Will Governor Inslee’s mandates bring down the power grid? 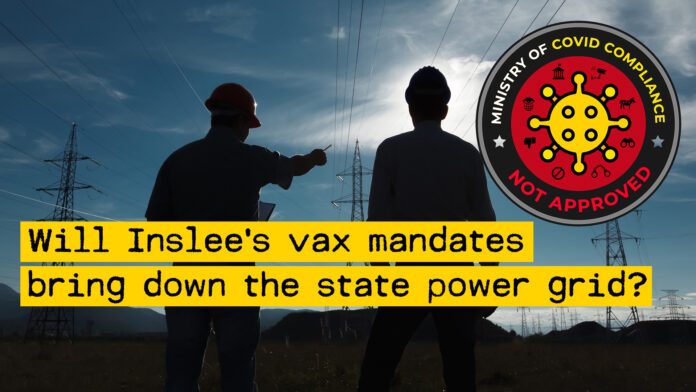 Washington State Governor Inslee’s mandates could be putting the power grid at risk. Does Inslee even care?

Will Governor Inslee’s mandates bring down the power grid? 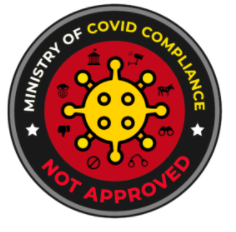 Based on numerous interviews with IBEW members and various other employees at Puget Sound Energy and the Bonneville Power Administration (which has deadlines associated with the Federal mandates of December 8th), this video continues to be relevant moving forward into Inslee’s endless emergency mandates. There are often unintended (or intended?) consequences of poorly thought out and incompetently implemented public policy.

One thing to keep in mind, the goofs “in charge” of government didn’t get to their current positions because they were that smart or because they accomplished anything in their lives other than the ability to put on a facade, stick to a narrative, and politically align themselves with the proper political special interests needed to prevail in elections. None of these skills will ensure they do the right or smart thing when they are in power.

Please note, this video was originally published on our YouTube Channel on September 16, 2021: 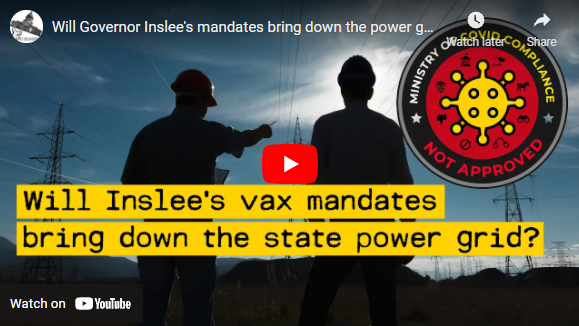 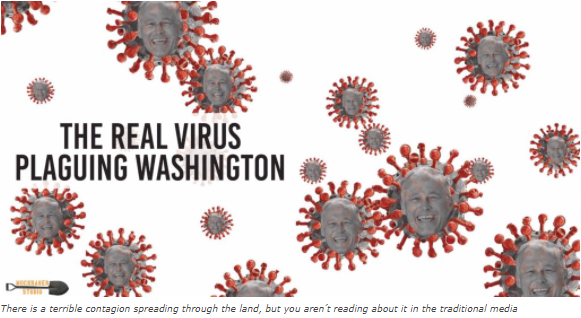 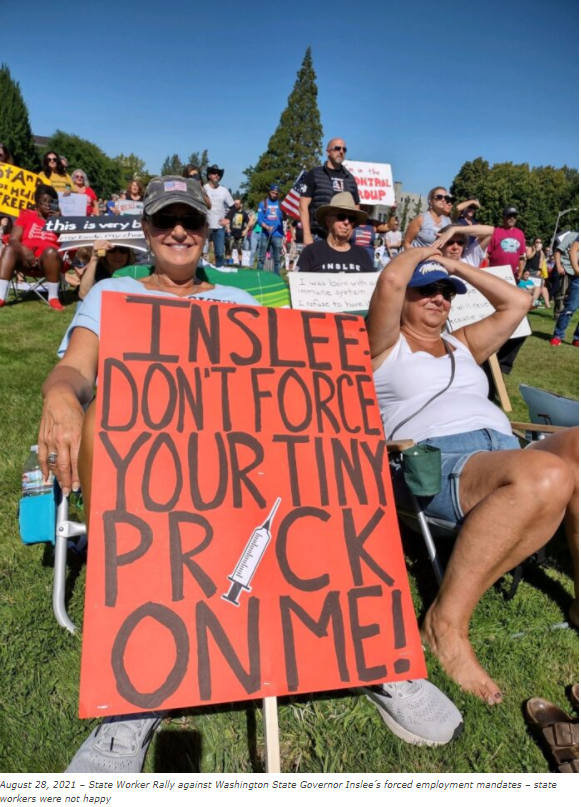 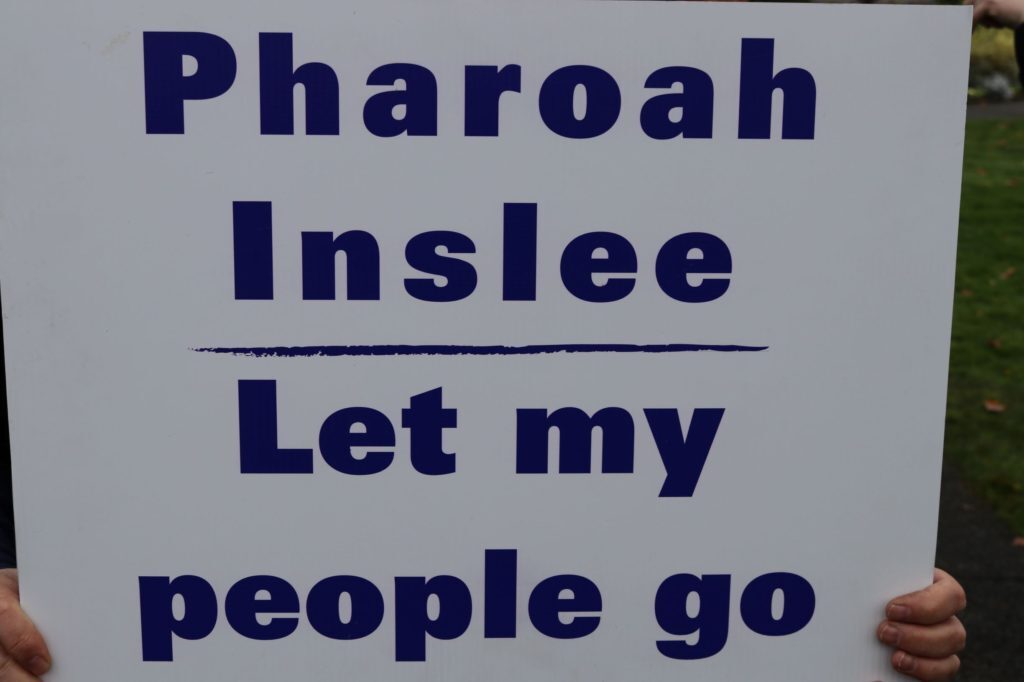 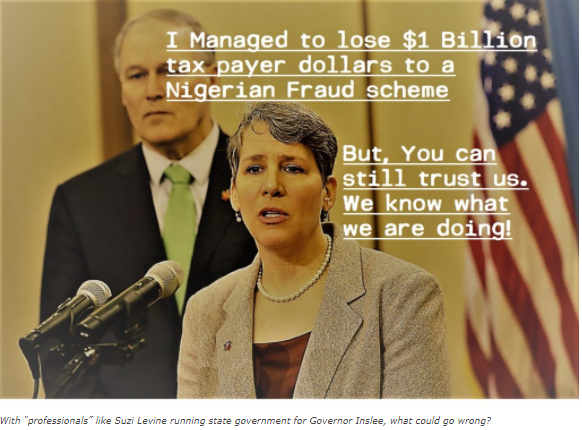 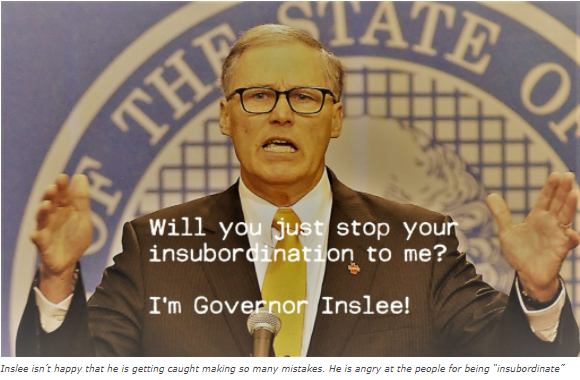 With “professionals” like Suzi Levine running state government for Governor Inslee, what could go wrong?

Inslee isn’t happy that he is getting caught making so many mistakes. He is angry at the people for being “insubordinate”

Governor Inslee’s “Mission Accomplished” Tour – What exactly did he accomplish?

Will Amazon or Microsoft be driven out of Washington because of Inslee’s policies?

They can’t arrest us all, so they will bankrupt us – Inslee’s plan to suppress insubordination