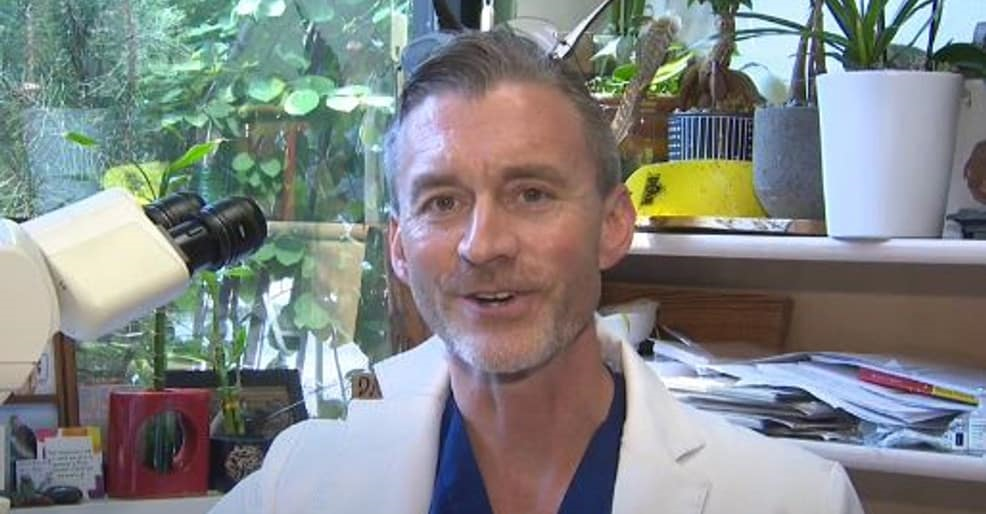 I’ve never been a huge fan of the Idaho Medical Association, a big government special interest group that has often advocated for the most destructive of policy ideas. They’ve advocated for Medicaid expansion, allowing minors to get vaccines without parental permission, and requiring nearly all vaccines administered to adults and children in Idaho to go into a government database. They’re in the same camp as the Idaho Association of Commerce and Industry and Idaho Business for Education.

But now the organization is sailing into truly vile waters, trying to get an Idaho medical practitioner to face government sanctions, possibly even the loss of his professional license, for sharing his views regarding COVID-19 treatment protocols.

This is not the type of action the 128-year-old group should be inclined to take. After all, the IMA has a bit of a conflict of interest — it has a contract to manage the state Board of Medicine’s program intended to help doctors with substance abuse and mental health problems. That’s troubling, but it’s worse because the complaint it has made isn’t based on evidence that the doctor hurt someone. Hardly. It’s because they don’t like what Dr. Ryan Cole has to say regarding alternative COVID treatments.

A similar tactic of complaining to state regulators was tried this summer by the serial lefty extremists at the Idaho 97 Project, who were hoping to go after Cole’s medical license in order to keep him from being appointed to the Central District Health Board. Ultimately, the Idaho 97 Project’s character assasination plot was unsuccessful; the Board of Medicine took no action.

The IMA appears to believe its complaint will have a different result, charging him with violating three specific Idaho statutes. In the copy of the complaint I received, the IMA claims Cole has violated laws dealing with the community standards of care, the promotion of drugs not medically indicated, and conduct that is abusive or exploitative of patients.

The document says, “Dr. Cole … has made numerous public statements concerning COVID-19 that are at significant odds with commonly understood medical treatment of COVID-19 and fail to meet the Idaho standard of care. We believe many of those statements to be profoundly wrong, unsupported by medical research and collected knowledge, and dangerous if followed by patients or members of the public.”

Without evidence, the IMA says Cole’s medical opinions “undoubtedly have led to and will continue to lead to poor health outcomes as people are encouraged not to be vaccinated against COVID19 or obtain appropriate treatment for it when such treatment could improve their health. Taken as a whole, Dr. Cole’s statements and actions have significantly threatened the public health and, in our view, are enormously irresponsible and injurious to the public.”

Cole’s comments aren’t wrong, he’s just not in agreement with the hot air coming from government scientists, the legacy news media, and socialist organizations that preach COVID vaccines all day and night. There’s nothing wrong with having one’s own views and putting those views into practice.

The IMA deserves to be called on the carpet for this one. The medical professionals of our state need to know they’re free to advocate for the treatment they believe is best, that no one will come after them if they offer the best advice based on their medical experience and knowledge. The Board of Medicine also needs to make it clear that it will never interfere with the right of a medical practitioner to speak his mind, even if the IMA and other lefty groups don’t like what is being said.