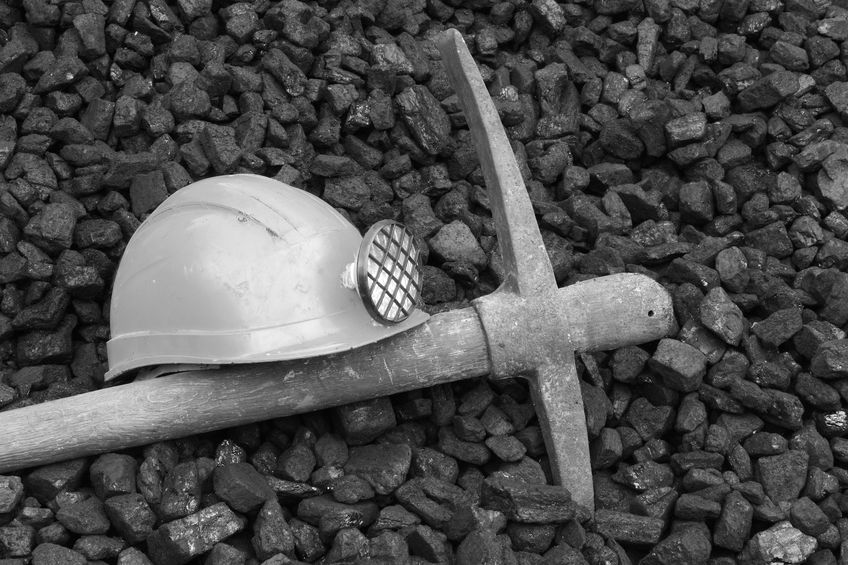 During the first week of October 2021, both India and China made desperate attempts to buy the stranded Australian coal shipments in China’s port warehouses.

The coal shipments, which were originally intended to be imported into China, were left stranded at the port after China banned the import of Australian coal last year.

Despite this ban, China has now unloaded some of the shipments due to unprecedented demand for coal and electricity in the country. India’s industries too have made a dash to secure some of these stranded shipments as a severe coal shortage has gripped India.

So, what can we learn from this mad rush for coal?

China has been experiencing severe power shortage for the past month, while India is on the brink of running out of coal for its power plants.

China has already asked its industries in some provinces to shutdown owing to power shortage and asked residents to use as much natural light as possible. China’s power crisis has now evolved into a global supply chain headache, as the country’s manufacturing industry—which supplies products worldwide—is disrupted and may take months to recover.

India’s coal power plants had just 4 days of coal left in their inventories last week and the situation is set to become more challenging in the coming weeks. A government minister was questioned if rolling blackouts are on the cards for the country’s 1.3 billion population.

As a result, the demand for coal is at unprecedented levels in Asia.

Coal is Still the King

Coal is still the King of the energy sector. China, which originally banned the import of Australian coal, has now allowed it to be imported. Indian companies have purchased approximately 2 million tons of stranded Australian thermal coal from the Chinese warehouses.

Much of the present energy chaos in Asia could have been avoided if China and India protected their domestic energy interests against the climate politics from the West. Both the countries are part of the Paris climate agreement and have embarked on some of the world’s largest solar power projects worth billions of dollars.

Instead of spending their precious resources on renewable technology, Beijing and New Delhi could have diverted those resources for expanding their fossil fuel fleet. Even worse, China had occasionally placed limitations on coal use, before severe the winter energy crisis forced them to retract the ban.

Coal already provides the majority of electricity demand in both the countries (above 60% in China and above 70% in India). If these two nations want to avoid a repeat of 2021, then they must look back at the past and invest heavily in coal sector without compromising.

This is because both Solar and Wind are unreliable forms of energy sources that are more expensive and do not provide excess electricity when it’s needed the most. The current backup solutions like battery storage are incapable of powering huge power demand from cities or industries. So, when the wind stops blowing and the sun stops shinning, life must literally come to a grinding halt – affecting everyday life and an immediate hit on the economy.

So, what are they waiting for? Why do they have to sacrifice their own citizen’s well-being for the sake of a global climate pact—like Paris agreement—that seldom cares about affordable energy access in poor countries?

If there is one positive takeaway from the ongoing energy crisis in Asia, it is this: 2021 was a good lesson on how not to frame energy policy.

Coal—the most affordable, abundant, and reliable energy source—must be utilized to serve the best interests of 3 billion people in Asia and the remaining in the world. Both India and China are within their rights to ditch climate correctness and increase coal dependency.

“Vijay Raj Jayaraj (M.Sc., Environmental Science, University of East Anglia, England), is an Environmental Researcher based in New Delhi, India. He served as a Graduate Research Assistant at the University of British Columbia, Canada and has worked in the fields of Conservation, Climate change and Energy.”