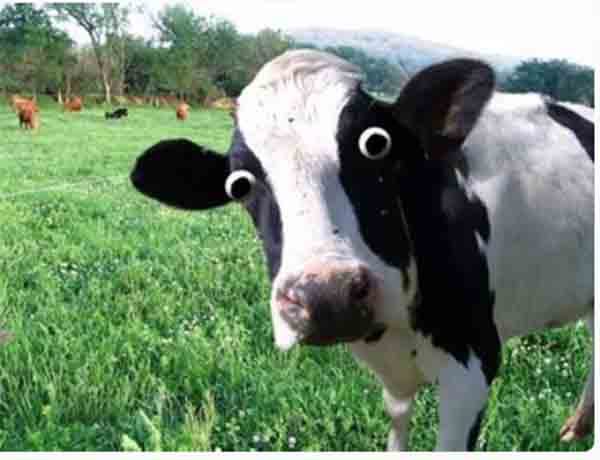 The socialist ‘human infrastructure’ bill will force cattle farmers to pay $2600 per cow and $6500 a year for Dairy cows. It’s aimed at putting dairy farmers out of business to satisfy placate the communistas in the Democrat Party. It’s Green New Deal insanity. Giving Democrats all the money in the world won’t do a thing for the climate, but it will turn us into communists.

This is so ludicrous. How can you run a government like this? You might as well bring Hitler back.

By now, you have probably heard about President Biden’s $3.5 trillion “Build Back Better” bill and all the empty promises in it. The truth is that it will do nothing to build our country up. Instead, this is a blank check to take our country into socialism.

This bill will change every American’s way of life. It’s filled with radical policy changes that will raise costs on all goods, put the federal government in charge of educating your kids, prioritize climate policy over national security, breach every American’s privacy, and saddle future generations with debt.

In an attempt to eliminate fossil fuels, this legislation would impose a “fee” on all methane emissions, including in our agriculture industry. We all know that a fee is just a tax and that consumers are the ones who will pay for it. The tax is estimated to cost $6,500 per dairy cow, $2,600 per head of cattle, and $500 per swine each year. That is more than what the animals are worth, it’ll run ranchers out of business.

The Biden Administration argues new Internal Revenue Service (IRS) provisions in the bill will narrow the tax-gap, but it’s just a gross example of federal overreach. The IRS would require banks to report transaction data for any account with at least $600 of cash in or out annually, violating the privacy of what Americans do with their money.

These are just a few of the worst provisions in this legislation and there are thousands more that take us closer to full-blown socialism. And beyond that, it calls for the highest sustained federal spending level in American history that will saddle our future generations with massive debt.

The Democrats want government control over every aspect of our lives and that’s exactly what they are delivering. If this bill gets signed into law, it’s the end of the American dream and the beginning of government dependency. 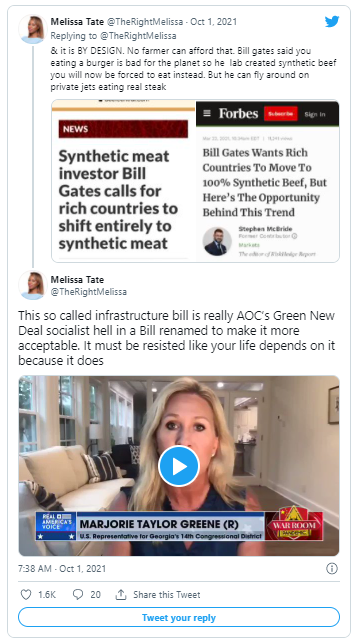