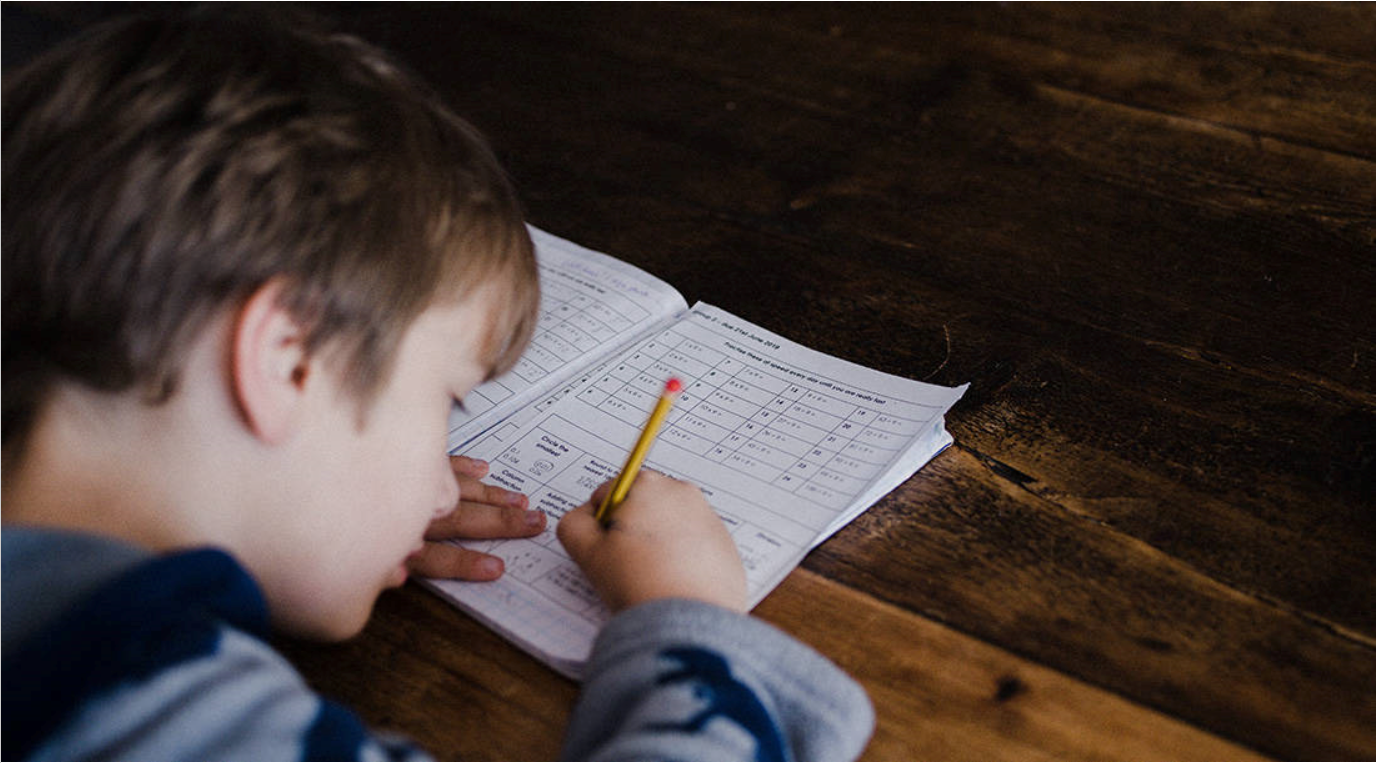 Despite claims to the contrary, Coeur d’Alene public school officials are requiring educators to apply the racial prejudice of critical race theory (CRT) to school lessons.

In recent weeks, parents in the school district have objected to CRT’s mischaracterization of American values and asked officials to remove this racially discriminatory dogma from their schools district framework. Officials have dismissed these concerns and claimed the district does not teach CRT. However, the district has already incorporated CRT into its math curricula, replacing the focus on mastery of mathematical concepts with racial bias and skepticism of objective mathematical knowledge.

District officials in the Coeur d’Alene school district adopted the Ready Classroom Mathematics curriculum from the organization Curriculum Associates, whose goal is to provide schools with culturally relevant and antiracist content. Central to the design of the curriculum is the critical race theory model of education known as cultural responsiveness. Parents want educators to focus on teaching kids basic mathematical skills like addition and multiplication, but the culturally responsive Ready Classroom Mathematics curriculum “helps students and teachers to recognize racism, racial inequities, and nondominant culture and dismantle them.”

Advocates argue cultural responsiveness is necessary in mathematics because racial disparities in academic outcomes are the fault of the “dominant White culture.” Culturally responsive education seeks to dismantle this culture by helping “dominant culture students lose a sense of entitlement and privilege.”

The primary goal of culturally responsive mathematics is to point out that the universality of mathematics is merely a white dominant cultural assumption that needs to be disrupted and dismantled.

Thus a culturally responsive math curriculum aims to get white people to realize that their mathematics is just one approach among many and that those other understandings are being unfairly excluded due to “systemic practices” and “unconscious bias.” Its adherents argue that educators should also favor and advocate for other “marginalized” mathematics from other cultures, without being able to name a specific culture’s mathematics that’s different.

The Ready Classroom Mathematics curriculum includes discussing various aspects of mathematical ideas and knowledge from the perspective of supposedly oppressed cultures. At first this may be considered an interesting pursuit, but not if these cultural and historical details are taught in place of basic mathematical skills and literacy.

Culturally responsive mathematics tries to introduce skepticism around ideas like that getting the right answer is important in mathematics, or that there is only one right answer. For example, a Curriculum Associates whitepaper discussing culturally responsive mathematics tells the story of Nora’s seventh grade mathematics teacher who “focused on individually following rules to get answers that were evaluated as right or wrong.” In her sixth grade culturally responsive math class, Nora got a good grade. However, she got a D+ in her seventh grade math class. Most parents would assume Nora’s poor performance in seventh grade is due to her being unprepared in sixth grade or because she could not master the necessary skills. But the whitepaper argues that Nora failed the course because the classroom environment did not value her identity, experience, and culture.

So instead of ensuring students get the right answer on a math problem, culturally responsive math emphasizes “how power and ownership of knowledge are negotiated in the classroom and whose knowledge is valued.” This skepticism of objective mathematical truth is strikingly similar to the ethnomathematics position used in Oregon schools, which say it is worthwhile to find ways “to make 2+2=5 a true statement.”

Solidifying this concern, Curriculum Associates’ white paper on culturally responsive mathematics cites activist Rochelle Gutierrez, the creator of Mathematx, who argues, “Similar to whiteness, mathematics holds unearned privilege in society.” Mathematx removes the focus of mathematics from finding the right answers in calculations and instead favors different “knowledges” in math.

Of course, using mathematics for activism makes no sense within mathematics itself. However, the ultimate goal of culturally responsive mathematics is to replace traditional objective mathematics education with CRT education, to raise the consciousness of students, and to ultimately subvert the dominant culture to advance the revolutionary political change these theorists seek.

CRT has already begun redesigning history, civics and English instruction. Now, Coeur d’Alene school officials are changing classroom content in mathematics to move away from facts and objective truth to focus on ideological, racially charged activism. Parents, educators, and policymakers should oppose bringing CRT’s subjectivist worldview and racial discrimination into mathematics instruction or into our education system at all. Mathematics is a vital subject that should be used to help children of all backgrounds to develop the skills and understanding of objective truth and logic they need to be successful in school and life.