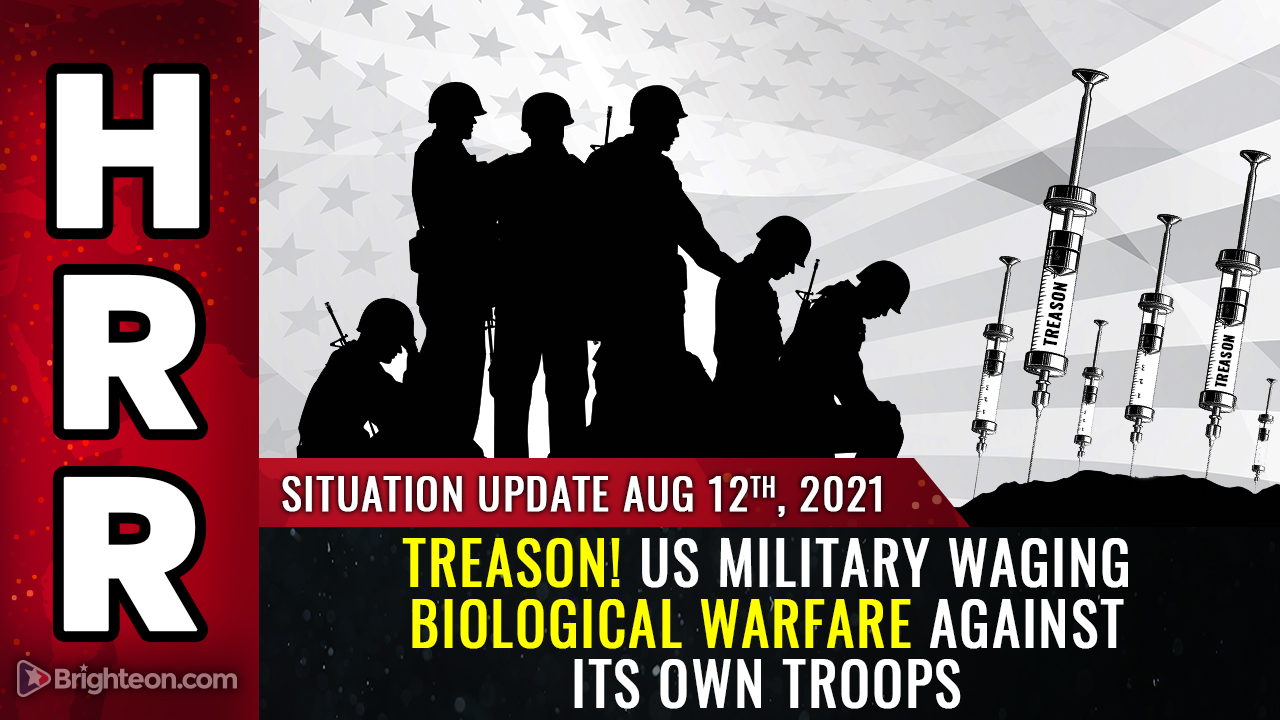 Under the control of anti-American, anti-human globalists, the Pentagon is now waging biological warfare against the nearly two million active duty soldiers that currently serve in the defense of the United States of America.

This is being accomplished through the mandating of spike protein injections, misleading labeled “vaccines,” with the knowledge that the covid spike protein was developed as a biological weapon and causes widespread vascular damage, blood clots, neurological damage, autoimmune disorders, infertility and other severe damage to the human body. In essence, US troops are being injected with a biological weapon that was jointly developed by the United States military working in partnership with the communist Chinese PLA military, all developed as a weapon against humanity.

This also means the Pentagon is carrying out the biological warfare goals of the CCP, injecting active duty troops with a deadly cocktail that will devastate military readiness by likely injuring or killing hundreds of thousands of active duty US troops.

The development of this bioweapon by the United States military (US Army) is detailed in this bombshell interview with Dr. Richard Fleming who concludes, “The vaccine is the bioweapon.” You can see this full interview here: 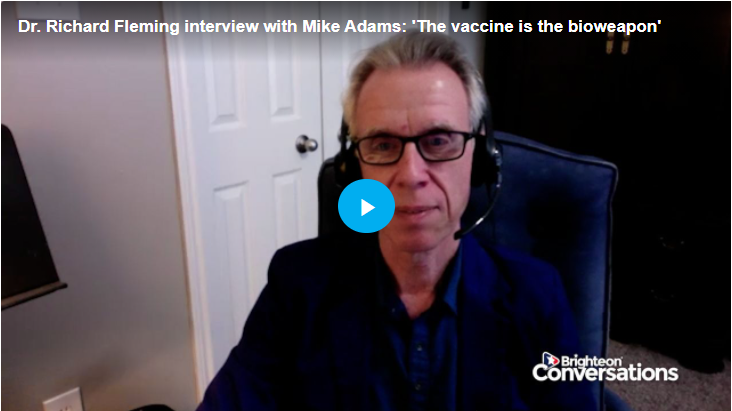 Additionally, Dr. Judy Mikovitz has direct, firsthand knowledge of the military development of SARS-CoV-2, which was spearheaded by Dr. Fauci in conjunction with the communist Chinese military (PLA) through US taxpayer funding that was funneled through the NIH and its non-profit partners.

Dr. Mikovitz confirms that the origins of this bioweapon all trace back to the United States military: 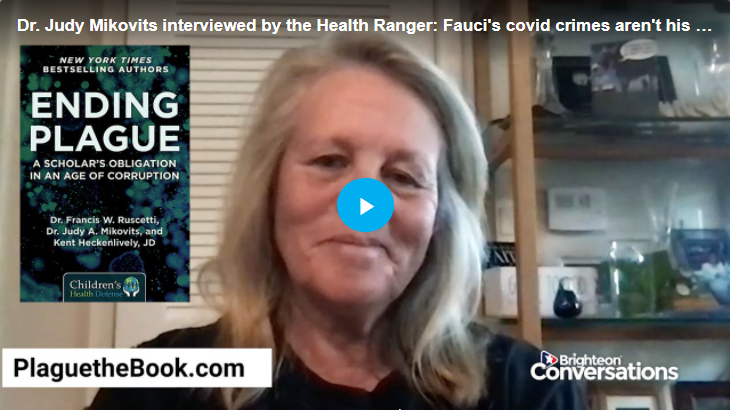 Under treasonous Defense Secretary Austin, the Pentagon is mass murdering its own troops to prepare America for a foreign invasion and occupation under communist rule

Why is the Pentagon murdering active duty US troops with spike protein bioweapons? The answer is obvious: The Pentagon, at the highest levels, is now run by active traitors who are carrying out treasonous acts of sabotage against the United States of American is order to destroy the nation’s military readiness.

Never forget the communist Chinese hack of the OPM records from several years ago: They acquired all the detailed personnel records of military personnel, enabling them to blackmail and control high-level military officials. The CCP is running the show here. They’re calling all the shots, and the shots are the “clot shots.”

The Pentagon has been infiltrated and compromised by communist enemies of America, and if the Pentagon is allowed to continue murdering troops with spike protein attacks, this nation is doomed.

Get full details in today’s Situation Update podcast, via Brighteon.com: 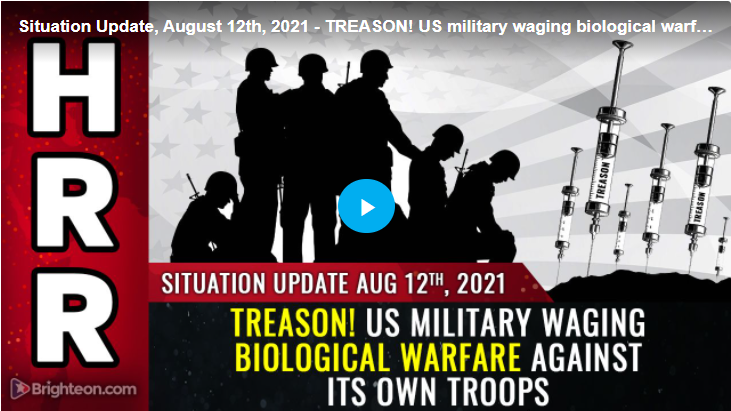 Discover a new podcast each weekday (and powerful interviews with top experts) at:

Geopolitics expert warns China preparing for TOTAL WAR against the United States in “a matter of months” … cyber attacks, bioweapons, kinetic and NUCLEAR strikes all on the table