Son of Virus: Covid 2.0 — Where ‘Reality’ is Being Literally Shoved Down Your Throat, Hourly 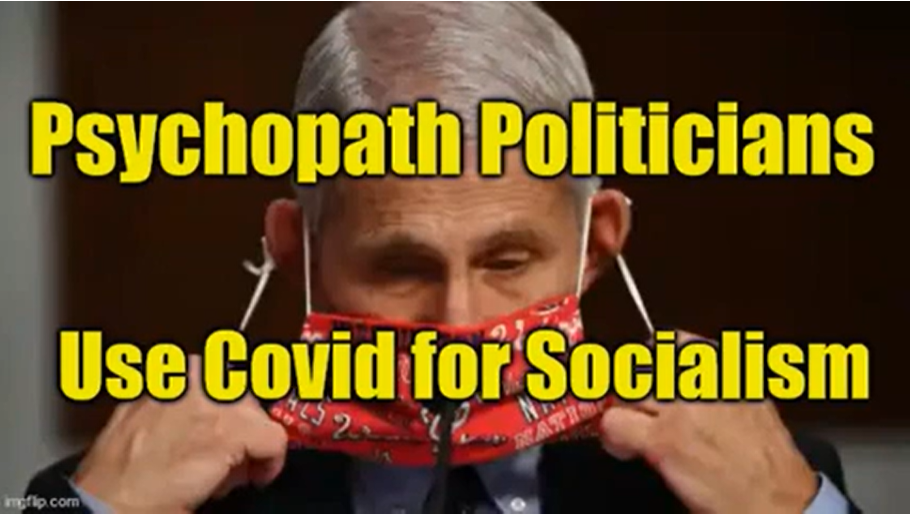 Son of Virus: Covid 2.0 — Where ‘Reality’ is Being Literally Shoved Down Your Throat, Hourly

How Can Dems Blame Others for Covid Outbreak After Importing Half a Million Infected?

Outbreak Opportunity: In midst of the predicted 2nd level virus outbreak, our boastfully leftist US government repurposes Covid for next level control. Mask rules return, threatened shutdowns, vaccine ‘mandates’ and passports. Observe preposterously unsuited Biden sinking while desperately grasping at straws, failing to save an oozing, gangrenous presidency. His failure was eminently predictable. But the American populace is outraged as his Covid circus begins its newest season.

It’s absolutely insane Democrats demand even children now wear masks with an almost non-existent infection rate. Crazy Nancy threatens jail for maskless House members, creating a truly pathological Doctor Strangelove effect while flooding America with 500,000 infected illegals. These invaders are unvaccinated and can’t be tracked for lack of paperwork, yet Biden surreptitiously flies them across America to drop off in unaware cities in every state. This schizophrenic, cognitively dissonant policy is the cause of our current spike in infections. As Charlton Heston bellowed in Planet of the Apes, “It’s a madhouse, a madhouse!”

After almost 2 years of widespread ignorance, misinformation and politicization of Covid, a weary and snakebit public prepares to counterassault. So Biden threatens federal law. Like Doktor Faustus before, Dr. Fauci sold his soul to Satan for power, riches and glory. He’s exposed as equivocating and lying, trying to hide funding Wuhan weapon research, still upping the ante to terrify more miserable Americans through his ceaseless confabulations. 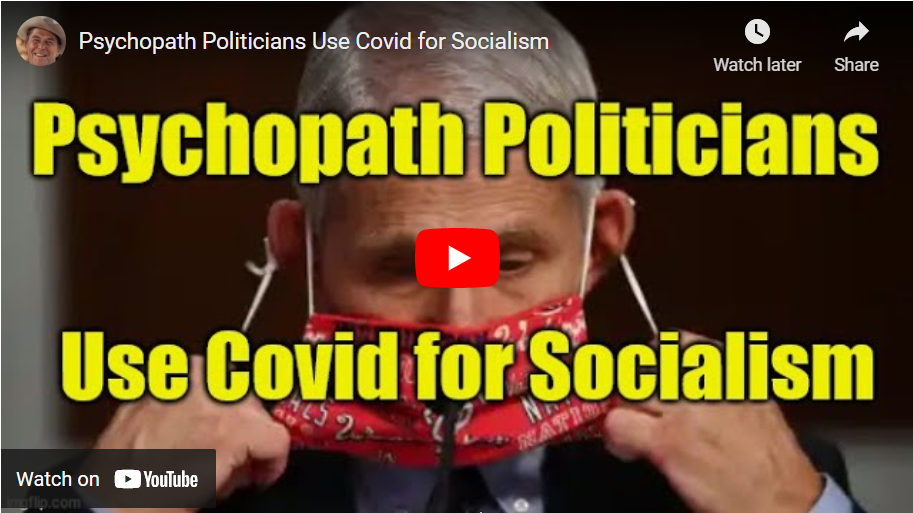 State governors ordered massive shutdowns and restrictions on non-existent science, bankrupting a generation of small entrepreneurs. As with any disease, it’s likely vaccine levels must increase to vanquish our foe. But it destroys our government’s credibility when such breathless demands are joined with failed and discredited shutdowns led by sociopath politicians like Biden, Fauci, Cuomo, Newsom, Whitmer and Pelosi who only lust for power.

Our unvaccinated remnant simply proves a large percentage of the U.S. population now actively disbelieves our government since they willfully destroyed millions of businesses and repeatedly lied to the People. Yet, if the government can gain modesty by setting aside ineffective mask mandates and counterproductive shutdowns, while staunching border hemorrhaging illegals, they might regain some modicum of trust. Meanwhile, don’t forget our current government has made certifiable and illegal decisions to try to rape America into socialism. Now Biden moves to secure attorneys for millions of illegals while illegally reinstituting Covid foreclosure bans. See, “So Let It Be Written, So Let It Be Done: Government Take Over Of Housing Is Here.”

The simple fact is the history of Marxist socialism has been what Rahm Emanuel called, “Never Let a crisis go to waste.” This is happening again, so we must study Marxist history and learn the tactics and prepare to fight against them at every turn. Now, every important institution in America is infected, and we see proof that every group not crafted from truly conservative principles will end up leftist. Friends, every important US institution and great body suffers the presence of diabolically committed socialists. So we must battle to save this great country. To be continued…

By Kelly O’Connell ——Bio and Archives