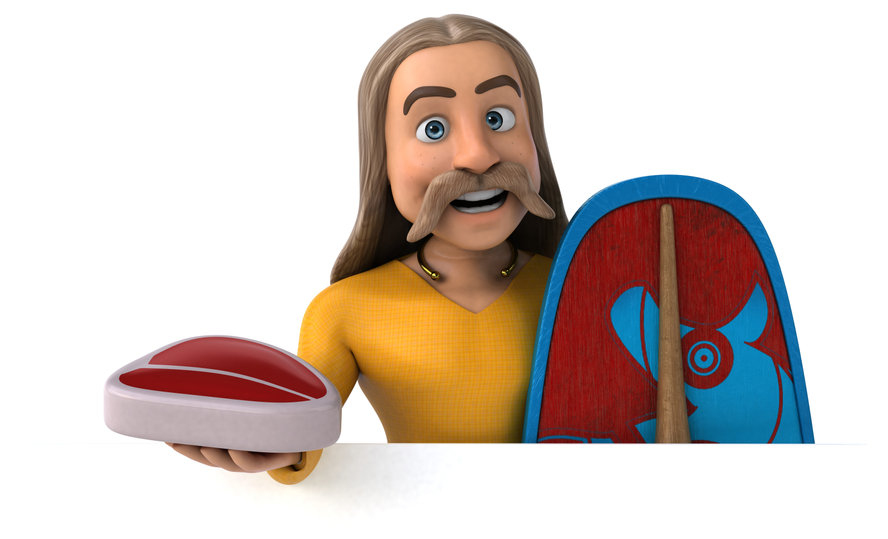 People laughed back in May when citizens in five mostly rural eastern Oregon counties voted to join two others in an effort to secede from Oregon and become part of a greater Idaho. The city slickers in Portland and Eugene have the votes to keep them hostage forever, or so it seems.

Eastern Oregonians have long complained about leftist policies, increasing anarchy in Portland, high taxes to subsidize unreliable, intermittent energy, and other “hare-brained schemes,” many of which attack their shrinking pocketbooks, others their sense of right and wrong.

But now Oregon, following after Colorado, is facing a voter initiative campaign that would virtually end animal husbandry in the Sunset State. The Oregon ballot initiative would, if the electorate approves, criminalize the farming of food animals by classifying their slaughter as aggravated abuse and by re-defining artificial insemination and castration as sexual assault.

Colorado voters in 2022 are being asked to approve the Protect Animals from Unnecessary Suffering and Exploitation (PAUSE) initiative, which would ban artificial insemination and other commonly accepted veterinary and animal care practices. It would also ban the slaughter of livestock that have not yet lived more than one-quarter of their anticipated lifetime, which for cattle would be about five years. This means no veal, no lamb.

To get Initiative Petition 13 (which removes exemptions for domestic, livestock, and equine animals from the state’s animal cruelty laws) on the ballot in November, the group End Animal Cruelty is gathering signatures, with help from the national progressive network ActBlue.

If the measure passes (and it might, in Oregon), forced impregnation of livestock would become a criminal offense. The proposal does not ban the sale of meat, leather, or fur but limits the use of animals for food to those who died of natural causes.

One might think that this city-dweller solution to rural problems would result in far too many roosters and bulls, who (as with other wild species) will fight each other for hegemony over nearby females. The typical do-gooder petition drive rarely considers real-world impacts of its virtue signaling.

One would, of course, be wrong. Today’s activists would create jobs for animal-loving Oregonians to “counsel” the bulls and roosters into “just getting along” and “sharing the wealth.” Others would encourage the chickens, pigs, goats, sheep, and cattle to form unions and demand better food, bigger stalls, and daily bubble baths.

Sane Oregonians – including many who just want to become Idahoans – have banded together under the moniker Oregonians for Animal Care to defeat the petition drive, first by discouraging people from signing the petition, for which 112,000 legal signatures are needed by its sponsors.

The coalition issued a statement claiming that the measure would criminalize good animal husbandry practices, hunting and fishing, animal breeding of both pets and livestock, and even home rodent control. It also would create a new felony category for teachers, advisors, or parents who show children how to care for animals.

Tammy Dennee, executive director of the Oregon Cattlemen’s Association, added these words to the statement: “This measure makes it impossible to protect your pets or calves or sheep from aggressive predators legally. It undermines food safety by outlawing rodent control in our food supply chain, literally all the way from ranch or farm to your table. It also cripples the local food system and would force Oregonians to rely on out-of-state or overseas suppliers.”

In short, the animal activists want to turn rural Oregonians into criminals, devastate the state’s economy, and vastly increase the likelihood of a major outbreak of disease. But, hey, animal cruelty bad, virtue signalers good!

Just in case you thought Oregon dairies would be safe from the virtuous, think again!

The Oregon petition drive favoring the so-called Abuse, Neglect, and Assault Exemption Modification and Improvement Act comes on the heels of another Oregon campaign for imposing a moratorium on large commercial dairies in the state.

The moratorium effort got a huge boost thanks to a massive “ghost cattle” scandal involving Pasco-based Easterday Ranches that led to a lawsuit. Tyson Foods accused Easterday of reporting false information about cattle sales and feed costs, costing Tyson over $225 million.

Easterday had already gotten the attention of the Stand Up to Factory Farms coalition over its attempt to win a draft permit for a 30,000-cow dairy on a farm (Lost Valley) that had previously been shut down by Oregon authorities after more than 200 environmental violations. The Tyson lawsuit exposed Easterday’s fraud, fueling the drive to shut down all Oregon mega-dairies.

Easterday ended up in bankruptcy court, where the judge ordered the sale of Easterday assets to pay off Tyson and five other creditors. The substantial assets include four enormous farms, lucrative Columbia River irrigation water rights, vineyards, orchards, a 35,000-head cattle feeding operation, an employee-housing facility, and a valuable complex of potato and onion storage sheds.

The court had announced that Reserve’s AgriNorthwest, which is backed by The Church of Jesus Christ of Latter-day Saints, had the winning bid of $209 million, beating out Bill and Melinda Gates’ Cottonwood Ag Management. But one of the creditors refused to sign a court-approved cooperative agreement, leaving the outcome in doubt at last report. The value of the Easterday properties could drop significantly if the anti-dairy petition drive succeeds.

You can’t bring home the bacon in California

The war on rural America is not limited to Oregon and Colorado. Down in California, voters in 2018 approved an initiative that, as of January 1, 2022, prohibits the sale of uncooked pork, chicken, or veal from animals housed in ways that do not meet California’s strict spacing requirements regardless of where the meat is processed.

National veal and egg producers believe they can comply with the California standards, but the short time frame and high upfront costs of retrofitting hog-raising facilities could soon leave Golden Staters fighting over the tiny amount of bacon, sausage, ham, pork chops, pork loin, and chitterlings whose processors can meet California standards.

The North American Meat Institute has filed a lawsuit, headed to the U.S. Supreme Court, challenging the California law on grounds that the Constitution does not allow a state to extend its police powers beyond its territorial borders. The attorneys-general of 20 states have filed an amicus curiae brief with the Supreme Court.

The suit challenges the state’s right to ban the sale of “wholesome” pork and veal products imported into California unless out-of-state farmers restructure their facilities to meet Golden State animal confinement standards. The 9th Circuit Court had sided with the state against the petitioners, “so long as it does not use price-control or price-affirmation statutes.”

The states contend that Court precedents establish that the Commerce Clause prohibits states from directly regulating any commercial conduct that occurs entirely elsewhere. They charge that the circuit court’s decision not only threatens economic balkanization among states but also upends the fundamental principle of equal state sovereignty.

Whether or not the Court upholds the California livestock law, people are leaving the “failed state” in droves. Half of Oregon wants to secede from Portlandia. Should the Oregon and Colorado “rural destruction” petition drives succeed, their impacts could have a rippling effect across a nation practically forced into veganism – barring uncivil disobedience.

For those who champion shrinking global population and the American economy that would be great news. The rest of us are still scratching our heads. Whatever happened to America?