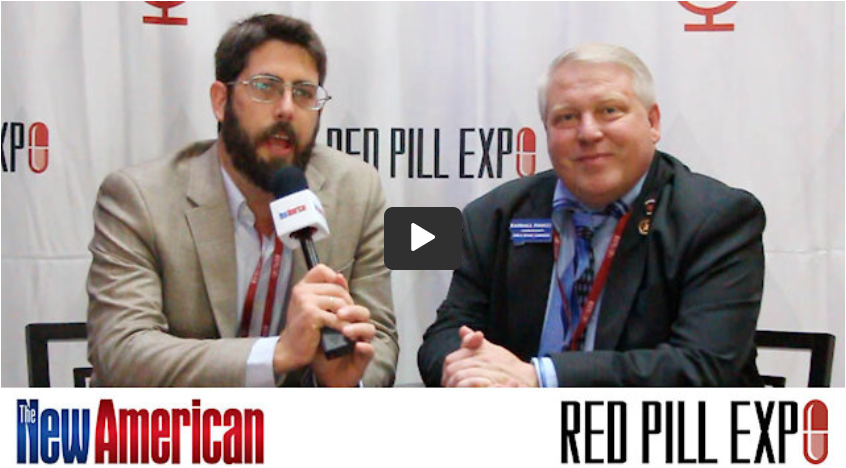 The widespread discrimination and abuse of the free speech of Montana citizens by Big Tech social-media companies must end, and Public Service Commissioner Randy Pinocci has a plan to do that in his state. Under the vision, which almost made it into law in 2020, individuals would be able to count on the state of Montana to protect their rights from the predatory tech tyrants of Silicon Valley.

In this interview with The New American magazine Senior Editor Alex Newman, Commissioner Pinocci explains how the plan would work, why it is consistent with the Constitution and federal statutes, and why it is critical for state policymakers across America to follow suit. Pinocci also vowed to keep pushing until the measure becomes law in Montana—even if it means exposing and ousting the RINO lawmakers who killed it by a single vote in the 2020 legislative session. 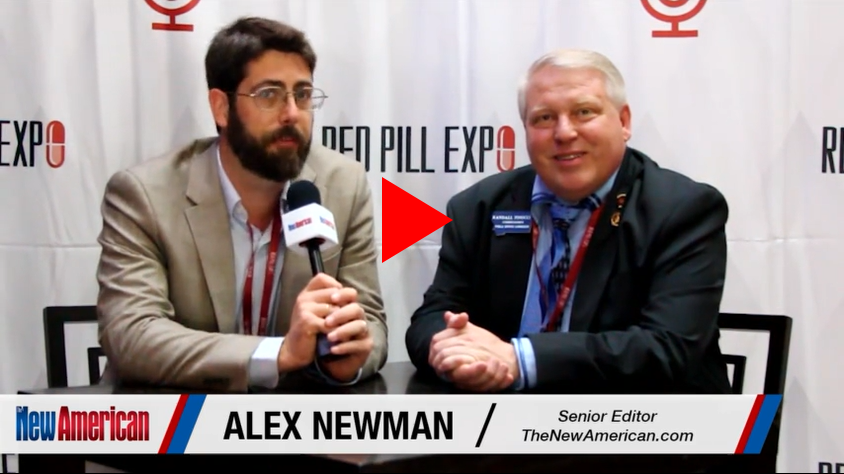