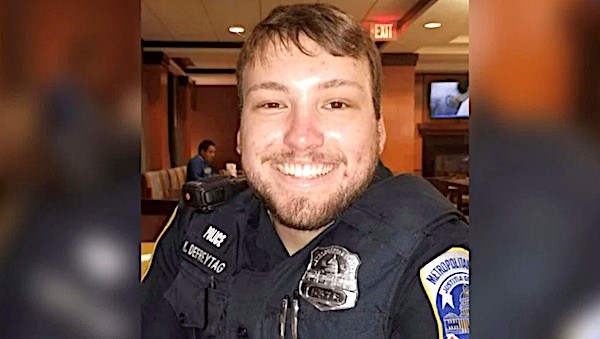 One day after WND reported a third officer who responded to the Capitol riot on Jan. 6 purportedly died by suicide, a fourth police officer is now said to have taken his own life.

WUSA-TV is reporting that Officer Kyle DeFreytag died last month, but the notice that he was the fourth officer from the riot to die by his own hand came only hours after MPD officials on Monday revealed Officer Gunther Hashida, 43, was found dead at his residence last week.

DeFreytag, 26, was assigned in the city’s 5th District and was on duty at the Capitol to enforce curfew violations, a statement from the police department said. He had responded to the Capitol events that day and worked a later shift, positioned outside the Capitol.

Metropolitan Police Chief Robert J. Contee III sent a message to the police force notifying personnel of DeFreytag’s death last month, explaining, “I am writing to share tragic news that Officer Kyle DeFreytag of the 5th District was found deceased last evening. This is incredibly hard news for us all, and for those that knew him best.”

The CBS affiliate reported the “sobering toll” among officers doubled this week, with the two confirmations. 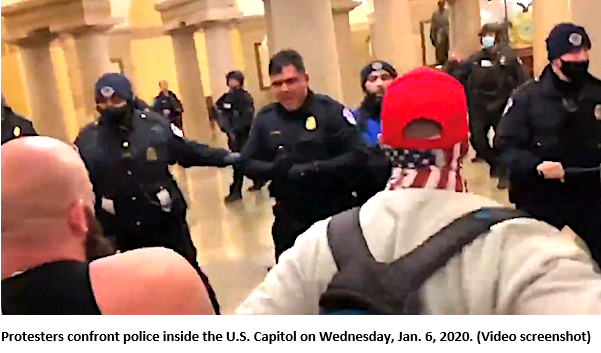 The day after the violence, Capitol Police Officer Brian Sicknick died as a result of multiple strokes.

Should the deaths of these officers be investigated as possibly something other than suicide?

DeFreytag, 26, had been a Metro officer for five years, the Daily Mail reported.

Officer Hashida, who had been with the Metro for 18 years and leaves behind a wife and three children, was assigned to the Emergency Response Team within the Special Operations Division of Washington, D.C.’s Metropolitan Police Department. 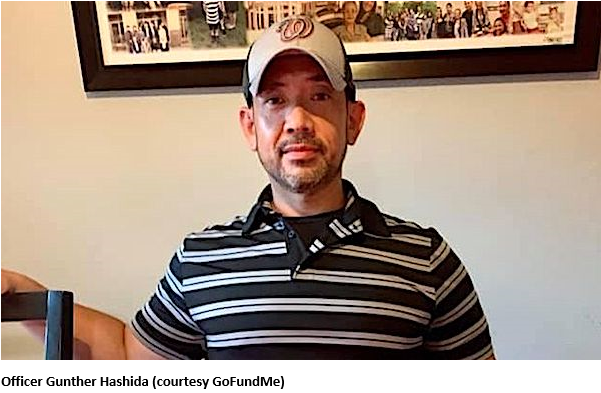 The MPD said Hashida “was found deceased in his residence on Thursday, July 29.”

“We are grieving as a Department as our thoughts and prayers are with Officer Hashida’s family and friends,” the department said.

It remained unclear how the policeman killed himself or if his response to the Capitol riot was a contributing factor to his demise.

A GoFundMe account described Hashida as a “devoted and loving husband and father,” as he left behind a wife, three children and a sister.

The toll is raising concerns. 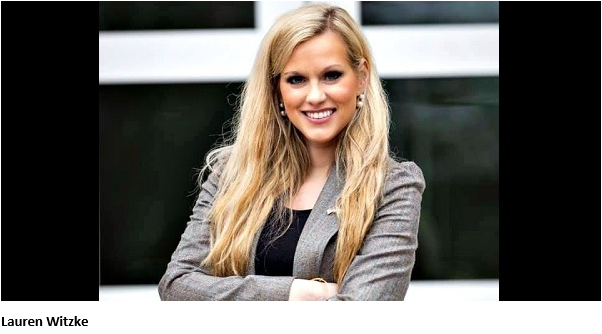 “You can’t tell me that’s just a coincidence,” said President Trump supporter Lauren Witzke, who made headlines herself in June when Wells Fargo mysteriously canceled her bank account without warning and explanation.

“They are either overwhelmed with guilt or were about to release information about the federal government & intelligence agency’s involvement,” she added.

“Don’t be fooled, something here is very, very wrong.”

Smith was a 12-year veteran of the MPD, and Liebengood a 16-year Capitol Police veteran.

Sicknick died in the immediate aftermath of the mayhem. Sicknick suffered two strokes and died of natural causes on the day after the riot, according to Washington D.C.’s chief medical examiner.

Some commenters online are openly questioning the statements that the officers killed themselves, with some saying:

Joe Kovacs is an award-winning journalist of more than 30 years in TV, radio and the internet. He is the author of the forthcoming book, “Reaching God Speed: Unlocking the Secret Broadcast Revealing the Mystery of Everything.” His previous books include “Shocked by the Bible 2: Connecting the Dots in Scripture to Reveal the Truth They Don’t Want You to Know,” a follow-up to his No.1 best-seller “Shocked by the Bible: The Most Astonishing Facts You’ve Never Been Told” as well as “The Divine Secret: The Awesome and Untold Truth about Your Phenomenal Destiny.”