VACCINE MANDATE SHOULD BE VIEWED AS ASSAULT, INVASION OF PRIVACY 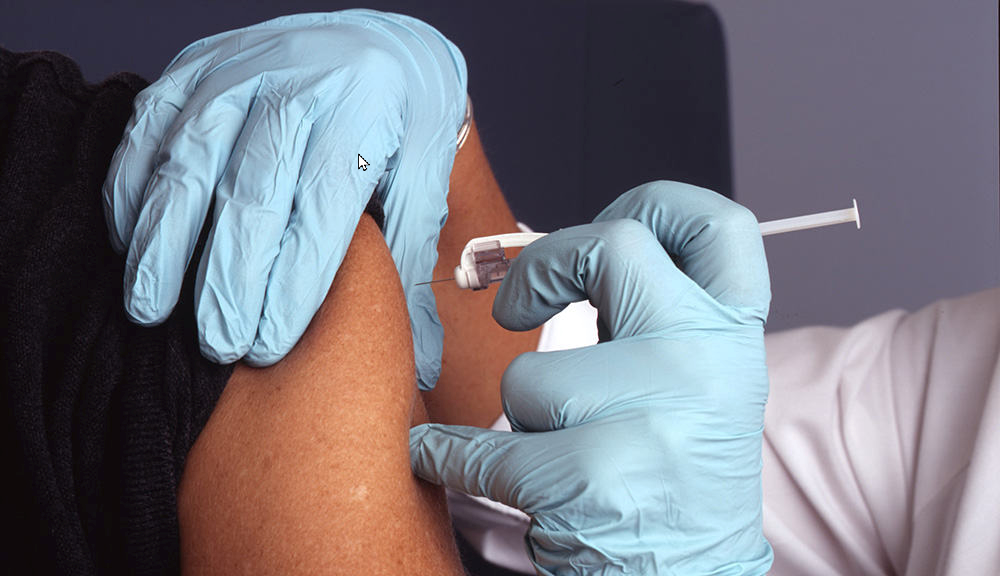 VACCINE MANDATE SHOULD BE VIEWED AS ASSAULT, INVASION OF PRIVACY

The Idaho lawmakers defending Big Medicine’s decision to impose vaccine mandates on their employees, contractors, and volunteers are trying to make it out as if they’re unable to intervene in an employer-employee relations question. I’ve already explained why such arguments are disingenuous (Hint: lawmakers regulate businesses all the time) but it’s important to remind people that this is not an employment matter.

No one should have the power to force another human being to undergo any kind of medical procedure unless that procedure is freely agreed to. This has been the standard since the adoption of the Nuremberg Code of 1947, which established that voluntary consent for any medical procedure is essential.

The code states that a person is able to “exercise free power of choice, without the intervention of any element of force, fraud, deceit, duress, overreaching, or other ulterior form of constraint or coercion.” Telling someone that they must have a vaccine in order to work, play, travel, or simply exist is a form of coercion.

It’s easy enough to see how this coercion could be viewed as a form of assault. I recognize that Idaho law would probably have to be changed a little bit to make such a charge stick, but bear with me a little: Say you’re walking down the street, and a random stranger ordered you to put something in your body as a condition for continuing on your way. Would that be much different from a stranger sticking you with a hot iron and branding you? Or roughing you up a little? Would it be acceptable for a business concerned about employee pregnancies to force folks to be sterilized? There’s nothing special or sacrosanct about the use of force against a person because it’s happening in a workplace.

Whether being forced to provide confidential medical records or put something into their body against their will, the unwilling party has no choice. They’re not doing it because they want to – they’re doing it because someone else wants them to.

So clearly this is beyond an employment matter. It may be that businesses big and small are trying to be vaccine enforcers. But in doing so, these businesses have taken from individuals their ability to act, denying people their God-given right to life, liberty, and the pursuit of happiness. It is the proper role of government to protect those rights.