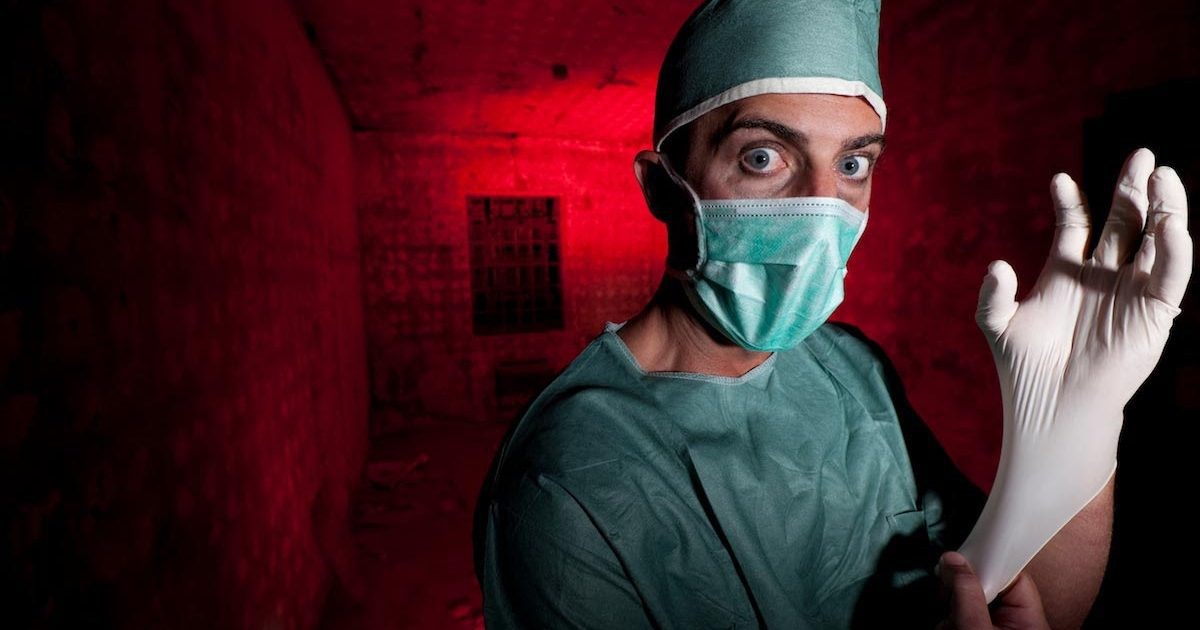 Demand answers! Does your Doctor belong to these medical organizations controlled by left-wing radical Ezekiel Emanuel?

Numerous medical associations have signed a statement demanding that health care professionals be forced to take the coronavirus vaccine as a condition of employment. Shortly after the letter was published, the Department of Veterans Affairs (VA) announced that they would mandate vaccines for “front-line workers.”

The only thing that will stop this “pivot” to coronavirus vaccine mandates will be loud resistance from Americans. Does your doctor belong to any of the signing organizations? Does your doctor agree with forcing people to take the vaccine as a condition of employment?

Spearheaded by Ezekiel Emanuel, Obamacare architect, University of Pennsylvania bioethicist and senior fellow at the radical left, Soros-funded Center for American Progress, the statement calls for “all health care and long-term care employers [to] require their workers to receive the COVID-19 vaccine.” Ezekiel Emanuel is also notably the brother of Rahm Emanuel, Chief of Staff to former President Barack Obama. 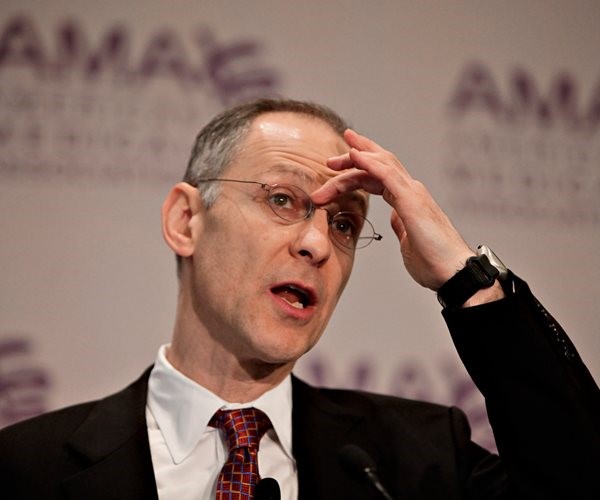 “We have reached a confluence where health-care workers want vaccine mandates, and government is responding,” said Ezekiel Emanuel, a bioethicist at the University of Pennsylvania who organized the joint statement from nearly 60 medical groups, including the American Medical Association and the American Nurses Association, urging every health facility to require workers to get vaccinated.

“I fully expect more health care employers — health systems, long-term care companies, pharmacies and others — will mandate their employees get vaccinated,” Emanuel added. “The nation will be better off for it.”

As a bioethicist, Emanuel and his peers are completely disregarding core tenants of biomedical ethics, such as those influenced by the Belmont Report and the Nuremberg Code (see below). Author Wesley J. Smith called out “Ezekiel ‘Mandate’ Emanuel” in an article at National Review:

If Ezekiel Emanuel thinks it is wise policy, the country’s preeminent bioethicist generally wants to mandate it. For example, he repeatedly called for mandatory national shutdowns. He has urged that all children be forced to have a flu shot every year. He also advocated that different levels of government impose vaccine mandates. He also believes that doctors should be required to perform abortions when asked, or find an abortionist for the patient if they have a conscientious objection. ‘Mandate’ should be Emanuel’s middle name.

Ezekiel Emanuel has been loudly calling for shutdowns and mandates since the beginning of the pandemic. In a shared OpEd at the New York Times on April 14, 2021, Emanuel wrote in part:

How can we increase vaccinations? Mandates.

Vaccines should be required for health care workers and for all students who plan to attend in-person classes this fall — including younger children once the vaccine is authorized for them by the Food and Drug Administration.

Employers should also be prepared to make vaccines mandatory for prison guards, E.M.T.s, police officers, firefighters and teachers if overall vaccinations do not reach the level required for herd immunity. Short of a mandate, these workers should be reminded that these vaccines have proved safe and are important not only for their health, but for the health of those they deal with in their jobs.

ALSO READ: Is your Doctor one of the 1500+ Physicians Fighting for the Cop Hating Lawyers who Bombed the NYPD?

A Quick Guide to Bioethics

The four principles taught to every bioethicist are autonomy, non-maleficence [do no harm], beneficence [Act in the best interest of the patient], and justice as detailed in Tom Beauchamp and James Childress’ book “Principles of Biomedical Ethics.” These principles were based on the Belmont Report: Ethical Principles and Guidelines for the Protection of Human Subjects of Research. Bioethics students also learn about the Nuremberg Code.

The Nuremberg Code are the guiding principles for human experimentation developed in the wake of nazi atrocities. Before the 2020 pandemic, the Nuremberg Code was universally accepted among healthcare workers. The very first sentence of the Nuremberg Code says it plainly: “The voluntary consent of the human subject is absolutely essential.”

Here is the full text of the Nuremberg Code:

The organizations that signed the statement ultimately want “all other employers” to require their employees to get the unapproved coronavirus vaccine.

“As the health care community leads the way in requiring vaccines for our employees, we hope all other employers across the country will follow our lead and implement effective policies to encourage vaccination.”

One of the signatories, the American Medical Association (AMA), boasts over 240,000 members. They have lost all credibility by going full-on woke. Serious physicians should take a stand and drop out of this vile organization, as well as any other that signed the statement to force vaccines on healthcare workers.

Here is the list of organizations that signed the letter:

Does your doctor belong to any of these organizations? Do they agree with forcing medical professionals to take the vaccine?