Big batteries could be bigger bombs than Beirut fertilizer 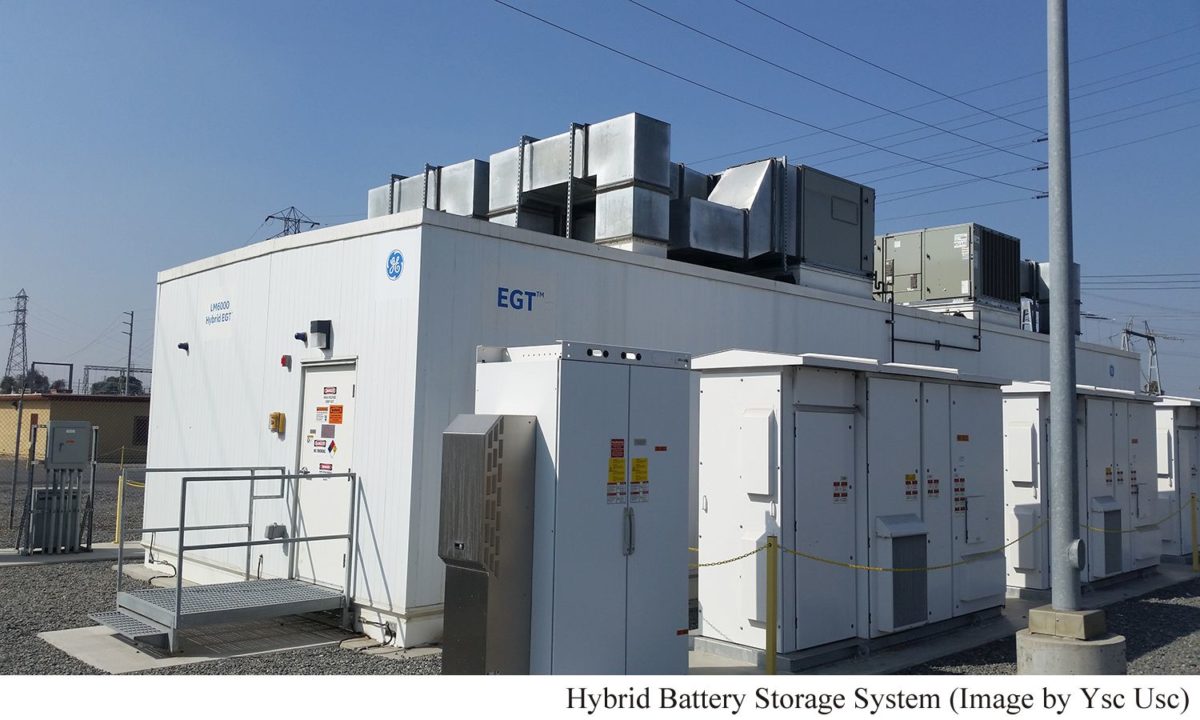 Big batteries could be bigger bombs than Beirut fertilizer

It turns out storing Megawatts of high density energy in a confined space is “like a bomb”. Who could have seen that coming, apart from everyone who understands what a megawatt is?

And they are “unregulated” in the UK.

…according to a troubling new report from leading physicists, these vast batteries amount to electrical bombs with the force of many hundreds of tons of TNT.

With the potential for huge explosions, fires and clouds of toxic gas, they could devastate towns and villages nearby, says Wade Allison, emeritus professor of physics at Oxford University and co-author of the report.

The batteries, designed as reservoirs of spare electricity for when the wind doesn’t blow or the sun fails to shine, are spreading around the British countryside. And this, says Prof Allison and his fellow scientists, could spell catastrophe.

It’s like a potential bomb,’ he says. ‘When batteries catch fire, you can’t just squirt water on them and put out the flames. It’s evident from our research that nothing has been done to tackle this problem.’

Given the size of the proposed plants, Prof Allison says this could, in theory, lead to an explosion several times bigger than the one that destroyed the harbour in Beirut last year.

The threat of fire is not merely theoretical. South Korea saw 23 battery farm fires in just two years. A recent battery fire in Illinois burned for three days and thousands of residents were evacuated.

Such blazes release highly toxic gases. One – hydrogen fluoride – is lethal if inhaled, and causes irreversible health effects after an hour of exposure, according to Public Health England.

Meanwhile 3 – 4,000 people were evacuated in Morris Illinois the week before last, as 100 tons of batteries burned. The fire burned for days. They could not use water or foam, and in the end, the burning batteries were smothered with 28 tons of cement.

These were run of the mill cell-phone and car batteries. 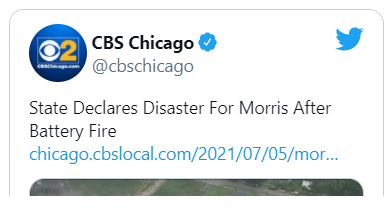 A prize-winning science graduate in molecular biology. She has given keynotes about the medical revolution, gene technology and aging at conferences. She hosted a children’s TV series on Channel Nine, and has done over 200 radio interviews, many on the Australian ABC. She was formerly an associate lecturer in Science Communication at the ANU. She’s author of The Skeptics Handbook which has been translated into 15 languages. Each day 5,000 people read joannenova.com.au