Must only the free world ban fossil fuels? 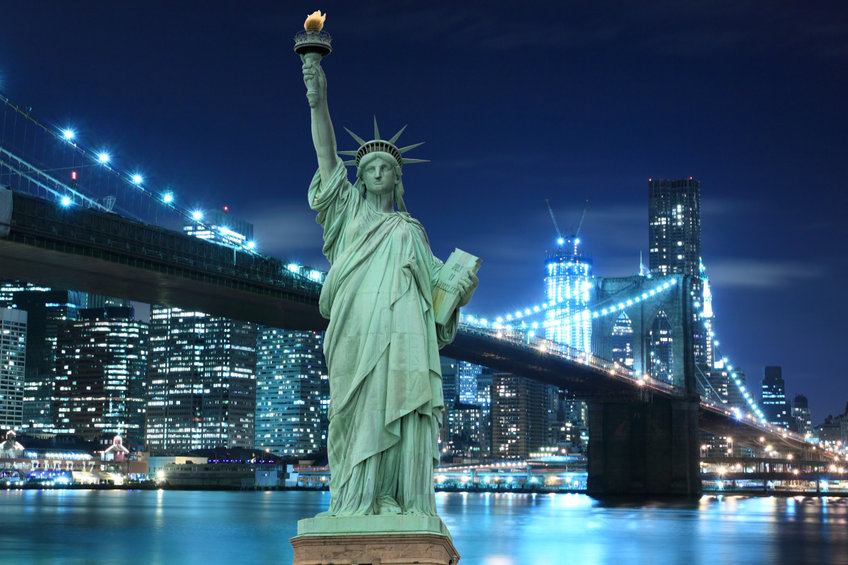 Must only the free world ban fossil fuels?

I hesitated to bring up this ticklish issue, but cancel culture requires that all of the sins of Western civilization  be exposed and expunged. And the greatest sin is the fossil fuels that created the modern economy.

Though the cancel culturalists cloak this truth with code words, it may be that others are engaged in an international conspiracy to deprive the West of reliable energy to ensure that their sinful domination of the rest of the world can never happen again.

That conspiracy, if it exists, surely does not come from the energy-hungry developing world that is struggling to build infrastructure. Those nations want the free markets and other incredible amenities that fossil fuels – and the thousands of byproducts from oil refining – have brought us.

But consider the realities. First Kyoto, and then Paris, pretended that China is still a “developing” nation rather than the world superpower it had started to become even in the 1990s.

Second, if the world is seriously about to implode because of a modest rise in atmospheric carbon dioxide (from 0.03 to 0.04 percent), then is it not pointless for the West to decarbonize while the rest of the world is increasing “carbon pollution” faster than the West is shedding it?

Third – and this is the staggering part – who is going to enforce limits on fossil fuel use? It may be easy for the children of today’s wealthy nations to use all manner of Alinsky techniques to shame and cow Western corporations to agree that there is indeed a coming “climate catastrophe.” After all, many Western leaders today appear afraid of their own shadows – or rather of losing their fat salaries to “wokeness.”

But bullying does not work to thwart the quest for energy where there is just not enough. Is the reason a lack of culpability? Africans merely point out that their own “contribution” to “climate change” over the past 100 years has been infinitesimal. The Chinese make no excuses, and India is now striving to modernize, knowing the alternatives are economic conquest or collapse.

The Biden Administration, fueled by cancel culturalists, has blown wide open its hostility to American progress despite a cornucopia of bromides it is “offering” to “boost the economy.” Biden’s vision (as a union man?) has always been to grow government at the expense of free enterprise despite (or maybe because of) coming from a state known as a corporate haven.

Today’s “environmental” movement, which had enlisted citizens and corporations in a green crusade, is no longer focused on clean air, clean water, and waste cleanups. The new mantra of “climate change” has become a weapon for bullying people and nations into submission. Self-appointed globalist elites are intent on replacing free market capitalism with a top-down society that benefits only the ruling classes.

As the facade of “greenness” is slowly exposed, there are finally emerging “voices in the wilderness” (the International Energy Agency, for one) who arrogantly demand that the West radically downsize (and the rest of the world never upsize) to avoid horrific catastrophes that will surely befall us if we do not hold “global warming” to 1.5o C by 2050. Of course, this is a political construct literally picked out of a hat that has little if any real science behind it.

The authors of a brand new, highly praised report from the University of Leeds list steps they say must be taken “to provide sufficient need satisfaction at much lower, ecologically sustainable levels of energy use.” Western nations, they insist, must downsize their energy use to that, say, of Kenya. To enforce this societal self-sacrifice, they admit that “a broader transformation of the economic system may be required.”

But this was the plan all along – to consolidate power at the top and use every tool available (including, as we are now seeing, banks and insurance companies) to force the changes the mostly unknown movers and shakers demand. Yet the elites cannot today force China, India, or even an increasingly insistent Africa to go along (despite assenting lip service).

The moguls at the IEA know that the decarbonization goals they have set for most nations will be widely ignored, even with the cheating known as “carbon credits” being applied liberally. But Germany and most European Union nations, Canada, Australia, and increasingly the U.S. are being led down the primrose path to poverty by the Pied Pipers of Climate Catastrophe – whose best hope for being proved right would require a meteor strike of gigantic proportions.

Are the citizens of these decadent, evil Western nations so guilt-ridden for bringing to billions an across-the-board prosperity unknown in human history (and bringing hope to billions more) that they have quietly agreed to societal hara-kiri? Do they not realize that policies their leaders set in motion could destroy the middle-class “American dream” now shared by people of all nations?

Or is there a cynical, perhaps morally bankrupt power elite who fly to private islands and luxury resorts to scheme and plot the demise of the “irredeemable deplorables,” the “47 percent,” the obsolete humans easily replaced by intelligent machines? Such knowledge would be useful – were it true – only if the “little people” were able to stop the billionaires in their tracks.

Is it even possible for ordinary citizens worldwide today to reject the paradigm the elites seek to impose? The Western zeitgeist has been that the rising tide lifts all boats, and the rise of the Pacific Rim nations suggests that there might be something to that theory.

African nations today have the world’s highest growth rates, though they have far to go. They also face “benevolent” opposition to the very idea that they should use the tools of (evil) Western civilization to conquer disease and famine and build truly sustainable, prosperous societies. Their aspirations will not be easily crushed by the downsizers.

So how do we, all over the world, who treasure the ideals of “life, liberty, and the pursuit of happiness” counter the power of the elites, the billionaires, and their mouthpieces that now censor ideas that conflict with their goals?

In this age when the entirety of Western history is under attack, self-flagellation is simply a wrong – and very destructive – response. So is conscripted conformity to the whims of sophomoric elites who never question the consequences of their actions.

The capitalist society that has emerged out of the West has even taken hold even in nominally Communist nations like China and Vietnam. All of humanity cherishes the freedom to choose, to explore, to create, and to speak and write freely without fear of repression that enables better answers to humanity’s challenges to the fore. All, perhaps, except the holier than thou.

It is not in reality “Western” at all – it is universal (though clearly in the past there was little effort to extend the blessings of freedom worldwide).

Benjamin Franklin once said famously that, “We must, indeed, all hang together or most assuredly, we shall hang separately.” This suggests that, if we still believe in the rising tide theory, we must not impede, but rather should applaud and even invest in, the lifting of the boats of “dreamers” in developing nations.

We only condemn ourselves by denouncing our ideals and seeking to deny to the developing world the blessings of liberty forged over thousands of years of Western civilization.