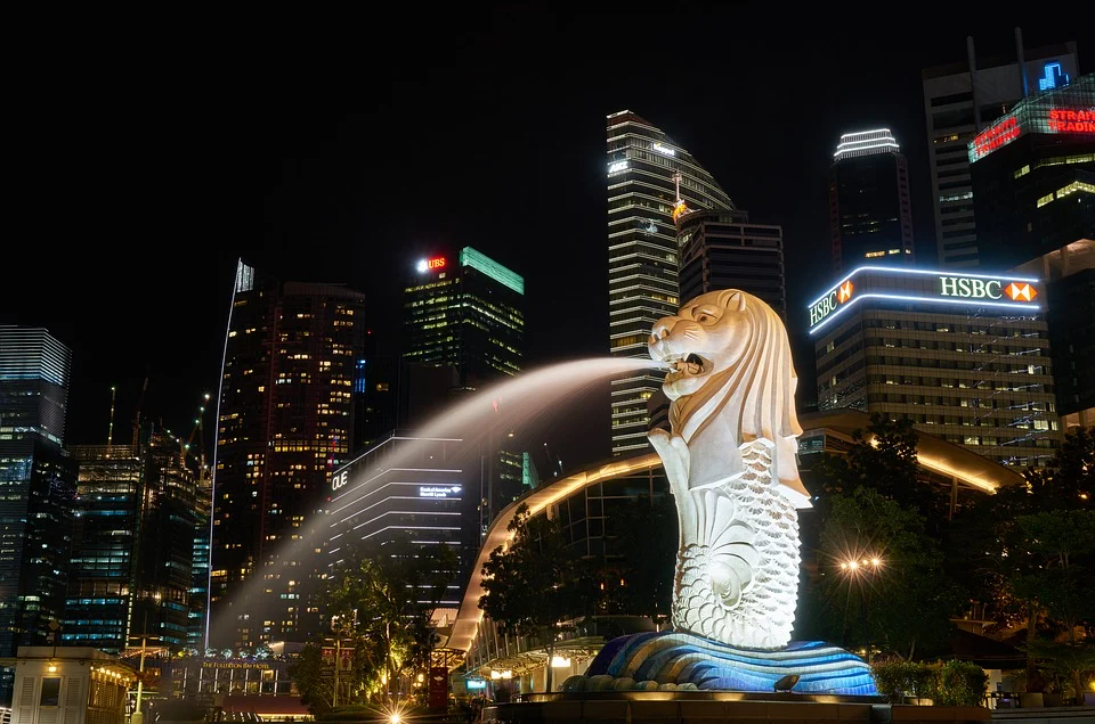 Singapore, the tiny, wealthy, Southeast Asian nation with world-class medical care, has always been known for its objective readings of facts, and practical, proportionate responses.

So, in concluding that COVID probably isn’t ever going to go away entirely, the island state has decided to put the virus into the same category as other infectious diseases, such as malaria and the flu. They’ll remain vigilant against such diseases and on the top with treatment, but they will not shut down the entire country in a disproportionate response to the problem.

According to the Sun:

SINGAPORE could become one of the first countries to stop recording daily Covid case numbers in a bid to get life back to normal by treating the virus “like the flu”.

The south-east Asian country has recorded just 36 deaths since the start of the pandemic by implementing draconian rules to curb the infection rate, and officials now want to ditch measures such as counting infection numbers each day.

Which is pretty refreshing, given that COVID is now accounting for very few deaths worldwide, and vaccines and treatments are widely available. Seems there’s no Dr. Fauci on hand over there to politicize the matter in a bid to get the sitting president out of office, or else to keep another one in. There’s just medicine, tempered with a careful balancing of costs and benefits.

It all would make sense, because Singapore is a nation that has been dealing with tropical infectious diseases for decades. Having lived there, I know there’s malaria, dengue fever, conjunctivitis, river blindness, and a scary array of vertigo-like illnesses such as neuritis and Meniere’s disease among many others. These diseases need attention if you get them.

The Singaporeans pay attention to these problems and even have state inspectors who go door to door to check for standing-water conditions that breed the insects that transmit them.  With gigantic jungles and still standing waters all around in the region, plus lots of people, including migrant workers from very third world countries with little health care traveling in and out, it’s just a fact of life that there will be infectious diseases. But it sure as heck doesn’t mean an entire economy must shut down.  Had the Singaporeans shut their economy down at their founding in the 1960s, when they were just a smelly disease-ridden port that even Malaysia didn’t want to keep in its union, they’d never have developed into the brilliant nation they are now.

The Singaporeans recognize infectious diseases and know how to deal with them reasonably.

In particular, it helps that in Singapore, treatments such as hydroxychloroquine and ivermectin are widely available for treatments by prescription. Despite what you might hear about the place and its tough stance on drugs, many drugs which are off limits here are common-sensically available there. That would explain why there are few mass pandemics despite the prevalence of tropical infectious diseases in the region.

It also helps that the country has a private health care system with all citizens (rather draconically, but certainly logically), are required to have medical savings accounts for just those times when they need care. It’s a private system, and way better than the state running everything and making decisions for everyone as if they’d actually know what was best for everyone, so they’ve concluded.

Besides a world-class health care system, there is also world-class research coming from Singapore. Scientists there have matter-of-factly found that hydroxychloroquine at least, is an effective treatments for COVID — they came out with those studies back in April. I can’t quite tell what their stance is on ivermectin but it’s pretty clear that various studies are going on to find out. News reports say it’s a hot item elsewhere in the region based on apparent results. It’s probably significant that both hydroxychloroquine and ivermectin have been used on other infectious diseases such as malaria in the past. In Singapore, that certainly cuts the fear factor, given that they actually know how the treatment works. Over in the U.S., the leftists jockeying for power are still arguing.

They “follow the science,” as the lefties say. It’s nice to see that Singapore has recommended the use of the best vaccines, such as Pfizer’s and Moderna’s, while not even counting the Chicom version of the COVID vaccine, known as the Sinovac in their tallies, which was reported today. Seems that results matter.

he common-sense approach to counting COVID numbers without shutting the economy down is quite a contrast to the leftist hysteria seen here. It is to be hoped, a model to be followed by others, including the U.S. In any case, it’s nice to see a country where sanity prevails, common sense is still a thing. One thing we know for sure from Singapore’s example is that without a Dr. Fauci’s preening and prancing before the cameras, or lying and scheming behind them, it’s a lot easier to get through a pandemic.