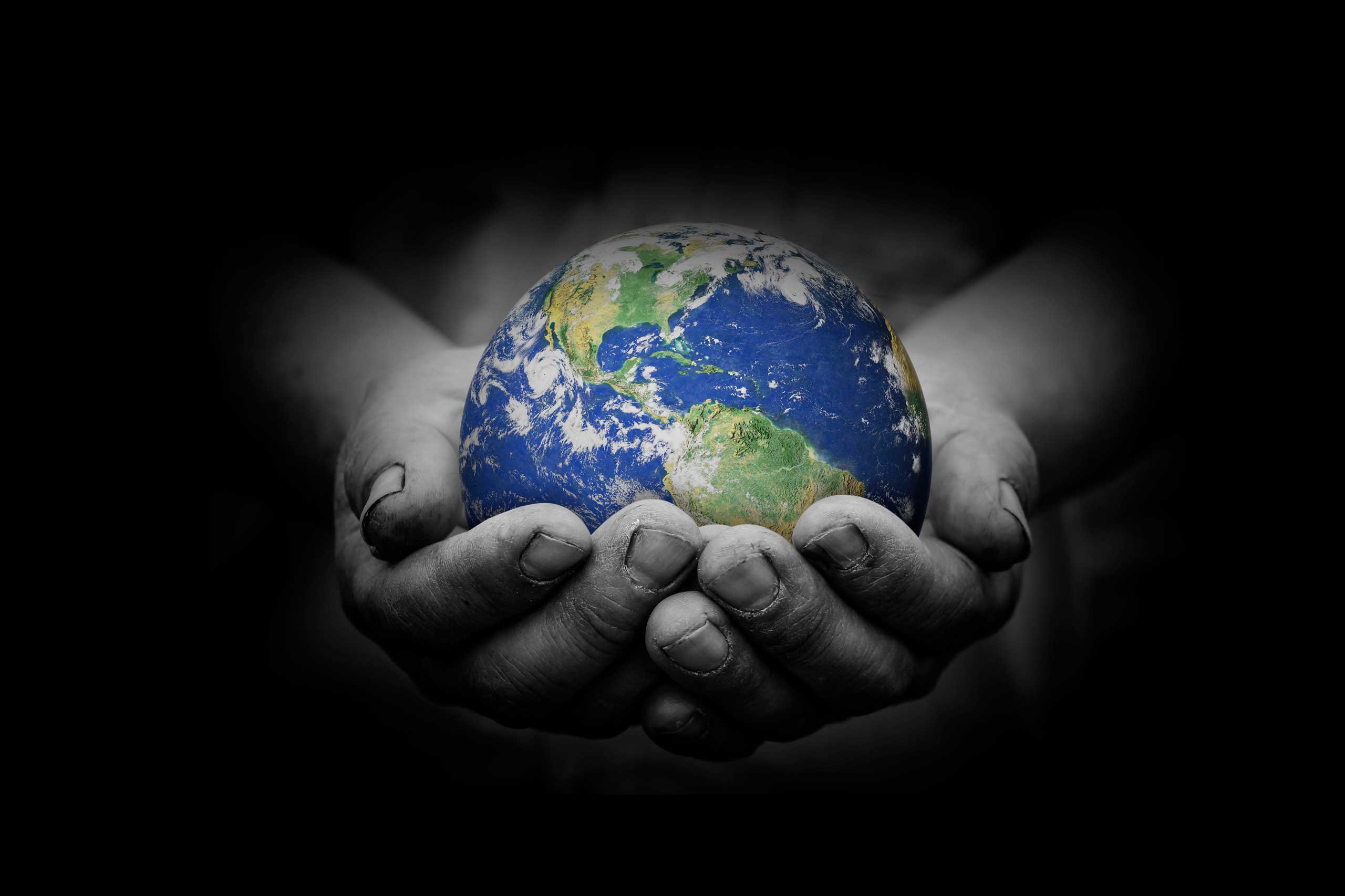 As cancel culture continues to reach new heights of absurdity, one cannot help but marvel at the Radical Left’s audacity.  In simple terms, what it demands of an unwoke bloke like you is that you pretend to believe things that are demonstrably false.  In other words, you must agree to live in a let’s-pretend world where reality can be altered on demand.

The question is, does anyone actually believe all this nonsense?  Obviously, no sane, rational person is willing to embrace things that he knows to be false.  Unfortunately, however, not everyone is sane or rational, and rest assured that someone who is psychopathically delusional has no problem setting aside reality and adopting the most bizarre aspects of the Radical Left’s let’s-pretend world.

The reason such people are perpetually frustrated and miserable is because they cannot understand why their beliefs have absolutely no bearing on reality.  It is inconceivable to them that notwithstanding their histrionics, life casts aside their desires and goes right on obeying the laws of the universe.

I’ve given a lot of thought to this phenomenon over the years in an effort to understand what makes it possible for people to embrace the idea of a let’s-pretend world, and I’ve come to the conclusion that the foundation for this self-delusion is a rejection of the foundational philosophy of Western civilization itself.

Before addressing the causes of this rejection, let’s take a look at the word civilization.  A civilization is the social and cultural development of a group of people who willingly live by a generally accepted code of conduct.  Every civilization has a heritage of social norms, ethical values, traditional customs, belief systems, and political structures.  In simple terms, a civilization is a way of life.  At its best, it is the opposite of barbarism, because it replaces chaos with order.

Mesopotamia (aka the Sumerian civilization) is perhaps the world’s oldest advanced civilization.  It’s where the wheel, writing, and law came into being.  Greece, however, closely followed by Rome, is generally considered to be the birthplace of Western civilization, though both were influenced by Mesopotamian culture.

Perhaps more than any other factor, it is the philosophical foundation of Western civilization that sets it apart from all other civilizations.  For this, we are indebted to the Greek giants of philosophy — Socrates, Plato, and Aristotle — who are generally thought of as the fathers of reason.

As a result of its philosophical foundation, Western civilization has long been the most advanced civilization on earth, superior to all other civilizations throughout history.  It has contributed more value and freedom to the world than any other civilization and has overwhelmed all other nations combined in the arts, the sciences, philosophy, technology, architecture, entertainment, law, and with its emphasis on democratic government.  To argue to the contrary is to openly display one’s ignorance.

Above all, Western civilization is based on a shared value for human life, respect for individual liberties, and a vigorous defense of the rule of law.  Its virtues include self-responsibility, respect for the property of others, hard work, honesty, loyalty, temperance, civility, tolerance, persistence, thriftiness, planning for the future, self-discipline, a stable economic system, respect for elders, and reverence for the family unit.

The Founding Fathers believed that the primary justification for the existence of government is to protect its citizens from aggression, both domestic and foreign.  Today, this flies in the face of the Radical Left’s insistence that government-enforced security and equality are the keys to freedom.  In truth, however, freedom is about insecurity and inequality.  In the words of Will and Ariel Durant, “Freedom and equality are sworn and everlasting enemies, and when one prevails the other dies.”

Obviously, no civilization can continue to exist, let alone flourish, without a strong moral foundation that is not only clearly understood, but accepted and practiced by a large majority of its citizens.  Solidarity on this point is the key to a healthy society, because it is what holds a civilization together.

Unfortunately, we have now arrived at a point in our history where millions of angry, self-identified victims are intent on destroying the philosophical foundations of America.  In real terms, we are in a war between civilization and barbarism, and nothing short of a total destruction of America’s way of life will satisfy the barbarians who now roam freely throughout the land.

Ayn Rand insightfully summed up the psyche of angry leftists when she said, “The man who has no purpose, but has to act, acts to destroy others.”  It is clear that the endgame of progressive ideology is to destroy individual liberty and socially engineer the human race.  To make up for their own meaningless lives, progressives are determined to bring others down to their level of misery, which begins with a wholesale rejection of the foundational philosophy of Western civilization and the establishment of a let’s-pretend world in its place.

That being the case, I stand by my long-held position that the only hope for those who believe in the cause of liberty is to overwhelmingly defeat progressives at every juncture and totally eradicate their twisted let’s-pretend world.  In that vein, it is certainly encouraging that sane, rational people of goodwill have zealously started to push back.  Now it remains to be seen if the pushback is not too late and is forceful and consistent enough to save the brightest jewel in the magnificent crown of Western civilization.

By Independence Day 2022, we should have a pretty good idea of whether liberty or tyranny is going to come out victorious in this life-and-death struggle. Buckle up.