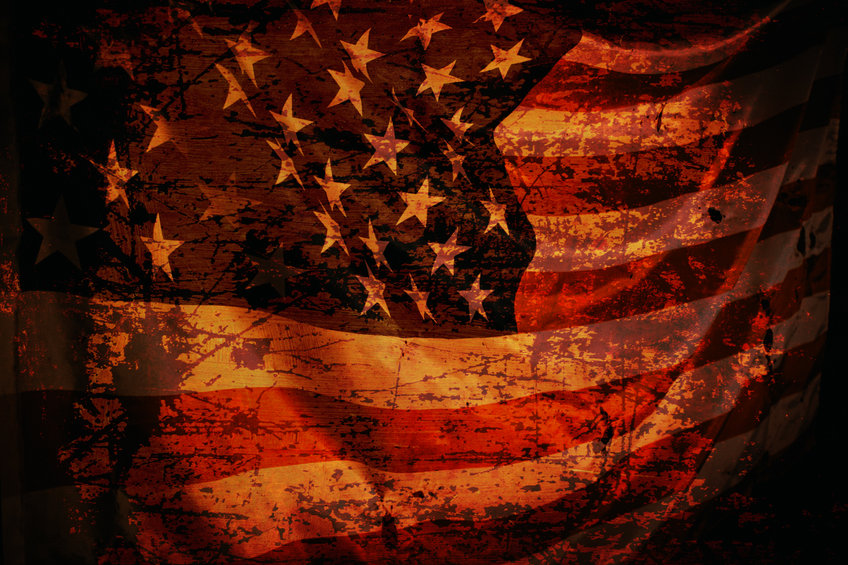 Apparently the problem with the world is that you are too free.

Americans must slash our energy use 87% and abandon limited government and our free economy if we are to live “sustainably” and meet the goals of the Paris Climate Accord.  That is according to a peer-reviewed study by five lead authors published June 29th in the journal Global Environmental Change.

Read the entire study at CFACT.org.

It’s not often that the Socialists planning our future dystopia make their intentions plainly known.

We can thank five academic radicals for doing just that.

Although the study’s authors concede that only countries with high energy use accomplish “decent living standards,” they nonetheless conclude that our political and economic systems are “misaligned with the aspirations of sustainable development” and are “unfit for the challenges of the 21st century.”

You can kiss individual freedom and prosperity goodbye, along with individual housing, cars, air travel, entrepreneurship, and even eating meat.

CFACT reposted the study under a creative commons license as well as the press release the authors issued to accompany it.

According to the Energy Information Administration, the average U.S. home uses about 10,399 kilowatt hours, which is 37.4 GJ per year.  Driving a car averaging 25 mpg, 15,000 miles per year requires 72.79 GJ.  According to the study Americans another 100+ GJ per year on top of that.  Reducing American energy use from 204 GJ to 27 GJ per year would require reducing our living standards to serf-like conditions, weakening our military and economic might, and abandoning fundamental freedoms in a way no American is prepared to endure.

Nor should we.  Neither should the rest of the world.

Delve into this revealing study and its accompanying press release for yourself at CFACT.org.

This kind of nihilistic Socialist economic thinking is incredibly dangerous.  Do not write it off.  This is the kind of radicalism that has taken over education, the United Nations, and has found its way into our government agencies.

We must rebut these destructive leftists forcefully and constantly with the facts.

Socialism has failed every time it has been tried.

Voluntary exchange in a free market is efficient.  Government control is not.