The paragraphs direct the administration to figure out a way “to achieve the goal of conserving at least 30 percent of our lands and waters by 2030.”

Can you imagine a third of the nation under the EPA?

Governor Ricketts of Nebraska put the concerns in a letter.

“What we’ve asked from the administration is for more information, because their math doesn’t work,” he said on June 24, announcing an executive order opposing the “30 x 30” plan.

Ricketts, with 14 other governors, sent a letter to the administration in April, asking for more details.

They noted that the federal government has no authority to take land for conservation.

They didn’t get a response, of course.

It’s not a matter of taking better care of the land. Ricketts said they are doing a good job of that.

“Farmers and ranchers were the original conservationists,” he said during a June 24 town hall in Pickrell, Nebraska.

The report suggests the “30 x 30” plan can be enacted without new laws, on a voluntary basis, while taking into consideration local input.

“I don’t believe that the federal government is going to try to come out and just take land, through eminent domain, for example,” Ricketts said. “I believe the way they’re going to try and cover these goals is by creating more ways that they can regulate you and take your private property rights away.”

He suspects the government will try to cajole people into signing conservation agreements where they surrender some of their property rights in exchange for financial compensation. In a series of press conferences and town halls, he’s been warning Nebraskans to “read the fine print” of any contract they may be offered by the government to make sure they understand the commitment.

Some such agreements—conservation easements, for instance—can even be permanent, he noted.

This administration is Marxist and they want the government to control everything. This is what Obama did when he was in power. Perhaps he is in power now.

The government already owns too much land: 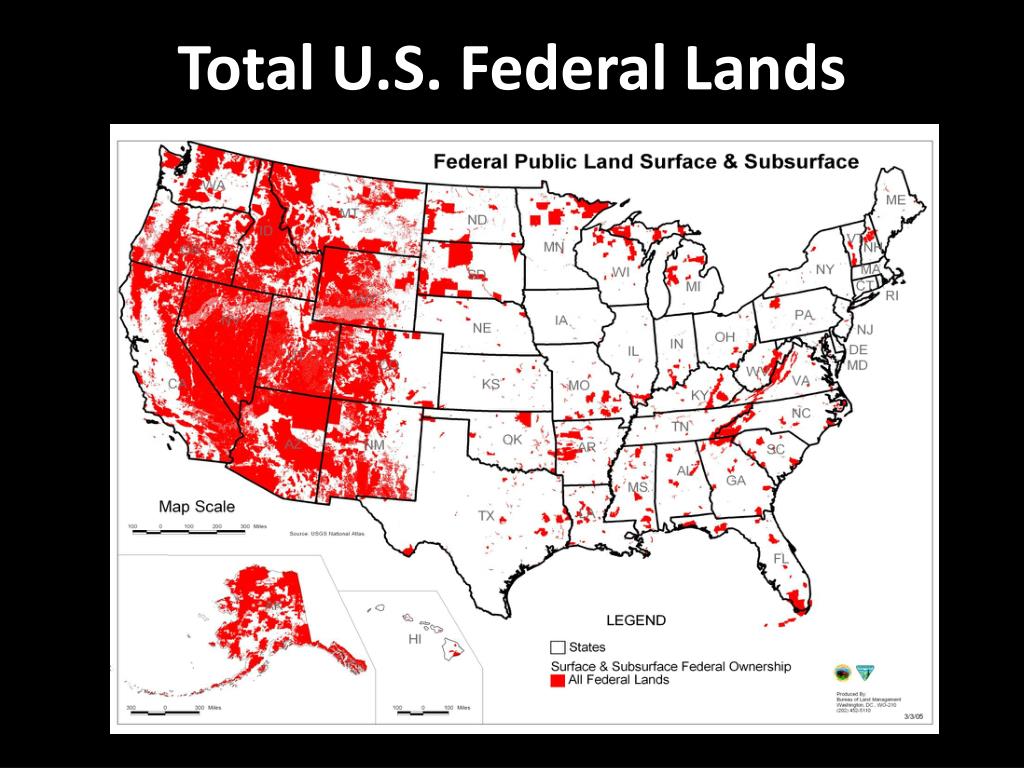