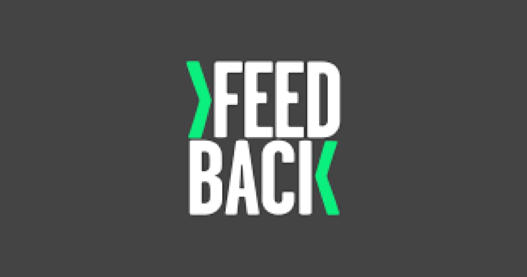 I read your opinion piece in the Inland NW Report today.  I so wanted to address your friend’s behavior and your profiling of the Jurors in this case, but I do not have enough time!  I will try to be brief.

Your visual opinion of the Jurors is one sided. Since you are friends with the convicted duo maybe you need to step back some!  Were you saying that they were all white kind of people?

You said,” My superficial judgment about the jury is that they were all the kind of people who will side with Police officers—no matter what.  They are blue-line flag American country bumpkins who think that anyone who does not comply with an officer is a DISRESPECTFUL “bad boy.”

I am not convinced this is the case here.  The jurors were selected from the ADA county jury selection process, a random process.  As you must know, ADA county and specifically the Boise area is loaded with left minded fools many from Kali4nia.

Hell, they have a socialist for a Mayor, so to say the whole group of jurors (12 or less) were blue flag carrying, police supporters….I would not go that far.

If the jurors took their jury duty seriously and listen to the judge’s instructions on the law, there really isn’t much more that could be done to help the two charged.

How many of us watched the OJ trial?  How many of us convicted OJ?  I did.  But the jury bought into “if the glove didn’t fit, don’t convict” comment by OJ’s defense lawyer Johnnie Cochran!

As for lying Scott Bedke, he is a politician!  How many people today buy into the lies coming from the O’Biden white house!

I am not a big fan of Mr. Bundy.  He should have quit while ahead after the Nevada caper.  Instead, he had to make a point and got his friend Mr. Finnican killed by an FBI Sniper…..just like Weaver’s wife and son!

Mr. Bundy should take his sentence, whatever it may be, and go to his family and take care of them and stop the grandstanding.