China might seize land from tiny Montenegro to repay a debt 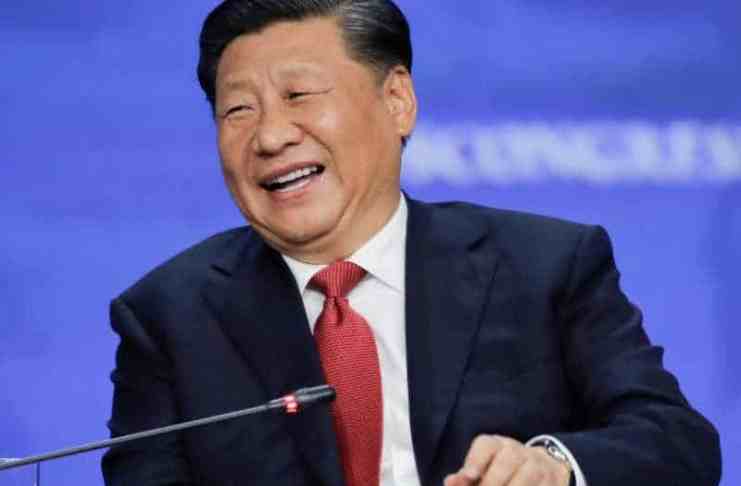 China might seize land from tiny Montenegro to repay a debt

China might seize land from the tiny country of Montenegro to repay a billion-dollar debt for a highway built to nowhere.

China Road and Bridge Corporation, the state-owned company which is building the bridge with imported Chinese workers, has not yet finished constructing the first section of the 270-mile highway to the Serbian capital, Belgrade.

The first installment on a $1 billion loan from China’s state bank is due this month, but it’s unclear whether Montenegro, whose debt has soared to more than double its GDP because of the project, will be able to pay it back.

A copy of the loan contract reviewed by NPR shows that if Montenegro misses the deadline, Beijing has the right to seize land inside the country – as long as it doesn’t belong to the military or is used for diplomatic purposes.

It sounds like California’s train to nowhere project. We have billions of dollars’ worth more of those projects planned.