AMERICANS SHOULD BE TAUGHT THE TRUTH ABOUT THEIR COUNTRY 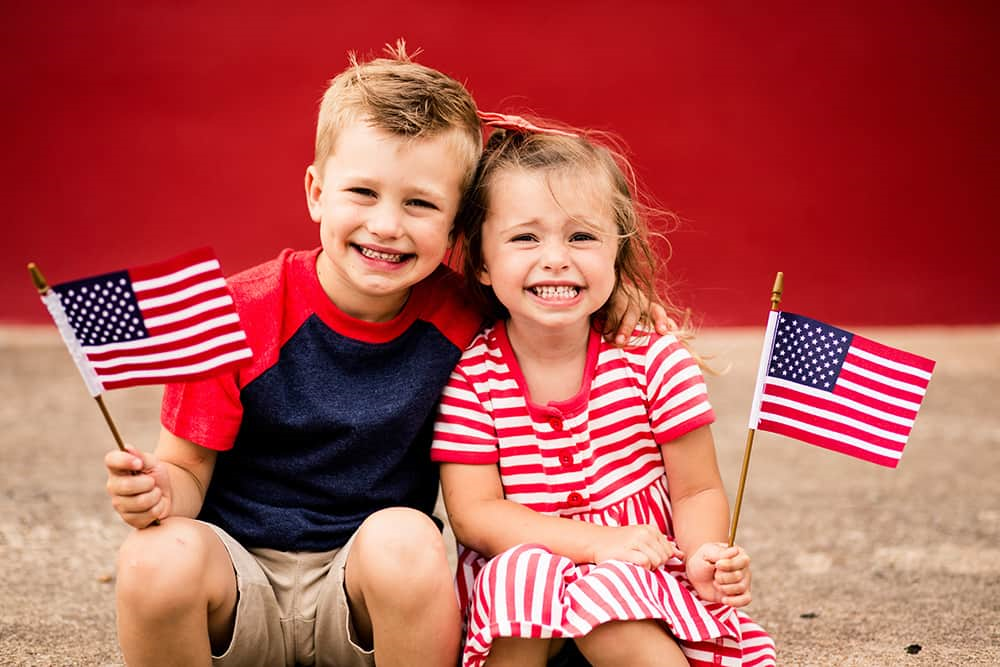 AMERICANS SHOULD BE TAUGHT THE TRUTH ABOUT THEIR COUNTRY

Between Independence Day and Constitution Day, I predict you’re going to hear a lot about how racism is at the heart of every aspect of this country’s political systems, from the Electoral College to the right to keep and bear arms. You’ll also hear that our system of government is disproportionately more likely to hurt minorities in different, unexpected ways.

Everything, it seems, is racist these days. This is what happens when a country does a terrible job educating its citizens on its history.

The Declaration of Independence and the Constitution don’t get near the attention they deserve in government schools, and what little attention they do get—a  chapter or two on the separation of powers or lip service to “life, liberty, and the pursuit of happiness”—has resulted in a nation that hasn’t valued liberty and limited government. It explains why so many Americans were willing to be told what to do by government officials they’ve never heard of, operating out of government offices they never thought about. It explains why the left’s messed up narrative about the nation’s founding, like the debunked 1619 Project, have been allowed to flourish.

Government-run schools teach reverence for government. They teach that obedience is good, and those who question authority are bad. They also teach that socialism and communism are perfectly reasonable governing systems. I’ve read textbooks used in Idaho’s public schools that actually say that socialism is merely a means of making up for inequities caused by capitalism. I’ve read textbooks that say communism is not evil, it just hasn’t been deployed well. In school textbooks, you don’t read a lot about how communist dictators have been responsible for the deaths of millions of innocent humans.

Young Americans are indoctrinated into believing that there’s nothing particularly special about our country’s origin story or its place in the world, because they’re not taught otherwise. In the void of no information, the radical left’s version of history, which claims that the United States is a hate-based country whose political and economic institutions themselves are racist, is given the space it needs to spread unchecked. That’s why the alternative to whatever the United States has to offer looks appealing to young, impressionable minds.

There are many places in the world where you can’t own property, a person goes to jail for speaking ill of a country’s rulers, or the news media and Internet are controlled or operated by government officials. You know only what they want you to know. You do only what they want you to do. And there’s nothing to stop the same from happening here. When applied correctly, our founding documents are designed to protect us from government.

We have a history in the U.S. that begs to be learned. Freedom built this country. Americans used to know this. It’s time that our kids and grandkids are again taught about how America let freedom flourish, and how it ended up being a blessing to all of humanity.