According to Zach Parkinson’s research, Kamala Harris doesn’t appear to be going to the border at all. She will visit a Border Patrol facility in El Paso, miles from the border. 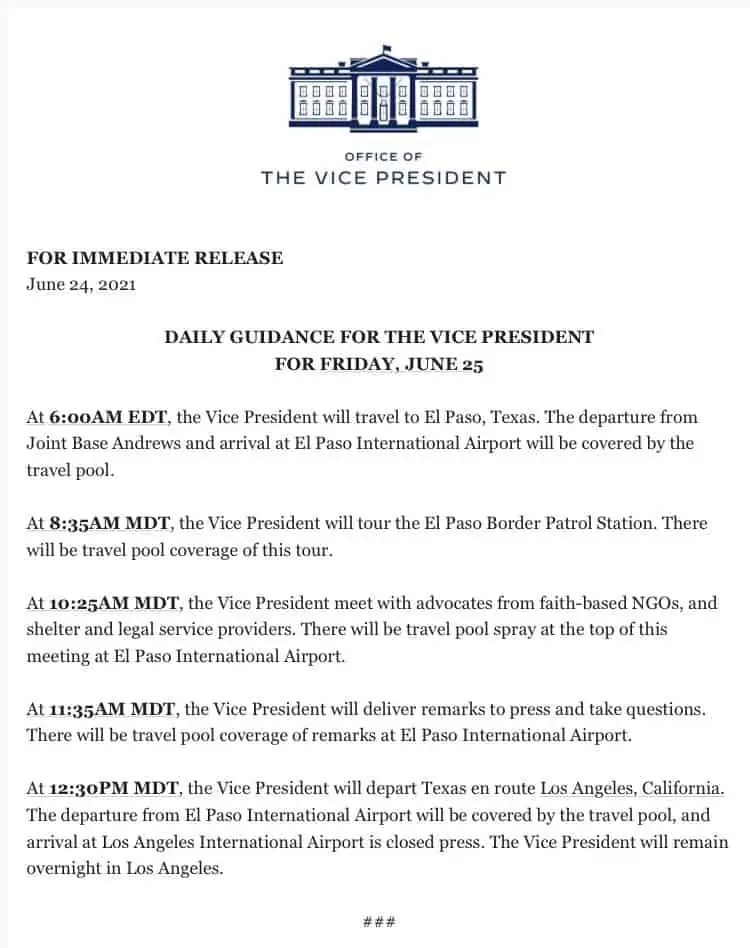 Parkinson included the map, and, as you can see, the facility is miles from the action. The entire trip is staged.

The El Paso airport is 12 hours from the action. 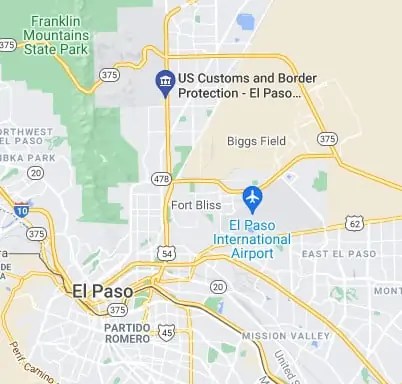 In addition, Newsweek reports that she will speak with advocates from faith-based nonprofit organizations, shelter, and legal service providers. They are the people who organize the illegal immigration.

“[Harris’ trip to the border] is really about building on the work that she has been doing,” Harris’ chief spokesperson Symone Sanders told NBC News. “This is not happening in a vacuum and it is not just to go and see.”

In other words, she plans to concentrate on the fraudulent, invented, mysterious causes of illegal immigration. We all know this administration is the cause of illegal immigration. Democrats continue to pretend we don’t know why. They are dropping off billions to corrupt nations in Central America and Mexico without any accountability.