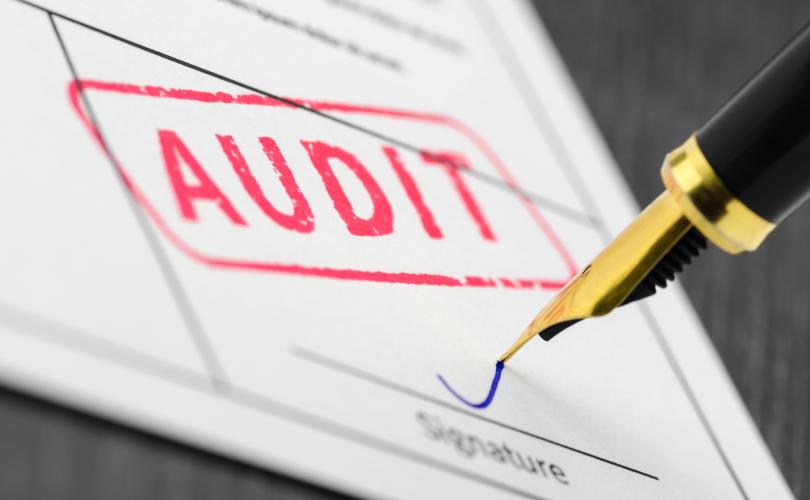 ‘We expect that those who profit from the current system’s failing will continue to aggressively push back against meaningful (forensic) audits.’

June 18, 2020 (LifeSiteNews) – A group of election and statistics experts are stressing the importance of post-election audits as Republican lawmakers continue to push for new investigations of the 2020 election.

In a recent report organized by election integrity advocate and physicist John Droz, 10 experts highlighted the need for forensic audits, which they described as the only sufficient way to determine election integrity.

“Despite mostly well-intentioned citizens, electronic voting equipment, and thousands of volunteers helping out, U.S. election integrity is likely poor,” their report said. “We say ‘likely,’ as we have considerable evidence that leads to this conclusion, but (so far) not sufficient scientific proof to come to a definitive conclusion about election integrity countrywide.”

The report added that “for the same reason, the media and others who claim that we have excellent election integrity, have no legitimate basis to make such assertions.”

Election integrity remains dubious due to lack of analysis, with no “full forensic audit” (FFA), having been performed at the state or local level “in modern times,” according to Droz and his group. Without “a full, objective, detailed analysis of any state, county or precinct vote results,” “we don’t have adequate proof of what U.S. election integrity actually is,” they said, stating that FFAs are the “ONLY way” to verify election integrity.

Voting inaccuracies may be far higher than typically thought, they added, as suggested by data from Pew Research, which found in 2012 that around 24 million voter registrations were either “no longer valid” or “significantly inaccurate.” “This level of inaccuracy is disturbing and sobering,” the Droz’s report said, but barring forensic auditing, it cannot “simply be dismissed.”

The report cited several election questions that only can be answered by complete, post-election audits like: “Did only legally eligible citizens vote, and just once?” “Did the voting machines accurately report all ballots received, without any changes?” “Did third parties illegally change or delete any legitimate ballots, or add ballots?” None of the questions can be “fully answered” by election recounts, certification, or other common post-election procedures, it said.

Concerns raised by the experts reflect issues that likely plagued the 2020 election. Illegal, non-citizen voting, a well-demonstrated problem, has been estimated to have swung key battleground states like Arizona and Georgia. In Pennsylvania, a Freedom of Information Act request by a state lawmaker revealed in 2019 that top Democrats have known of at least 11,198 illegal immigrants on Pennsylvania voter rolls, though more than 100,000 ultimately may have been registered to vote ahead of last year’s election.

Machine errors likewise were reported across the country in 2020, as in New Hampshire, where vote tabulators were found to have awarded hundreds of extra votes to down-ballot Democrats. Private election process funding by Facebook CEO Mark Zuckerberg also has drawn scrutiny from legislators, particularly after revelations that activists backed by Zuckerberg had access to ballot rooms in Wisconsin before Election Day.

Officials in some states have stepped up election investigations in response to these and other irregularities, with Wisconsin Republicans recently announcing an expanded investigation into Mark Zuckerberg’s influence on election processes. In Georgia, a judge with a history of donating to Democrats unsealed around 150,000 ballots last month after election workers, including registered Democrats, testified about hundreds of unusually “pristine” or “perfect” ballots.

Droz’s report noted the ongoing election audit in Maricopa County, Arizona, led by the Arizona state senate, which the report called a “partial” forensic audit with around “75 percent” of procedures that FFAs entail. Lawmakers from other states, including Pennsylvania, Georgia, and Alaska, toured the audit of more than 2 million ballots this month, though Republican leaders in Pennsylvania and Michigan have been reluctant to advance further investigations.

“We expect that those who profit from the current system’s failing will continue to aggressively push back against meaningful (forensic) audits,” Droz and his team said. “Since they will not likely acknowledge that their objections are self-serving, they will almost certainly resort to such deceptive retorts as ‘these audits are a waste of time and money.’”

“Our rights and freedoms are inextricably tied to our ability as citizens to freely elect our representatives. If we allow bad actors and errors to undermine this, the fabric of our society will be fatally torn.”