Oregon Legislature votes down protections for babies who survive abortion 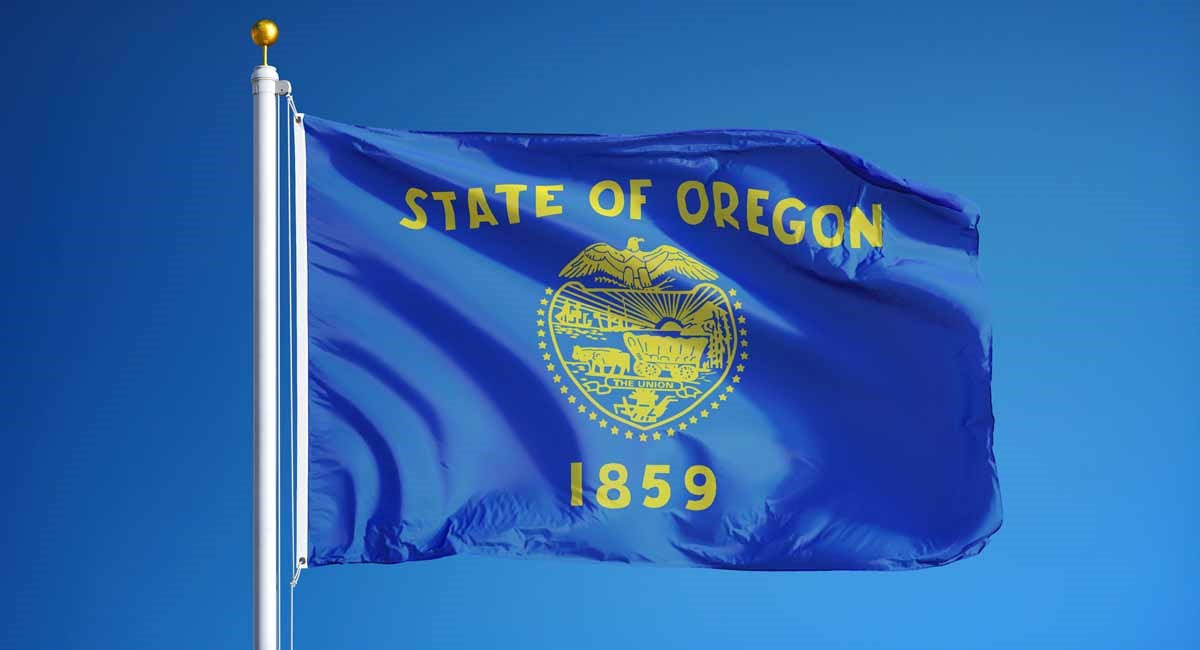 Oregon Legislature votes down protections for babies who survive abortion

One of the most abortion-friendly states in the nation recently upheld that reputation when both the state House and Senate voted down initiatives that would have required physicians to provide medical care to babies who survive abortion.

The Born-Alive Infants Protection Act, HB 2699 and SB586 in the Oregon House and Senate respectively, would have established a “crime for failure to exercise proper standard of care” for a baby who survives an abortion. The measure required a physician to “exercise the same degree of professional skill, care and diligence to preserve the life and health of the child that a reasonably diligent and conscientious health care practitioner would render to any other child born alive at the same gestational age.” This wording is the same or similar to such legislation introduced federally and by a number of states.

But on June 10, the Oregon Senate voted to 18 to 11 against the Born-Alive Infant Protection Act. Just five days later, on June 15, the Oregon House rejected the measure by a vote of 37 to 22.

Under the proposed legislation, the maximum punishment for a physician failing to provide care would have been a five year prison sentence, $125,000 fine, or both. The measure also would have allowed civil lawsuits to be brought against medical providers “for failure to exercise proper standard of care” for infants who survive abortion.

Abortion supporters have frequently made the argument that infants are not surviving abortions, but data from the Centers for Disease Control and Prevention reveals that between 2003 and 2014, at least 143 babies were known to have survived the abortions intended to kill them and died shortly thereafter. The CDC also noted that these numbers are likely underestimated.

According to a June 10th Oregon Right to Life press release, 78% of Oregonians favor outlawing infanticide. “Sadly, it’s no surprise that abortion extremism continues to be rampant in the Oregon Senate,” said Lois Anderson, Oregon Right to Life’s executive director. “Instead of passing legislation supported by the majority of Oregon voters, the Democrats continue to follow the marching orders of the abortion lobby.”

Preborn babies have no protections in the state of Oregon, which has some of the most pro-abortion policies in the country for which it is lauded by pro-abortion organizations. In 2017, Oregon became the first state to pass legislation for providing taxpayer funds to cover abortion on demand, as Live Action News reported. Currently there are no legislative restrictions on abortion in the state.

“It’s clear after two votes on the born alive legislation that abortion extremists in the Oregon Legislature think infanticide is a partisan issue. 78% of Oregonians disagree,” Anderson said in a June 15th press release.