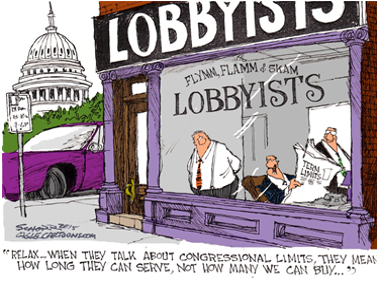 That is to say, we haven’t thought about the fact that the people who voted for those that will leave are the same people who will vote for the replacements. Do we actually believe new upstarts will speak differently and vote differently with the same amount of inattentiveness paid them by their constituents?

1. How can we possibly believe that new candidates saying what we truly want to hear will vote any differently than those before them, once they too, taste the attention and perks offered them by special interests’ lobbyists as well as receiving indoctrination and tremendous pressures from the establishment orchestrated leadership? 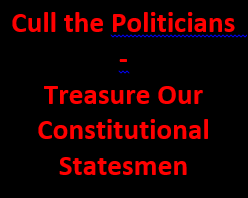 The answer to this chronic problem with inattentiveness is:  Watching how they vote! That is done by watching voting indexes. The Idaho Freedom Foundation puts out The Freedom Index and in Washington DC an excellent voting index also called The Freedom Index has been published for years by the John Birch Society (JBS) in their New American magazine and on their website at thenewamerican.com.

The reason America is in the sad state it is today is revealed in the JBS national Freedom Index that shows the House voted 32% and the Senate voted 30% with our Constitution in this 3rd six month index of the 116th Congress.

“The scores are derived by dividing a congressman’s constitutional votes (pluses) by the total number he casts (pluses and minuses) and multiplying by 100. 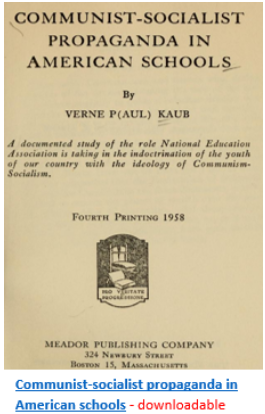 As government grows our freedoms are diminished because of the constant and enormous strangulating costs of taxes and regulations. Freedom’s cancer is big government! There is just too much ‘socialism’ in government, (trying to do for everybody).  Socialism is being taught in our schools and universities, you know. And our elected officials, asleep at the ‘reality switch,’ are helping it grow with every ‘do good,’ ‘bring home the bacon’ abuse they concoct or support at the bidding of their lobbyist buddies and their orchestrated party leadership. This socializing of America is not a party thing. Both parties are guilty. The Dem’s are in our face with it and much of the Grand Old Party are supporting socialist issues when they actually vote most of the time, in spite of their own platform. It is not about what they say and hugging babies! It’s all about what they do and how they vote!