JIM JONES BEING DISHONEST ABOUT THE FREEDOM FOUNDATION 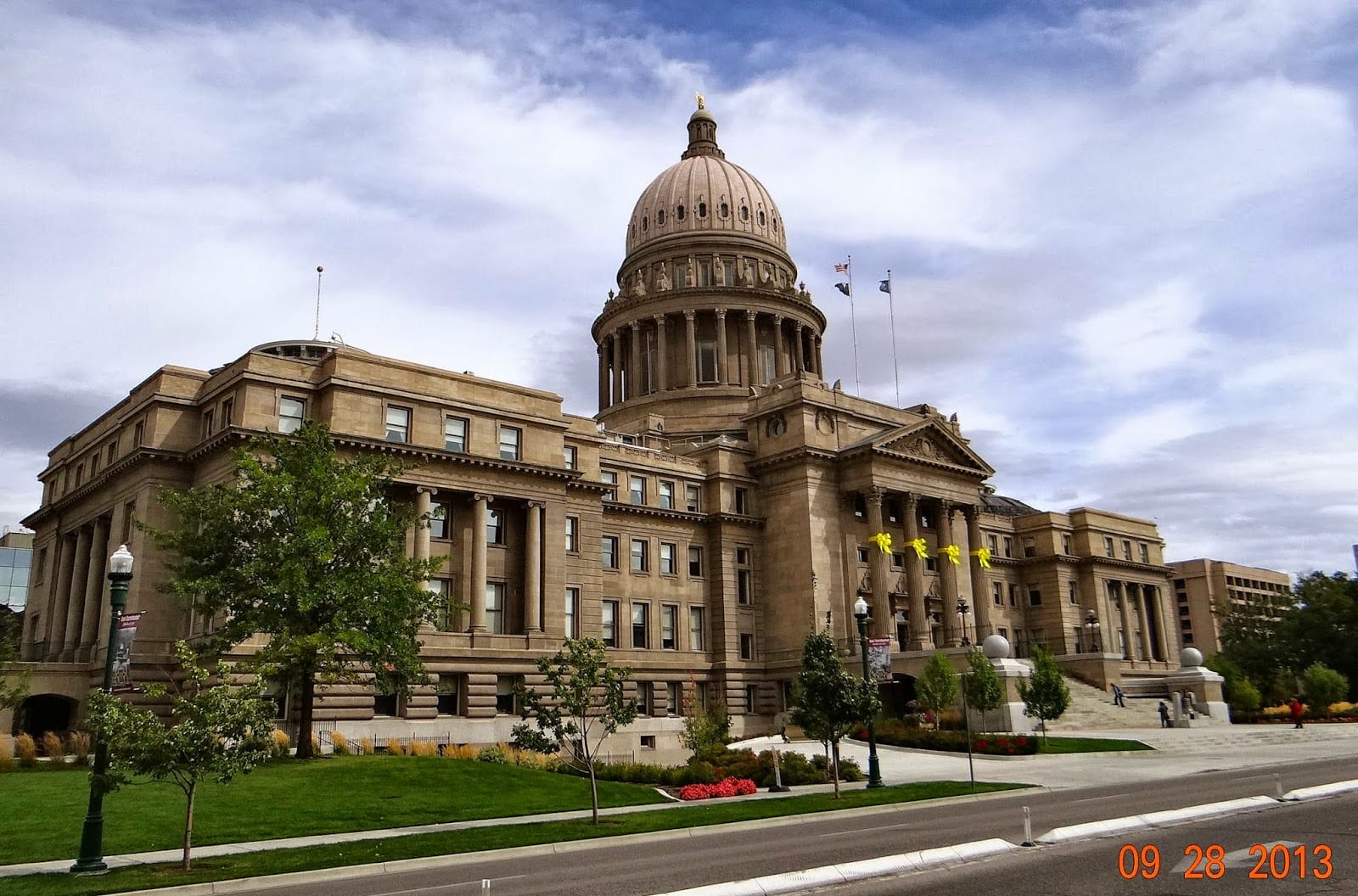 JIM JONES BEING DISHONEST ABOUT THE FREEDOM FOUNDATION

If he were criticizing the ACLU or Planned Parenthood, Jim Jones would have had to present facts to back up his allegations before any newspaper would publish his column. But Jones’ target was the Idaho Freedom Foundation, and when the IFF is the target of negativity, facts don’t matter much.

Jones’ article is built off of Senate Pro Tem Chuck Winder’s recent comments in which he called the IFF, “one of the greatest threats we have to our democracy in our state,” without a shred of proof or context. That makes Jones’ screed even more tantalizing for the liberal media and thus any pretense of devotion to truth unnecessary.

Winder’s quote was out of the blue, and not a single “reporter” bothered to ask Winder to be specific about what “threat” we pose. To this day, the casual observer is left to wonder how the IFF’s anti-socialism agenda is more threatening than any number of left-of-center organizations in Idaho that are actually operating in our state and trying to dismantle America’s economic and political institutions.

Nonetheless, because Jones’ commentary is based on lies built on Winder’s lie, a response is in order. For example, contrary to Jones’ words, no one has accused the IFF of playing a “disruptive role” in the 2021 legislative session, not even Winder. Jones also goes on to say, without evidence, that the IFF and organizations like it nationwide are engaged in “cultural warfare.” But the biggest lie of them all is that the IFF made an unsubstantiated claim about indoctrination of Idaho’s school students from pre-kindergarten to college. In fact, the IFF has produced mountains of data on what’s happening at Boise State University, the University of Idaho, Idaho State University, and Lewis-Clark State College, including two reports that dive deep into the inner workings at BSU and the U of I.

We’ve also documented ways in which the Idaho public K-12 education system is designed to support critical race theory and social justice. We’ve supplied evidence of sharply left-of-center propaganda being disseminated in classrooms and teachers’ lounges throughout the state. Every week, we uncover new ways young people are being coerced into supporting socialism and its related objectives.

Yes, the IFF, as Jones put it, “has established itself as one of the most powerful drivers of policy in the state of Idaho over the last several legislative sessions.” That’s a function of having amassed a lot of credibility over the last dozen years. We do two things really well: We research the issues confronting our state, and then we communicate our findings. In this case, we’ve focused like a laser on the failures of the government education system, and we made sure that lawmakers and the public were aware of the truth, not just what the education special interests wanted them to hear. I wish there were no indoctrination of Idaho students taking place. But the facts say something else.

Critical race theory and social justice remains baked into our education systems, despite the actions of the 2021 legislative session. Jones either knows it’s true and is being dishonest about it, or he’s chosen to be oblivious to reality.

We’re on a mission to save our state from socialism. And right now, the greatest part of that mission is stopping Idahoans from being forced to pay for a socialist education system that is more obsessed with skin color and pronouns than it is with reading, writing, and math. Jones and his ilk can rant about it all they want, but another unavoidable fact: We’re just getting warmed up.