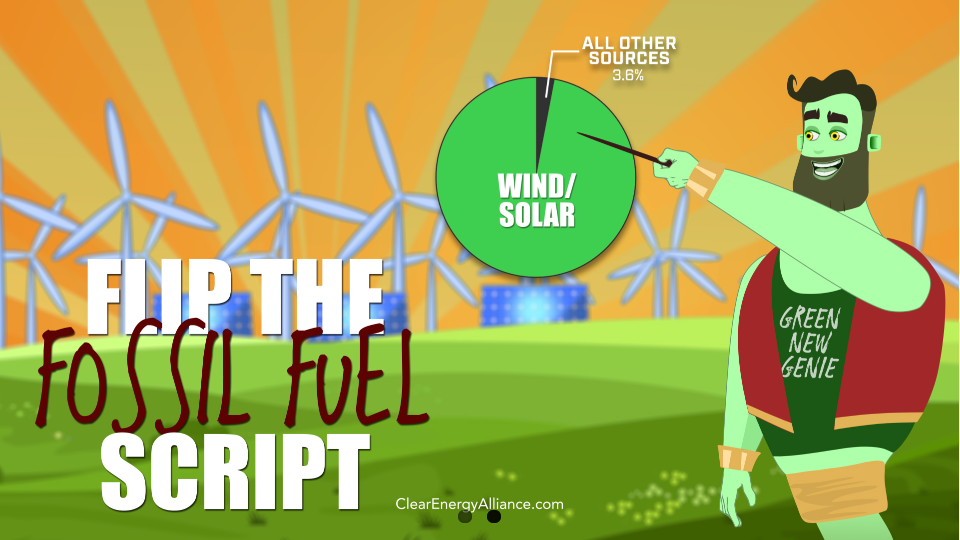 No shortage of anti-energy agitators would LOVE IT if wind & solar were our primary energy providers with fossil fuels relegated as only minor players.

Ok…. That’s crazy and impossible, but as an exercise we thought it would be fun to play along. Let’s flip the fossil fuel script with so-called renewables and see what that looks like. We would need a lot more time to fully describe the lunacy of such an idea, but in a little over four minutes you’ll get the gist. 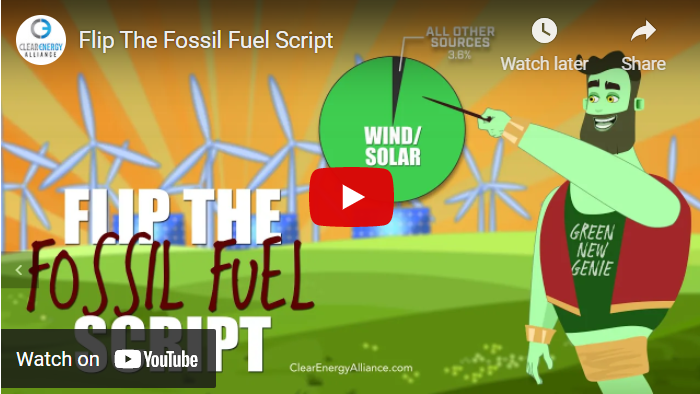 Mark Mathis is author and documentary filmmaker as well as president of the Clear Energy Alliance, a company devoted to curing energy blindness.