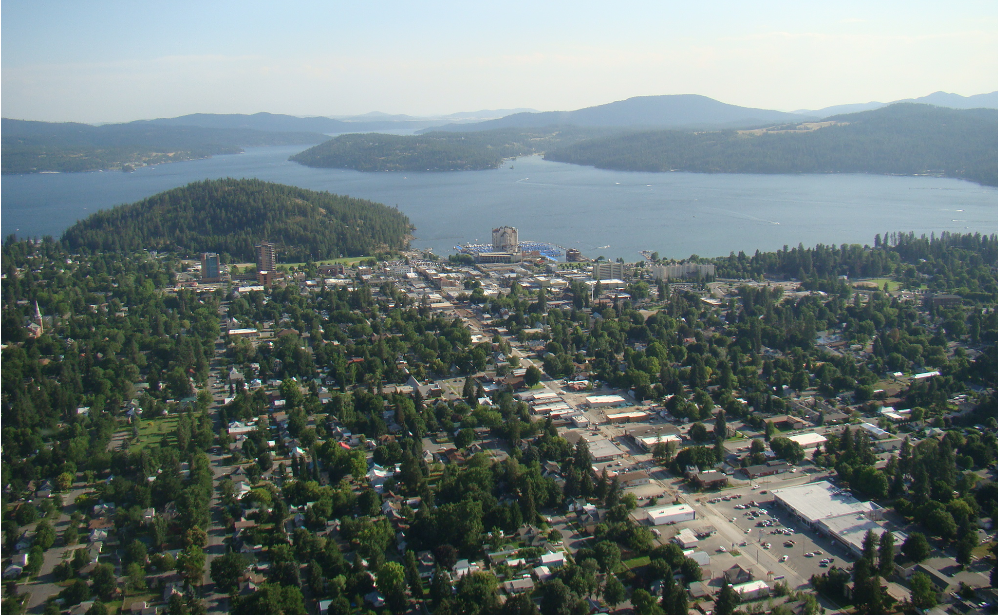 The Left has penetrated Idaho’s K-12 system. But how deeply? Public officials, including Gov. Brad Little, are complacent, saying that there are just “anecdotes” about the spread of these pernicious ideologies. Therefore, they will not investigate.

We know learning gaps exist, but Coeur d’Alene officials contend those gaps are the fault of the school environment. Thus officials think they need to revolutionize education to fix them. A new equity toolkit is the means to achieve this system wide transformation. Equity, the centerpiece of social justice ideology, means creating equality of outcome among recognized identity groups. Equity insists all disparities are traceable to discrimination and requires a system wide revolution to disrupt and dismantle the schools perceived implicit oppressive infrastructure.

The “equity toolkit” promotes culturally responsive teaching models and educational equity. These objectives are offered as a proposed remedy to close the achievement gaps in education outcomes, with a particular focus on racial gaps. The framework also introduces the core tenets of social justice: diversity, equity, and inclusion.

The objective of a culturally responsive teaching model is to create an “inclusive system” by incorporating different cultural elements into schools and changing academic standards. This approach, as the toolkit explains, is based on the assumption that “practices and potential biases within the education system” are the reason for the existence of achievement gaps in students’ academic outcomes.

The authors back up assumptions like this by citing groups like the Century Foundation, which argue schools must adopt an “anti-racist agenda,” (a term coined by critical race theorist Ibram X. Kendi that defines racism as a white problem), because the “culture and norms of the most affluent and powerful in the U.S. context, white people – become a form of capital . . . that will be most rewarded in schools and in society.”

Culturally responsive teaching, as the toolkit explains, “requires that teachers transcend their own biases” by critically examining the power and privilege associated with their identity. “Self-awareness is foundational to equity,” the toolkit states. “Students and staff” must “understand” and “become aware of their personal and socio-cultural identities” which include “power dynamics, cultural demands, race and privilege.”

Educators must be trained to “recognize and address” their “implicit and explicit bias” and students must understand “systemic or structural explanations for different outcomes and assess personal beliefs and biases.” The toolkit cites critical race theorist Zaretta Hammond, author of the book “Culturally Responsive Teaching and the Brain,” which argues white teachers and students must be made to feel discomfort, rest in that discomfort, confront, and eventually become critical of their supposed privilege. Hammond argues, “Just having a social justice stance or wanting to close the achievement gap doesn’t undo our unconscious programming around issues of race and privilege.”

The idea of unconscious or implicit bias originated from Marxist philosophy’s concept of “false consciousness.” Karl Marx argued that a false consciousness is imposed on the working class by the elite capitalist class to keep the working class unaware of their oppression, content with their work, and prevent a revolution. The new understanding of a false consciousness, known as implicit bias, is neo-Marxist and a repeatedly debunked pseudoscience. It contends that bias is created, maintained and enforced culturally through dominant white Western perspectives and norms.

The toolkit adheres to this neo-Marxist view of identity and bias, as evidenced in its citation of Annamma et al. “Dis/ability Critical Race Studies: Theorizing at the Intersection of Race and Dis/ability,” which makes the radical claim that “social identities are based on the current and historical societal construction of power and privilege through which one group of people (e.g. white people…) receive power and privilege while another group of people (e.g. People of Color…) experiences marginalization and oppression.”

The second objective of the toolkit—educational equity—requires transforming schools by creating equality of outcomes for students rather than equality of opportunity.

“Equity cannot be achieved through equality,” the toolkit explains. The toolkit cites critical race theory advocate Shane Safir, who said, “Equality means giving everyone the same resources, equity means giving each student access to the resources they need to learn and thrive.” Safir is the author of “Street Data: Equity, Pedagogy and School Transformation,” which argues schools must abandon the “constructs” of data as proof of academic achievement because they are “rooted in Whiteness” and “systemic inequities.” As Safir explained in a March 2021 interview, today’s schools are “oppressive” because they value “Western epistemology” and therefore embody “white supremacist views of success.”

This school “transformation” must be accomplished by whatever means necessary, despite the ramifications to genuine academic advancement or attainment for individuals to make sure that all achievement gaps are eliminated.

To achieve this goal the toolkit proposes “horizontal coordination” of all curricula across the district. This means “student learning and outcomes in one course mirror student learning and outcomes in that same course across a school or district.” The goal is to make sure students experience the “same … learning outcomes regardless of the teacher or school.” This strategy requires there be no individual differentiation for excellent teachers or students in performance outcomes. Regardless of individual academic abilities or work ethic, everyone must be expected to achieve the exact same standard.

Curriculum must be changed by replacing books that reflect the dominant, Western, white culture with books reflecting the supposedly oppressed culture. As a model for redesigning curriculum the toolkit cites Rudine Sims Bishop’s essay, “Mirrors, Windows and Sliding Glass Doors,” which presumes knowledge is built on group identity and power rather than objective, discoverable truth. The goal is to expose white students to “windows” and black students to “mirrors.” This means white students must listen to the “voices” of minority groups, and white knowledge must be devalued, disrupted, and dismantled while elevating the “knowledge” built by minority groups.

This identity-based view of truth is often held up as a reason why racial minorities should reject Western ideals like science, reason, or civility. It’s difficult to discern how this confused thinking about reality will result in any student excelling academically.

The district has misdiagnosed academic achievement gaps by attributing the problem to racial privilege, power, and unconscious bias. The greatest disparity in educational outcomes is actually social class. Stanford professor Sean Reardon has shown that the class gap in academic achievement is twice the size of the race gap. This is the reverse of what data showed 50 years ago.

Administrators could discover and foster the cultural traits that lead to academic success across all groups. Instead, Coeur d’Alene government officials have created a deeply ideological, morally shameful, and anti-academic program.

Little and the State Board of Education should investigate Coeur d’Alene’s radical program, and the public should hold accountable school board members who approved of this pernicious agenda.

It’s time to start paying attention to the ideological indoctrination of Idaho’s youth and for residents to understand that this radical takeover is not confined to higher education.