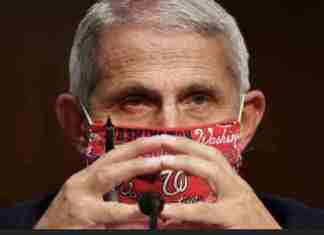 We have new emails from ICAN and they are posted on their website for you to view. Twitter banned ICAN’s account just for tweeting that they had new emails. 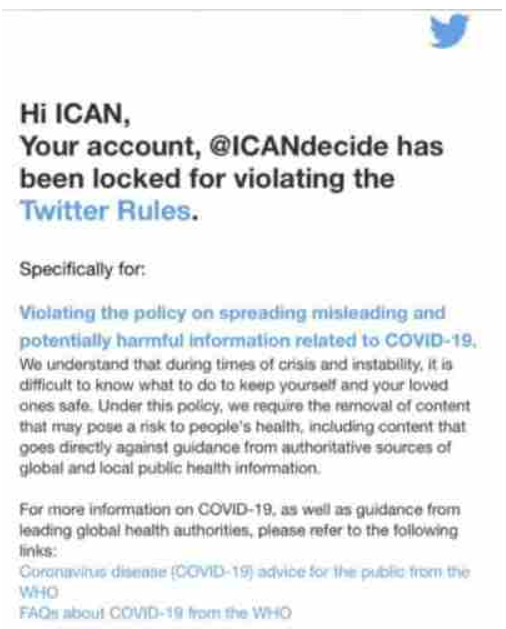 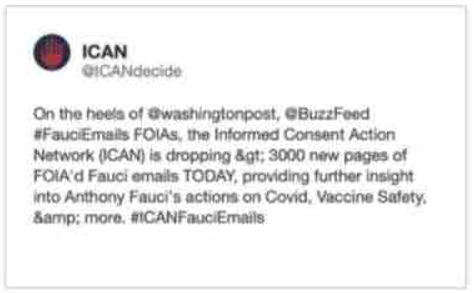 ICAN first tried to obtain the emails a year ago via FOIA and eventually had to sue.

In response to that lawsuit, NIH agreed to produce Dr. Fauci’s emails on a rolling basis. To date, ICAN has received 2,957 pages of Dr. Fauci’s emails, sent from early February 2020 through May 2020. There is some overlap between these emails and those recently made public by BuzzFeed.

Del Bigtree, the founder of ICAN, believes in holding our healthcare officials to account. He stated that “one can only assume that Twitter is concerned that Fauci’s own emails undermine the narrative it has been pushing regarding coronavirus and the coronavirus vaccine.”

ICAN posted the new emails, the second set of emails, to their website and also summarized some of the key emails.

A new batch of emails from ICAN exposes a very duplicitous Anthony Fauci. You can read them on this link. The summary from ICAN is here.

Fauci reframed the conversation in February 2020, pushing the media and fellow scientists to only look at a natural origin of the virus, not a man-made origin. This was in response to WHO asking for names for the mission to China to study the origins.

Also in February, Fauci sent an email saying it was unlikely the virus originated in a wet market.

When the virus mortality rate went down to what he said was a normal seasonal rate, he did an about-face and claimed it was far more dangerous.

At the end of February, he discovers there was far more spread of the virus in China than reported. He also asks a NIAID deputy director to handle scientists who are saying the virus was man-made.

By this time, he knows transmission is by respiratory droplets, and children have a very low transmission rate. He knows the mask is more appropriate for someone who is infected.

At that time, he tells Morgan Fairchild to tell her followers to get ready for “social distancing, teleworking, temporary closure of schools, etc.” He’s also giving private updates to FB CEO Mark Zuckerberg.

In March, it’s clear the White House is not muzzling him and he knows masks aren’t doing a thing. He also knows the virus’s target population is the elderly, but he is going to lock everyone down.

In April, he’s tight with Bill Gates and Lilly, the pharmaceutical company. And he finds time in his busy schedule to discuss a film about “the importance” of his life. He also wouldn’t assign blame for the virus to China. He sends copies of studies indicating the virus originated naturally to WaPo – unasked.

Then comes April 22nd, and the ties with Gates, NIH, WHO, the European Commission, and NIAID look suspect.

On April 27th, Fauci appears to dismiss life-saving treatments. By May 1, he’s pushing vents in public and something quite different in private.

A copy of Fauci’s emails obtained by ICAN can be downloaded here. Highlights from these emails are outlined below by ICAN’s founder.