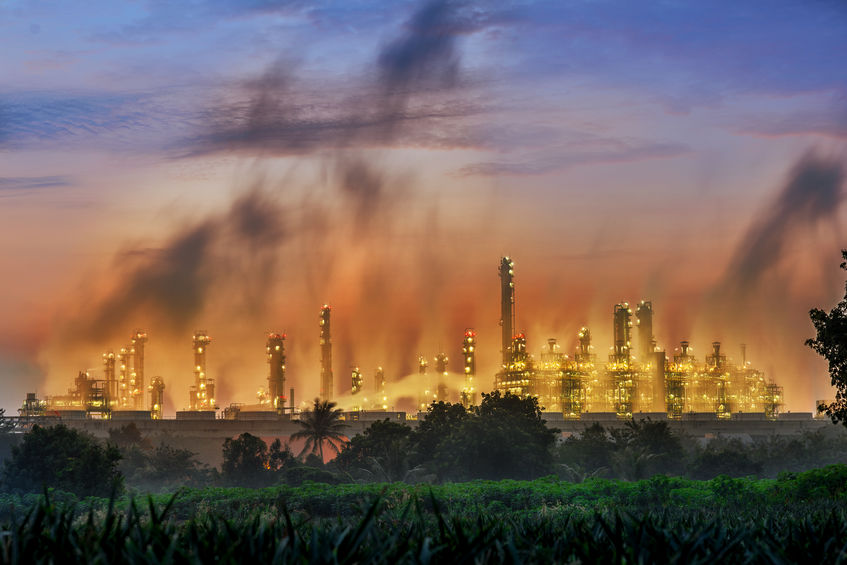 I can’t understand if its ignorance (ignoring countering arguments and facts), arrogance ( a belief that you are so above the argument that no one will call you on it, or if they do, few will know or care), or just flat out deception. But as forecasted in my book (I know it sounds like shameless hawking, but I made the point) as Covid faded Climate would come to the forefront as the Crisis that is right out of H.L Mencken’ quote:

“The whole aim of practical politics is to keep the populace alarmed (and hence clamorous to be led to safety) by an endless series of hobgoblins, most of them imaginary.”

In a way what you are seeing now in the climate issue is simply an amplified version of that. That it has a Marxist agenda as the true driver and is using climate and weather as a tool for it demands a response, at least from me. I rather doubt any of these people writing on this, have had the love and experience in the weather and using climate as I have. Let me again separate what you see in articles like this from honest scientists who believe what they believe and have every right to, and also tell me I am wrong until such time the rise of co2 and temperature is no longer occurring. I simply believe they are too focused on one thing, and simply cancel out the myriad of natural factors that supply a large part of the answer. That is an honest attribution debate, but should not be turned into a political agenda by those wishing to change or save the world due to a motive having nothing to do with actual scientific debate and methodology.

So here we go, feast your eyes on this headline:

Okay first things first. THIS GOES RIGHT TO THE POINT OF CHAPTER 14 IN MY BOOK ABOUT THE FEAR AND HOW TO GET RID OF IT. That there is this fear is the fault of people that kept trying to fight this on the wrong battlefield. I wrote more about it here.

It’s not about climate and weather its about an agenda.

Lest your think me to be a pompous self serving arse bringing this up, a) I can’t help if the very examples I have been trying to push are coming to the front and b) the WHY before the WHAT in all situations should have some credibility. The reason we are in this position is people would not pay attention and get out front of the real battle, which is political. On the weather front, simply waiting till something happens and then explaining it, renders you no more valid than the media hordes pushing their explanation. The Texas Freeze was classic. No matter how much I tried to contact people a week away in the media, (from Monday) only Sean Hannity and believe it or not, because I am on his weekly roundup, Larry the Cable Guy, took some time out from the impeachment circus to outline the threat. And so when it happens, AOC and the agenda driven zealots gets to blame climate change. Last year with the hurricane season we showed April 7 where they were going and why it would be so bad. We have that out this year, the first with all the numbers came out in March then the detailed forecast with where we think they are going, April 8th:

Not just a bunch of numbers and then saying see, its co2. But if you aren’t looking at the WHY before the WHAT when a hurricane hits,

That’s when the phony climate warriors come out.

But back to the article above. The opening is a gem.

“…From more heat-linked suicides in Mexico and the United States to rising “eco-anxiety” among young people worried about their future, large numbers are being affected, said Emma Lawrence, a mental health specialist with the Institute of Global Health Innovation at Imperial College London…”.

In the US we have AIR CONDITIONING. 2) The worst decade by far in this country for heat was the 1930s when there was no air conditioning 3) In Mexico the increase in temperature is small enough to be imperceptible to the average person, about .5 F over the last 20 years. The lion’s share of that is in areas largely desert. In those 20 years, Mexico’s personal GDP has not grown nor has its agriculture. But is climate to blame? Seems like there have been other issues in Mexico that should be factored into statements like that. (The reader can fill in that blank) There has been HEAVIER THAN AVERAGE precipitation in the main growing areas of the east the past 20 years. But if there is a problem. No matter what the problem or where, this form of yellow journalism will rush to blame climate. We caught AOC and Pelosi doing it for Central American migration (where those economic metrics are better) and our favorite climate envoy, John Kerry blaming the rise of Boko Haram on a drought that was actually opposite. And the FEAR IS A PRODUCT OF THE PHONY CLIMATE WAR. IT IS THE CLIMATE ZEALOTS THAT CAUSING THE INCREASE IN ANGST, THEN BLAMING ANYONE THAT CHALLENGES THEM FOR THE FEAR THEY ARE CAUSING. Which is what I am arguing that we have to get rid of that fear and become the people pushing the ecological and economically friendly way of taking care of that fear. I may not believe its rational, but with all the indoctrination, a lot of people do. And I don’t want people walking around feeling hopeless and helpless. But it is because of articles like this and the fact that people that should have been fighting it looked at polls and said, oh no one cares, it has gotten to this. Young people fear it, well WE CAN BE THE ONES TO GET RID OF IT and expose this for what it is, a scheme to make that very generation quivering indentured servants doomed to a life of making ends meet paying back a 10 trillion dollar Green New Deal.

Look I can go on and on (I always do). Chart after chart. Metric after metric. Its why by the way, why you should get my book. (Another shameless plug for the Weaponization of Weather in the Phony Climate war. The reason for all this, the refutation, the link to Covid, and the way to get rid of it, is all in there) But for now read the article on the link above and then ask yourself how is it what has always been a climate optimum in the geological record of the planet is now a climate crisis? And how is it with co2 recovering from what is in the known record of the earth, a drought, somehow the reason for the entire system going to you know where in a hand basket.

What is actually going there is the way of life that made America the envy of the world and people in government and industry in this country better wake up to that and embrace the way to easily rid ourselves of the fear. Take the phony issue off the table. You want 0 emissions, we have the way. Fear is a horrible thing to live with. If you are convinced you have no future, and the phony climate war has done that to many, then you perish. That is opposite of what I want and what I believe many want. But you have to expose the deception like what we see in pieces like this, and then show people the way out so they have nothing to fear on this matter.