IF TROMP WON’T LISTEN TO LAWMAKERS ON SOCIAL JUSTICE, SHE NEEDS TO WORK ELSEWHERE 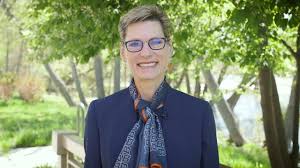 IF TROMP WON’T LISTEN TO LAWMAKERS ON SOCIAL JUSTICE, SHE NEEDS TO WORK ELSEWHERE

It appears that Boise State University President Marlene Tromp still has not gotten the message that Idahoans are tired of the school’s indoctrinating social justice programs. In public and in private, Tromp has recently struck a tone that suggests little will change at BSU despite the Legislature’s restrictions on critical race theory (CRT) and $1.5 million in cuts aimed at the school’s social justice programs.

During an online meeting with faculty and staff, also attended by Democrat Sen. Melissa Wintow, Tromp’s team could be heard plotting ways to allow professors to keep shoveling historically-bogus CRT into students’ brains without getting sideways with a new anti-CRT law. When a faculty member claimed Tromp was the victim of “sexist, racist, personal attack(s),” she validated the belief by saying that the University of Idaho had been spared scrutiny because the school is run by a man who happens to be from Idaho.

In truth, the University of Idaho has also been heavily criticized for its own social justice programs.

Later in the private call, Wintrow vilified the Legislature as a “very irrational place” where “white supremacists” are in charge, and stupid people aligned with those who stormed the U.S. Capitol on Jan. 6, are making stupid decisions. She described an interaction with a state lawmaker in which she argued that the Legislature pushing back on social justice programs will hurt the Bronco football team because the team has “a lot of students of color” who don’t “want to enroll in Aryan Nations 101.”

Tromp did not dispute Wintrow’s charged rhetoric. Instead, she doubled down and said BSU has been cast in a bad light because of bad information. As an example, she said the “extreme right” keeps claiming that BSU has ended its contract with the Boise Police Department. Not true, Tromp says.

But it is true. The school has not renewed the contract, and in the time remaining on the existing agreement, BSU forced Boise police officers to participate in the same race-obsessive navel gazing as the rest of the snowflakes on campus by taking part in implicit bias trainings.

Tromp said BSU is working with a public relations firm to produce better messaging on the school’s activities, and she’s planning to ride out the storm until the political situation improves, as she said she expects it will in a couple of years.

And those are just just Tromp’s private comments. Publicly, she’s indicated to the media that she’s not planning to eliminate social justice programs, even though that’s what the Legislature called for when it cut BSU’s budget. She said BSU is going to absorb the cuts by reducing system costs on campus, even though that’s not what lawmakers have demanded.

It’s decision time for Tromp. Idaho’s elected officials voted to make reforms on Idaho’s school campuses, and they, not Melissa Wintrow, are in charge. BSU and Idaho’s other colleges and universities must stop dividing students into victims and oppressors based on race and gender. On this count, the debate is over.

If Tromp doesn’t like it, she can find somewhere else to work. 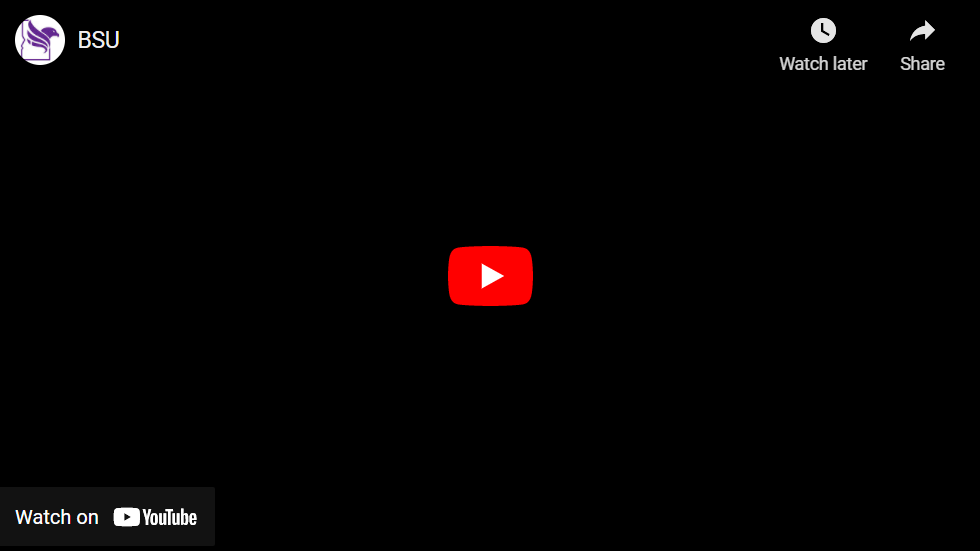