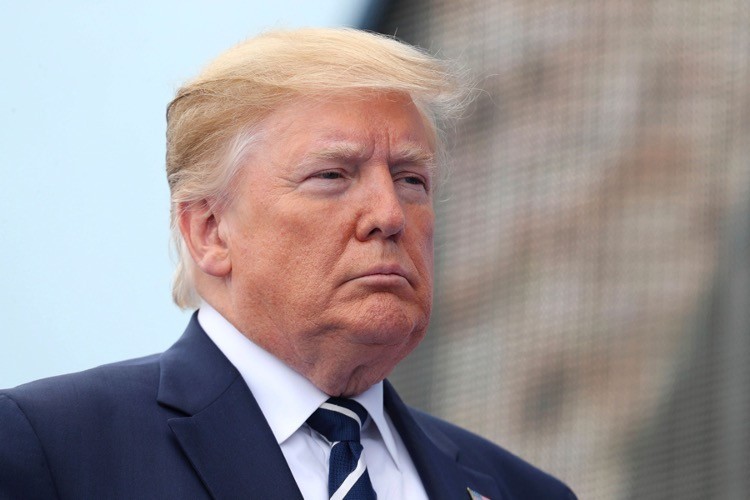 The latest Gallup poll found what most Americans already know: Confidence in the Biden economy is slipping. Just a third of Americans are “satisfied with the way things are going in the U.S.,” reported the pollster on Monday. Its Economic Confidence Index (ECI) went negative in May as well.

Under Trump, the pollster’s ECI was a robust +41 in February 2020, the month before the COVID-19 pandemic hit. It fell precipitously in May 2020 to a -33, and has struggled to recover ever since.

Gallup reported further that only 27 percent of Americans rate current economic conditions as “excellent” or “good,” while 30 percent rate them as “poor.” Forty-three percent say the economy is getting better, while 53 percent say it is getting worse.

The Bureau of Labor Statistics (BLS) reported earlier this month that unemployment unexpectedly rose in April, as only 266,000 new jobs were added. Forecasters were expecting a million.

There’s little to cheer about as the economy is being rocked by price increases all across the board, thanks to the massive creation of new money by the Fed to feed the enormous spending demands under the present administration.

For Republicans, however, the good news comes as Donald Trump tantalizes his supporters about his plans for running for president in 2024. A McLaughlin & Associates poll indicates that three out of four of them would vote for him if he decides to run again.

When Dan Bongino interviewed Trump during his radio premiere on Monday, he asked him about his 2024 plans:

I have to ask, where are we with 2024? We need you. We need you big time. You thinking about it? Are you leaning one way? We’d love to hear it.

We are going to make you very happy.… We’re going to do what’s right.… We’ve done a great job for the country: rebuilt our military … had the greatest economy ever.

Following the release of the poll by McLaughlin on Monday, Trump issued this statement:

Highly respected pollster John McLaughlin says 73% of all Republicans want Trump to run again in 2024 and Republican primary voters would support him 82%-13%.

Even the Washington Post has just reported “All Republican Roads Lead to Mar-a-Lago.” What WaPo and other members of the Fake News Media don’t report is that Joe Biden is of no interest to anybody — 21 million less people watched his Joint Address to Congress than watched mine.

They should have embraced and endorsed “Trump” — their ratings would have been at new highs!

With Biden’s agenda getting less and less attention and traction in Congress, Trump supporters know that what Trump was able to accomplish in his first four years can be repeated in another four years if he’s given the chance. McLaughlin is already predicting a 2024 win for Trump over likely Democrat candidate Kamala Harris, 49-45 percent.