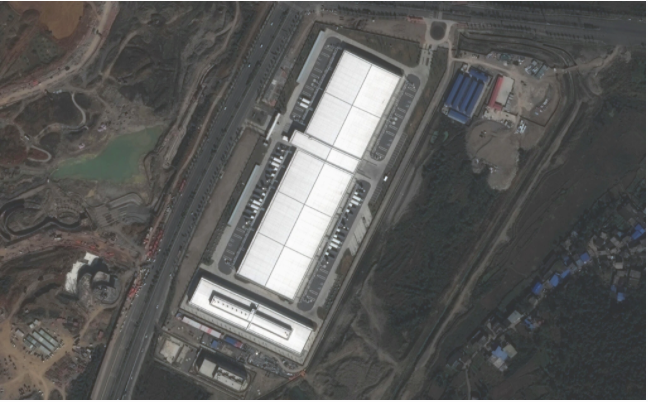 Hat tip to the Federalist as they read the very long article that I did this morning about Apple risking it all just to favor the Chinese Communist Party. With that, I will use their summary. (It is extraordinary however that the New York Times is exposing Apple and its faults and policy for the sake of doing business in China.)

Censorship, Surveillance and Profits: A Hard Bargain for Apple in China

Apple built the world’s most valuable business on top of China. Now it has to answer to the Chinese government.

Apple willingly compromises certain privacy and security business practices to build a partnership with the Chinese government, a new report from the New York Times explains.

Not only does the Big Tech company store personal data of Chinese users on servers that are managed and serviced by a firm owned by the communist regime, but Apple’s CEO Tim Cook has spent years “making frequent, statesmanlike visits and meeting with top leaders” in the Asian country and caving to its wishes. 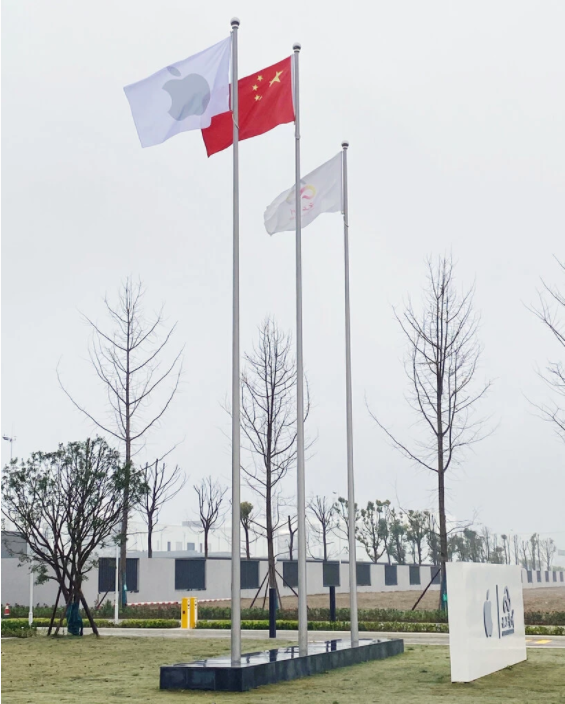 The entrance to Apple’s new data center, which the company hoped to complete next month.Credit…Keith Bradsher/The New York Times

Apple often boasts that it believes “privacy is a fundamental human right,” but the company’s relationship with China seems to discard that “core value” in exchange for doing China’s bidding such as removing certain encryption technology and digital key that the communist regime disagreed with.

“We have never compromised the security of our users or their data in China or anywhere we operate,” the company said.

But in data centers similar to the one being built outside Guiyang, China, experts and Apple engineers warn, “Apple’s compromises have made it nearly impossible for the company to stop the Chinese government from gaining access to the emails, photos, documents, contacts, and locations of millions of Chinese residents” who they aren’t afraid to oppress.

The Chinese government also has a long list of human rights abuses including enslaving the Uyghurs, a minority group located in the Xijiang province, and squashing pro-democracy movements in Hong Kong, but once again, Apple is unbothered. Despite offering a long creed promising a commitment to human rights causes, Apple has repeatedly bowed to the wishes of the communist regime to censor apps and blacklist people that government officials think could pose a danger to Xi Jinping or his rule.

Over the last few years, tens of thousands of apps containing content considered objectionable to the communist government were removed from the Chinese version of the app store. Some of the most notable disappearances were apps for worldwide news outlets, pro-democracy organizations, certain religious institutions and figures such as the Dalai Lama, and even apps that provided encryption or shortcuts to users who wanted more digital privacy and security.

“After Chinese employees complained, it even dropped the ‘Designed by Apple in California’ slogan from the backs of iPhones,” the Times report says, noting the regime’s unwillingness to let Apple’s branding remain “American.”

Cook has repeatedly tried to quiet criticism of Apple’s relationship with China by noting how efficient it makes the company. Not only does Apple’s partnership with the regime allow for access to, housing for, and factories for Chinese workers who “assemble nearly every iPhone, iPad, and Mac” to rake in at least “$55 billion a year from the region, far more than any other American company makes in China,” but it also gives the company an easy global reach.

China’s power over Cook and the company, however, is quite evident. In addition to bending to the regime’s will on censorship and privacy, Apple went out of its way to give data to the Chinese government, despite American laws prohibiting it, by giving legal ownership of user data to Guizhou-Cloud Big Data, a “company owned by the government of Guizhou Province, whose capital is Guiyang.”

“Apple recently required its Chinese customers to accept new iCloud terms and conditions that list GCBD as the service provider and Apple as ‘an additional party,’” the Times says. “Apple told customers the change was to ‘improve iCloud services in China mainland and comply with Chinese regulations.’”

Apple did not respond to The Federalist’s request for comment.