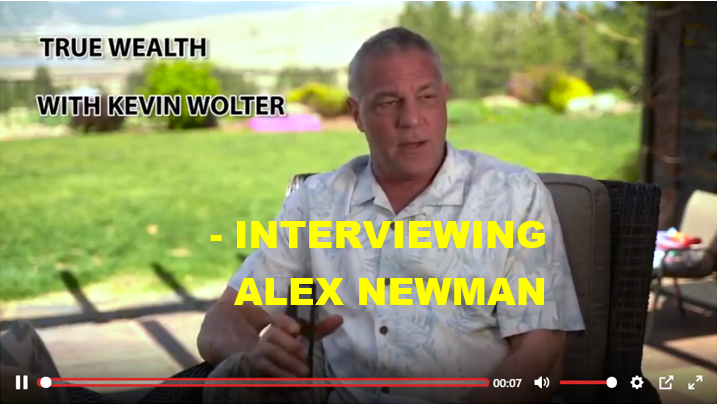 The globalists’ deep state has accomplished all that they have for only one reason.  Nobody has stopped them.  If you were a bank robber and nobody stopped you why wouldn’t you rob banks?

Quoting Daniel Webster, “I apprehend no danger to our country from a foreign foe … Our destruction, should it come at all, will be from another quarter. — From the inattention of the people to the concerns of their government, from their carelessness and negligence, I must confess that I do apprehend some danger. I fear that they may place too implicit a confidence in their public servants, and fail properly to scrutinize their conduct; that in this way they may be made the dupes of designing men, and become the instruments of their own undoing. Make them intelligent, and they will be vigilant; give them the means of detecting the wrong, and they will apply the remedy.”

Most Americans aren’t aware our impending demise as a free sovereign nation due to blatant propaganda and outright lies of the schmoozing big and local media, big tech, tainted teachers, socialist professors, deep state and dirty politicians and our compromised military.  The perfect evil storm against free men and their wonderful nation.

This video interview of The New American magazine’s co-senior editor and foreign correspondent Alex Newman by Spokane, WA’s Kevin Wolter drives home the importance of why all patriotic Americans must get educated ASAP, focus on priority issues, inform others and take action to save our great nation.  Just like Rome, believe it or not, America CAN and WILL go away because nobody stopped it from happening. For the sake of your children, smell the coffee, recognize that it is happening right before our eyes and get involved with a focused effort to stop it. 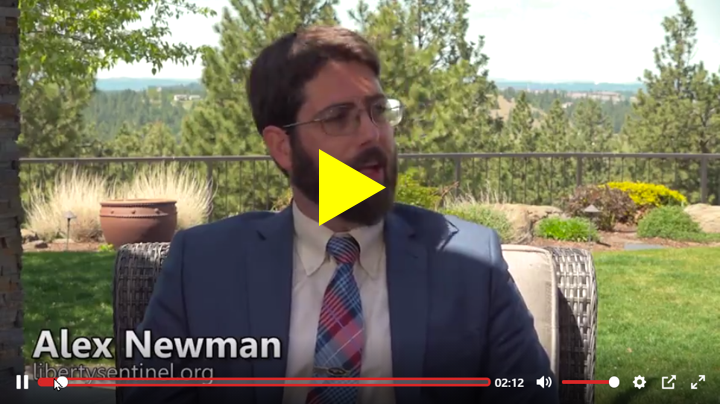