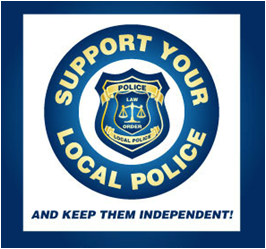 By  The John Birch Society

In appreciation of National Police Week, we wanted to start by thanking our officers who continue to put their lives at risk every day to better help serve their community. We greatly appreciate all they do and will continue to support our local heroes regardless of the recent anti-police rhetoric.

We encourage you to do the same. It can be as little as going out of your way to thank an officer or even sharing a positive interaction with an officer on social media. Let officers know that they have your support and are appreciated for keeping our communities safe.

Despite the good officers continue to do, they are being dragged through the mud by most of mainstream media and many on the left. In response to the death of George Floyd and other police incidents, members of Congress are seeking to pass legislation that threatens the autonomy of local police and other law enforcement agencies.

H.R. 1280, titled the “George Floyd Justice in Policing Act of 2021,” seeks to prohibit local law enforcement from practicing what it describes as “racial, religious and discriminatory profiling” and would mandate all local police officers to be indoctrinated in sensitivity training about the adverse effects of such profiling.

You can read the main provisions here, but to sum up, this bill aims to defund police departments and reallocate those funds to leftist “community organizations,” further perpetuating the Left’s war on police. The bill would lower the bar to more easily prosecute police officers not only in instances where the alleged misconduct was intentional, but also in unintentional cases where the officer(s) may have acted recklessly.

Establishing independent prosecutors in the Justice Department to investigate local police officers would further expand the federal government’s role and control over state law enforcement agencies. Such “independent” investigations are akin to the so-called “civilian police review boards,” promoted by communists during the 1960s. Furthermore, establishing a “national standard” to govern how local police departments operate is a significant step toward nationalizing police.

Jurisdiction over local police departments, and other local law enforcement agencies is not one of the powers delegated to the federal government by the Constitution. Therefore, any and all “police reforms” fall under the purview of their respective local and state governments. It is both inappropriate and unconstitutional to enact such measures at the federal level.

Local police departments serve the people in their local communities and local police officers are not officers of the federal government. H.R. 1280 is one of the most far-reaching, radical bills of its kind to go after law enforcement and would virtually handcuff local police from effectively serving and protecting their communities.

That is why it is imperative that you Support Your Local Police and Keep them Independent! from the federal government. Use the button below to contact your state legislators to Stop Federal Police Reform Bill H.R. 1280! 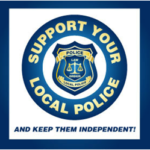 Follow the link below to check out all our SYLP items that you can use to support your local police. Pass this information along to fellow patriots so they can do the same!

Support Your Local Police and Keep Them Independent!

When proposed legislation infringes on our personal rights, security, or prosperity, or on our constitutional republic’s independence or security, be among the first to find out and act on it. 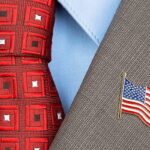 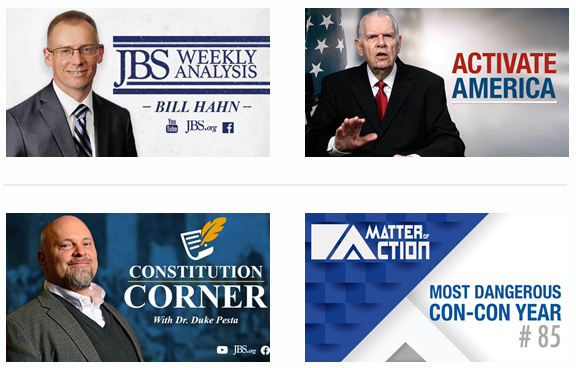