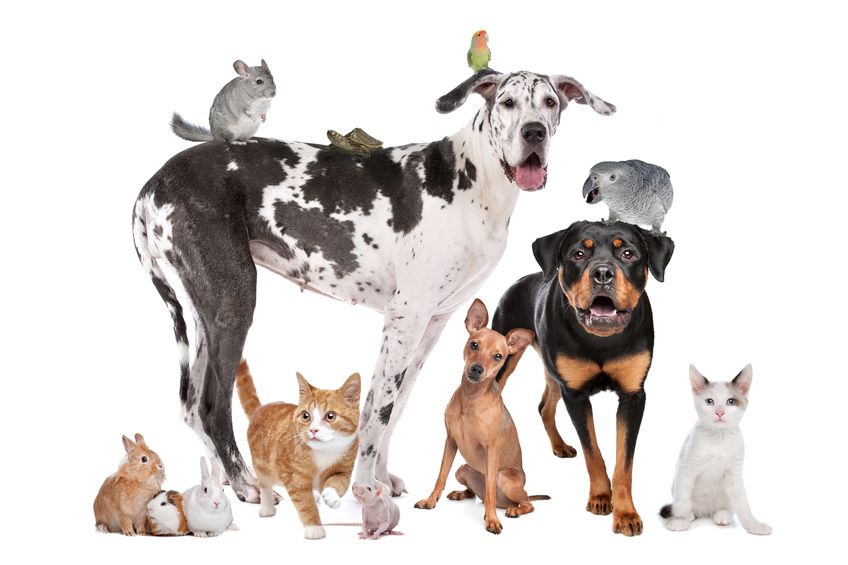 The left is now going after America’s love for dogs and cats.

Vox Media recently ran a blog asking whether our pets are fueling global warming? It goes on to explain the carbon footprint of kitty litter, doggy doo bags, and the type of food they eat.

“They’re the experts and they can tell us what we can own, what we can eat, how we can travel, when we can travel, if we can travel. And dogs and cats are just one of them,” says the Climate Depot’s Marc Morano, author of ‘Green Fraud: Why The Green New Deal Is Even Worse Than You Think.’

“They’re so emboldened by how compliant the public was with lockdowns. Stay in place. Curfews. You can’t leave, it has to be essential services. They’re just ramping it up now. Not only can you not leave your house. Not only can you not travel anymore. Now you can’t even own a dog and cat anymore. That’s where this is headed.”. 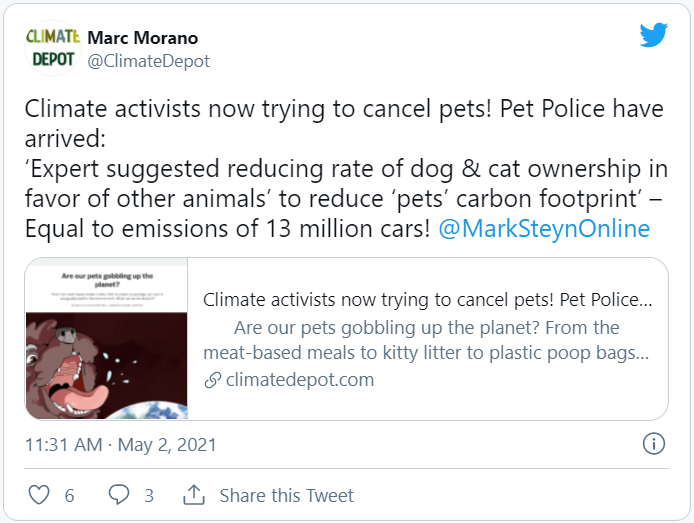 “Bill Nye wanted to ponder the idea of carbon taxes on kids, not allowing people to have more than one kid. And other activists have done that.”

Bottom line, he says climate activists view anything that uses resources as a threat to the environment.