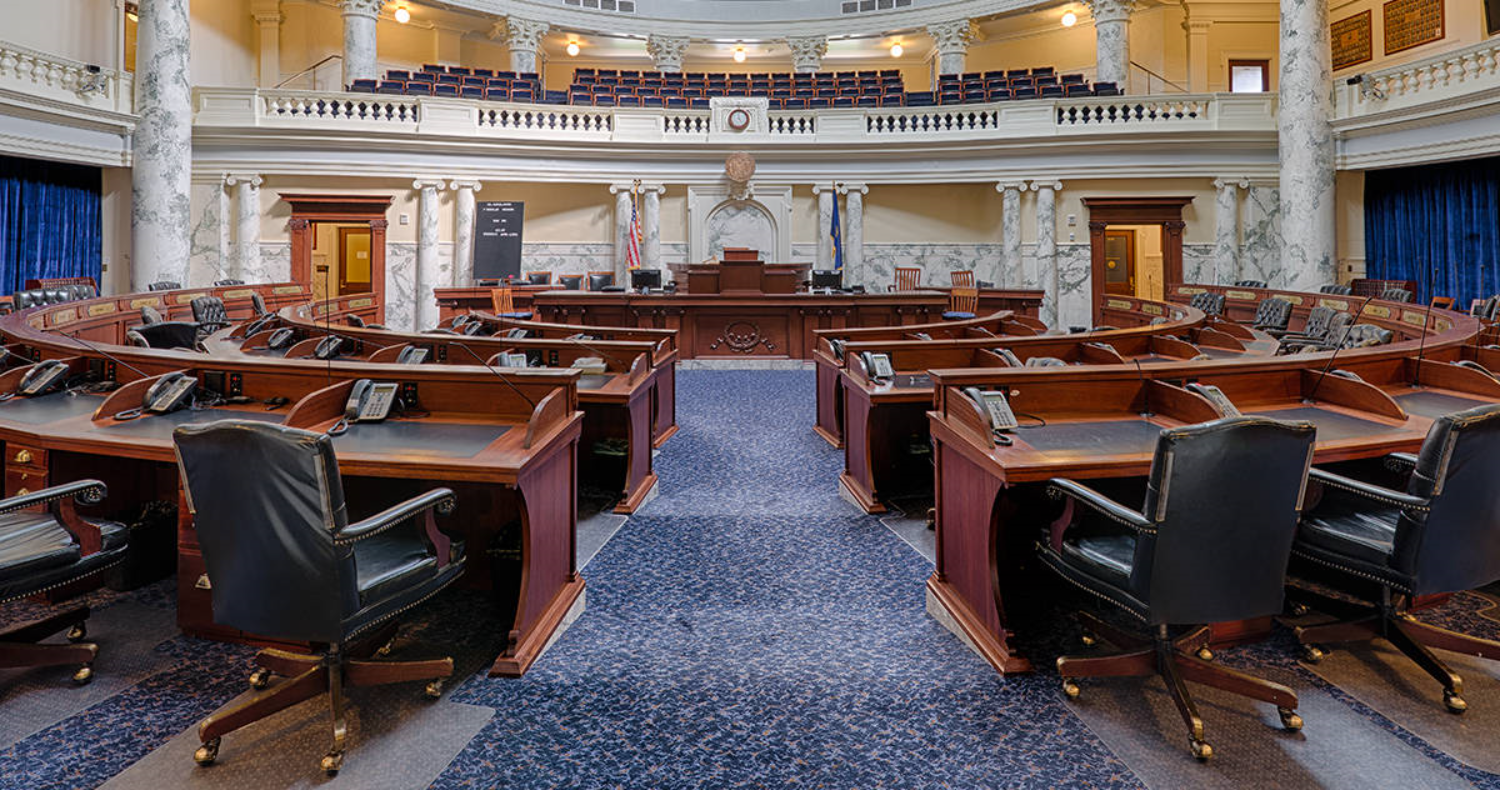 If there’s one thing to remember from the 2021 legislative session, it’s that the Idaho Legislature became the first legislative body in the country to successfully push back against the Marxist indoctrination happening in primary, secondary, and higher education.

The Legislature also passed a bill, signed grudgingly by Gov. Brad Little, to prevent teachers in our K-12 and university system from “compelling students to personally affirm, adopt, or adhere” to racist programs and ideologies that divide students and adults into victims and oppressors according to race and gender. Idaho became the first state in the country to take a stand against the hate mongering that is central to “critical race theory.”

And finally, the Idaho Legislature became the first in the country to start the process of unwinding the Left’s social justice initiatives on college and university campuses. The Legislature voted to cut $2.5 million from the higher education system—the bulk of the cuts targeted Boise State University. That’s a fraction of the money spent on social justice programs, but it’s a start.

It’s disappointing that the Legislature continues to allow social justice spending to continue at all. It’s also disappointing that the Legislature continues to grant labor unions so much power; the Senate killed a bill that would have given school boards more discretion on whether they engage in negotiations with radical or uncooperative collective bargaining units.

No progress has been made toward getting rid of Common Core. And state taxpayers will continue to pay for the socialist megaphone that is National Public Radio on the campuses of Boise State and Idaho State University.

But 2021 marks a turning point. It’s the first time conservative voices took charge of the education debate in the state’s history. The discussion wasn’t just about how much more money taxpayers would be compelled to throw at the education system.

Real answers were being demanded about the quality of public schooling and whether the government’s obsession with the identity politics of race and gender has been helpful or harmful to young people. University presidents were not just asked about their colleges’ latest research projects or about the football or basketball teams’ latest victories, but about cringe-levels of campus administration activism and what students are learning, particularly at BSU and the University of Idaho.

Special thanks goes to Reps. Ron Nate and Priscilla Giddings, who kept the pressure on, even when their colleagues on the legislative budget committee were willing to give in or do nothing. And kudos to Lt. Gov. Janice McGeachin, who has launched a task force to investigate complaints about indoctrination happening in our public elementary, middle, and high schools.

In January, I wrote that education has to be lawmakers’ number one priority. And I wrote that the discussion needs to be focused on more than just money: “We can do nothing and hope that future generations of Americans will be passionate defenders of liberty, or we can attack the problem at its source. Idaho is one of the few states in the country where this work can get done.”

And they did. There’s more work to do, but this is just the beginning. Idaho is providing a roadmap for other states to follow, and it just might be the leadership that helps save the country from extremism.