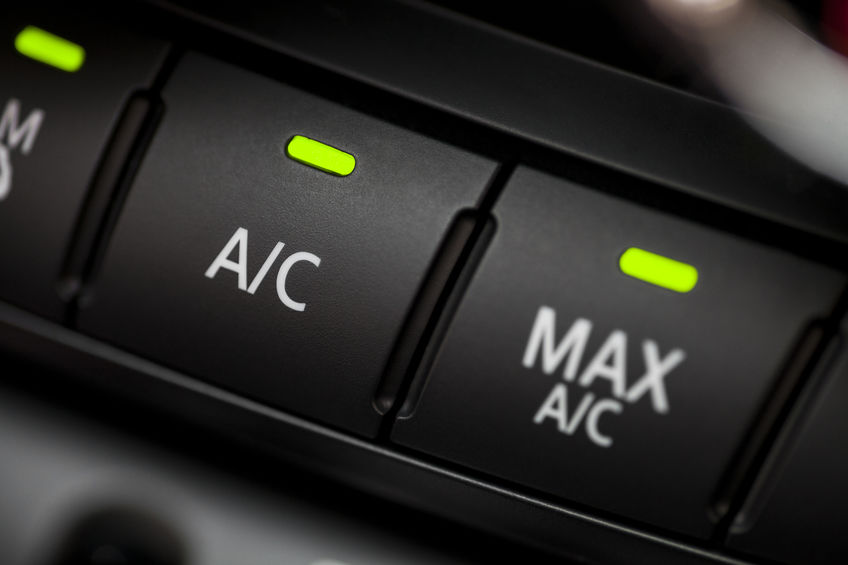 The Environmental Protection Agency announced new rules to restrict the use of hydrofluorocarbons, or “HFCs,” in the name of curbing emissions that the EPA says contribute to climate change and ozone depletion.

HFCs are the primary coolant used in air conditioners and refrigerators.

According to the Wall Street Journal:

“The proposal would create a process for reducing the use of hydrofluorocarbons in cooling appliances, the first step toward meeting new mandates to cut their supply by 85% over 15 years, the EPA said. Congress passed that mandate in December in provisions included in a $2 trillion spending and Covid-19 aid package.

“‘EPA is taking a major action to help keep global temperature rise in check,’ agency Administrator Michael Regan said in a statement, adding that the action will spur ‘manufacturing of new climate-safe products.’”

Yet HFCs were originally developed in the 1980’s, and fervently championed by environmentalists, to replace other coolants they claimed were allegedly damaging the planet. Now they oppose them on the same grounds.

The new move to phase out HFCs is said to be supported by those in the industry who are poised to make big profits on the forced switch to new products.

“The Air-Conditioning, Heating and Refrigeration Institute, a trade group for equipment manufacturers, has said U.S. companies have spent billions of dollars developing alternative chemicals to sell globally, which would get a boost if the U.S. joins international efforts to eliminate hydrofluorocarbons, known as HFCs,” the Wall Street Journal reported.

You can read the full story in the Wall Street Journal here.