The New Civil War and How Conservatives Can Restore America 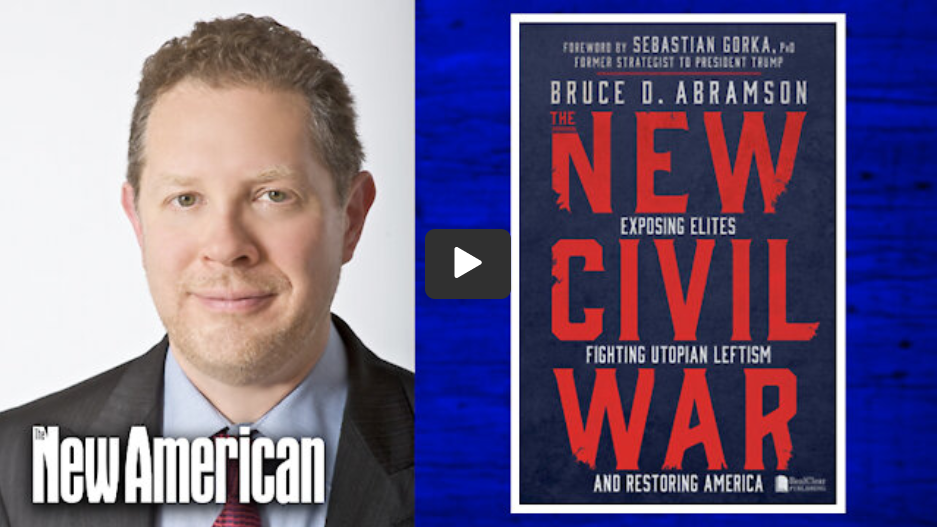 The New Civil War and How Conservatives Can Restore America

Alex Newman interviews Bruce Abramson, author of “The New Civil War.” Abramson discusses the two factors necessary to cause a civil war. First, there must be two factions with different views of reality and value systems. Second, the public must lack trust in the mechanisms to peacefully resolve disputes. Abramson argues that both of these factors currently exist in the U.S. He states that a revolution is underway and that the U.S. is no longer a constitutional Republic, considering that principles including the rule of law, due process, and free speech have eroded. Abramson states that a civil war would focus on personal destruction rather than outright violence, though he notes the violent urban riots occurring since 2013. Abramson argues that the American Republic can be restored, and the way to restore it is through persuading others. Abramson suggests persuading liberals who are not ideological by discussing issues that hit home for them and that illustrate progressivism’s failures. Lastly, Newman and Abramson discuss the role in public schools and higher education in promoting left-wing ideology, along with the Trump administration’s personnel policy. 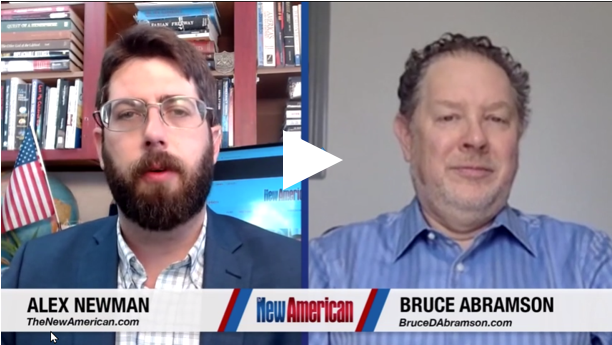