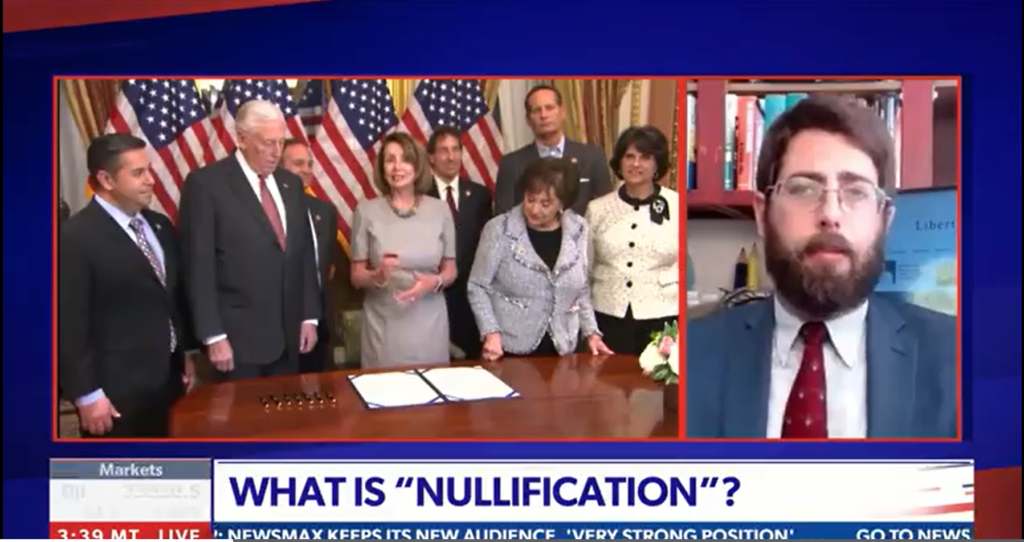 States can and already are using an important constitutional tool to resist and rein in the escalating unconstitutional abuses coming from Joe Biden and the U.S. Congress, international journalist Alex Newman explains in this interview on Newsmax’s popular Chris Salcedo show.

The host, Salcedo, opens the segment by asking how nullification can help protect states and freedom from the “America Last” policies being pursued by the increasingly radical Biden administration. Many states are already doing it.

In the interview, Newman explains the concept and urgency of state nullification. He also points out that Democrats used it very effectively for the last four years to resist Trump, and even before that to nullify federal prohibition on marijuana.

Also joining for the interview was American Policy Council chief Tom DeWeese, a leading expert on sustainability and how the American people can push back. He explained that states do not even need to pass a law to nullify unconstitutional federal decrees–they can simply ignore the pretended act. 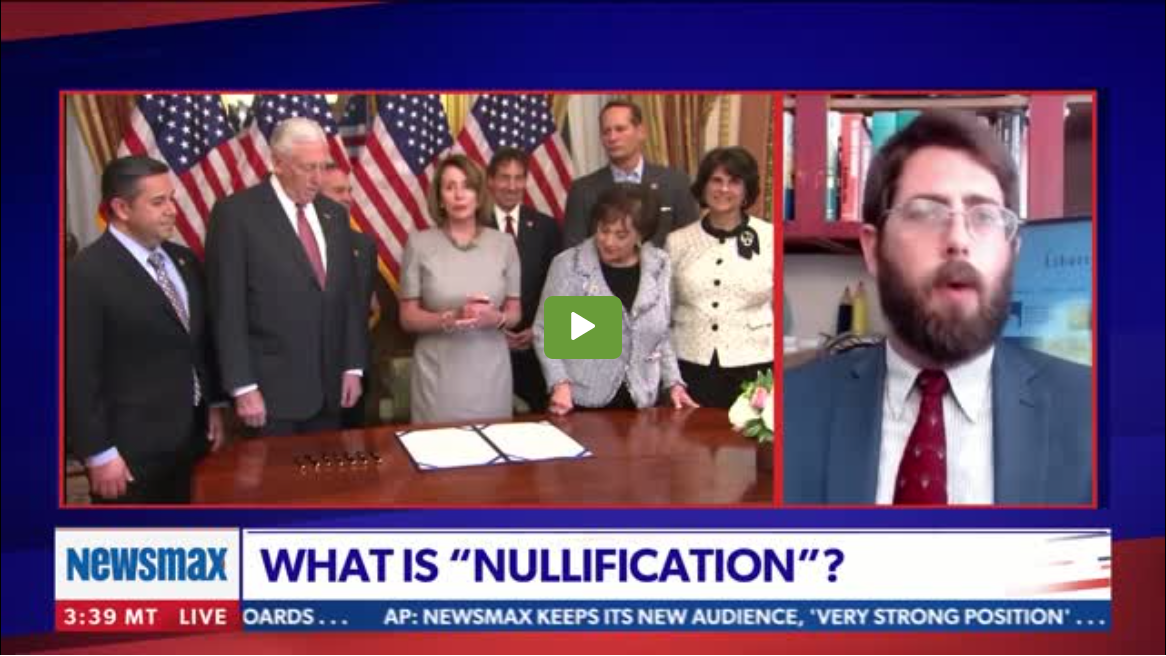 Before the interview on Newsmax, Newman joined DeWeese to discuss nullification for his APC webinar teaching local activists how to preserve liberty. You can watch that webinar below: 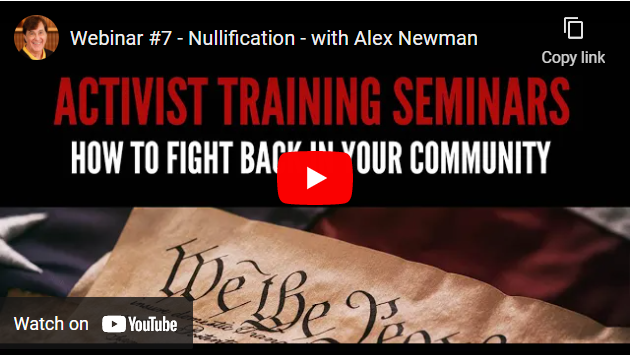 What originally prompted the whole discussion on nullification was this episode of Behind The Deep State in which Newman offers nullification as one of the many ways patriots and those who value the rule of law can resist the growing Deep Stata assault on freedom coming from DC. Watch below: 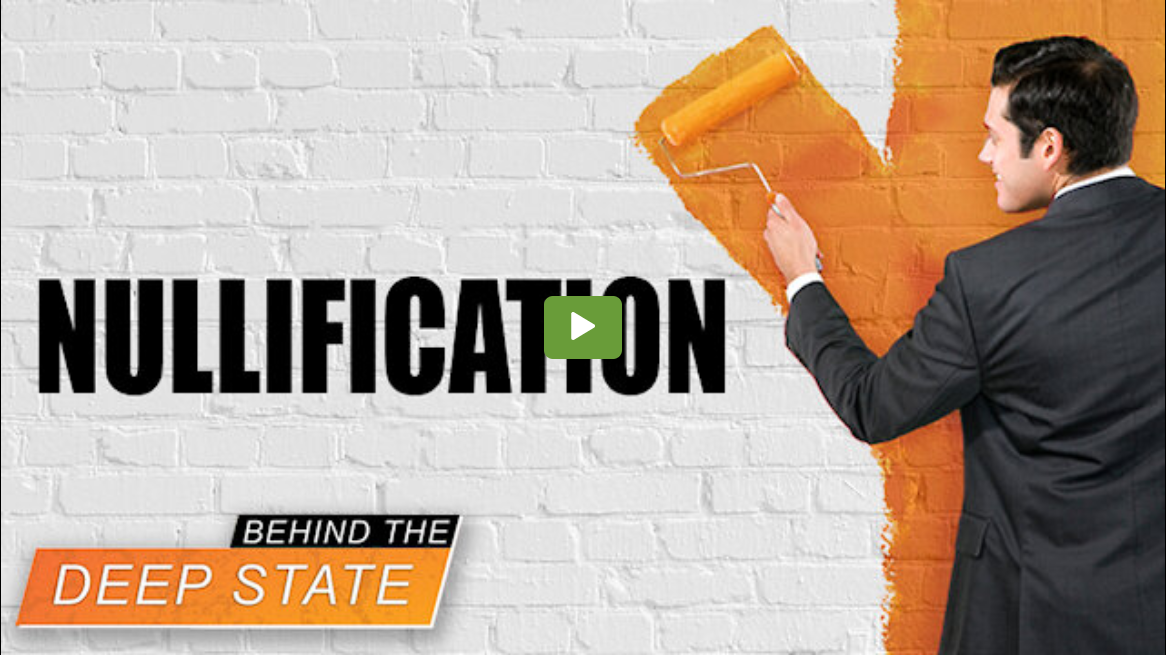