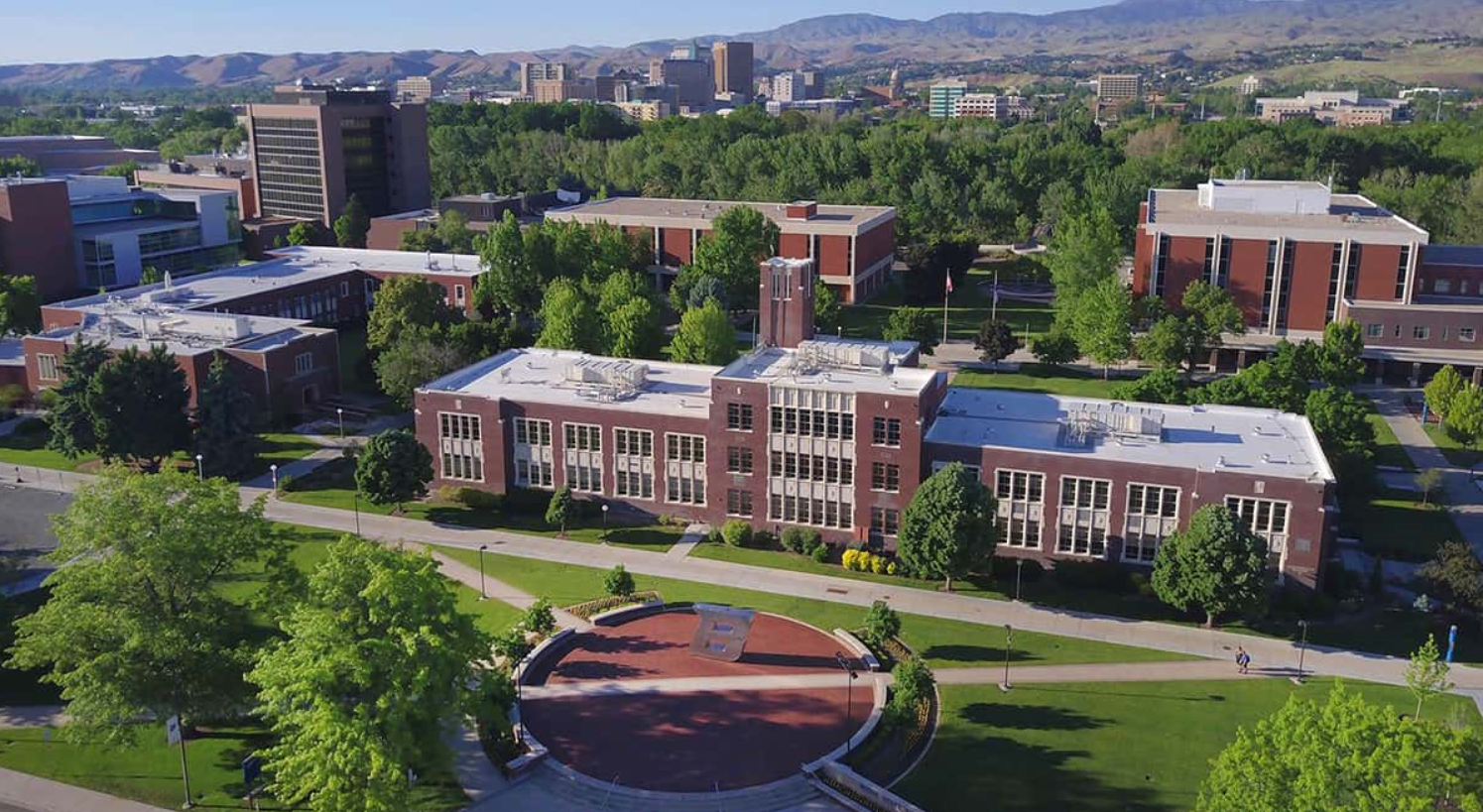 Congratulations to members of Idaho’s House of Representatives, who voted 57-13 Wednesday against a bill that would have allowed the continued funding of social justice programs on our state’s public higher education campuses.

Now the real work begins. Lawmakers must still pass a budget for Boise State University, University of Idaho, Lewis-Clark State College, and Idaho State University. Radicalism has very much infiltrated the college system, and the cost to Idaho taxpayers and students is easily more than $20 million.

That figure includes funding for gender equity and LBGTQ offices, myriad classes and lessons on “diversity and inclusion,” and teacher trainings built on critical race theory. Lawmakers must instruct Idaho schools that no public funds should ever be used for social justice enterprises. The “public funds” restriction is important, as these schools operate on several baskets of money from many sources. “No public funds” means, it doesn’t matter whether the money comes from state or federal taxpayers, student tuition or fees, or in the form of a grant from Coca Cola, Disney, or Delta; no state institution should be engaging in the promotion of social justice dogma. 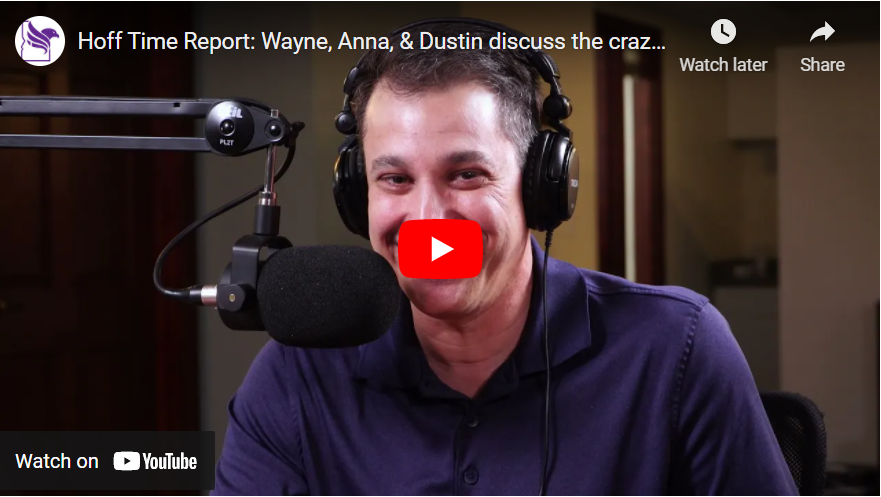 They should also provide the State Board of Education with explicit instructions to reduce  tuition and fees for the 2021-2022 academic year, as well as begin the process of allowing students to opt out of paying fees for programs they do not use.

This is no time for lawmakers to be timid. Already this year, as lawmakers debated indoctrination on Idaho’s college campuses, students at Boise State University had to sit through a lecture in which the professor gave credence to the idea that white people should be held as slaves in retribution for historic black slavery.

Forgetting for a moment that it is fact that both blacks and whites have been victims of slavery, why should any college professor give a second of credence to the idea that, in the interest of fairness, we should subject people to violence, oppression, and other indignities merely for the crime of being white? And why should taxpayers and students be forced to pay thousands of dollars so that young minds can be filled with this trash?

This is what passes for normal at Idaho’s institutions of “higher learning.” Entire classes, often mandatory even though they have little or nothing to do with a student’s field of study, are being used to indoctrinate students into worshiping at the altar of “wokeness.”

Here in Idaho and nationally, young minds are compelled to seriously consider the most asinine theories and concepts that, as critical race theory purports, have been hidden from them by descendants of slave-owning white people who built an entire world and culture around their heterosexual, monogamous, patriarchal view of the world. Students are quite literally being conned into believing that they are seeing the inhumanity of a society built on racism, thanks to the helpful state government employees known as professors, and institutions known as universities, who showed them the light.

It’s obvious enough that members of the Idaho House of Representatives realize what’s going on. Based on their Wednesday vote, they’re ready to do something about it. 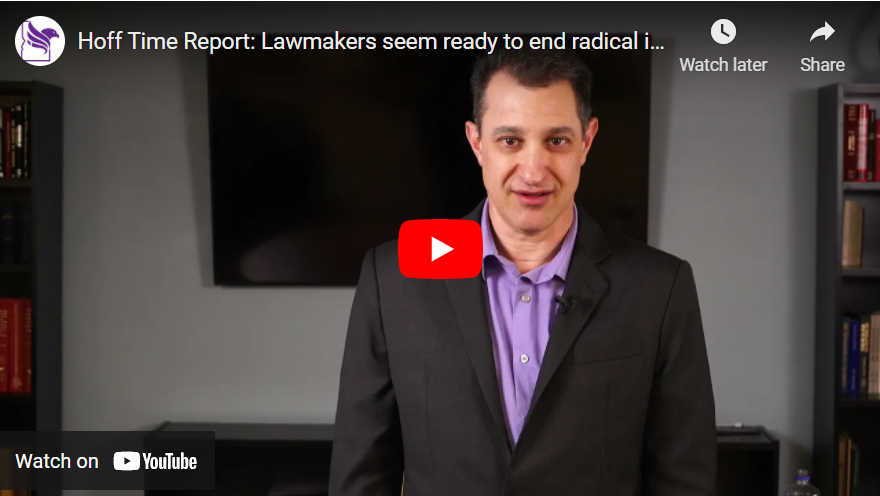 Wayne Hoffman is President of idahofreedomfourndation.org