Idaho is in Play 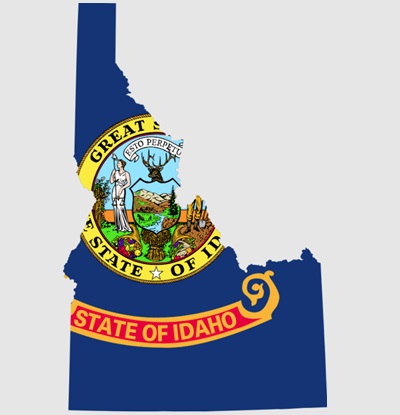 Idaho is in Play

Yesterday, there was a hearing in front of the Idaho state Environment, Energy and Technology Committee on the subject of a plan to expand the governing boundaries of eastern Oregon to Idaho.  The name they gave the project is Greater Idaho.

Mike McCarter, a resident of Oregon is leading the effort to create Greater Idaho.  He testified at the hearing along with Mark Simmons.  Simmons was an employee of Boise Cascade and fought the battle of the spotted owl.  He ran for office, was elected as a state legislator – rising to be speaker of the House of the Oregon State legislature.  He was the State Director of Rural Development during the Bush Administration.

McCarter is basing his marketing pitch on rural values of faith, family and freedom.  Simmons is using the “prosperity” pitch.  He is selling the idea that Oregon would be able to use their natural resources contributing of Idaho’s GDP.  He says that Idaho will no longer be landlocked.  There is a deep water port at Coos Bay.  I guess he doesn’t realize that Idaho already has a port – the Port of Lewiston.  It connects to the Pacific Ocean via the Columbia River.  It’s also a curiosity why he thinks federal land policy would be different for rural Oregon counties than it is for Idaho counties. 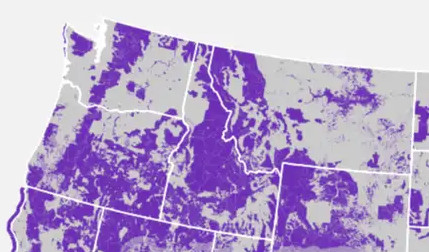 The website of the group that is promoting Greater Idaho is HERE.

This is just the first article of what will be many articles on this issue and broader context in which it’s being proposed.  This is just the initial HEADS UP IDAHO!  Idaho is in play.