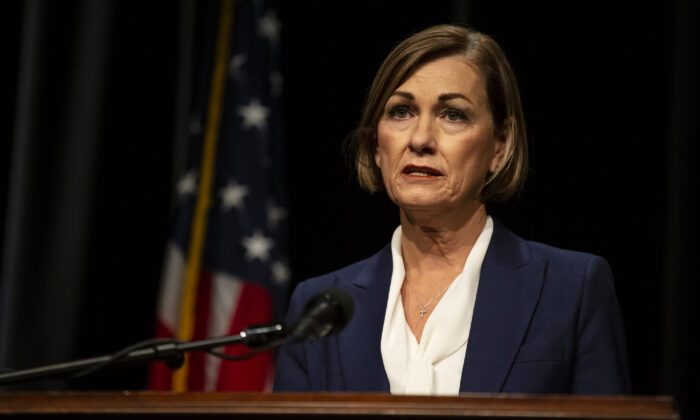 ‘This is not our problem, this is the president’s problem’

Iowa Gov. Kim Reynolds said her state can’t receive unaccompanied minors amid the unfolding border crisis, which she says was caused by President Joe Biden, adding that he has a duty to correct the situation.

Reynolds, a Republican, told WHO radio earlier this week that she declined a request from the Biden administration to come up with foster care for children who illegally cross the border.

“We don’t have the facilities. We are not set up to do that,” Reynolds said. “This is not our problem, this is the president’s problem.”

The governor also explained that there are Iowa children that still need to be placed in foster homes at the moment.

“He is the one that opened the borders. He needs to be responsible for this, and he needs to stop it,” she added. 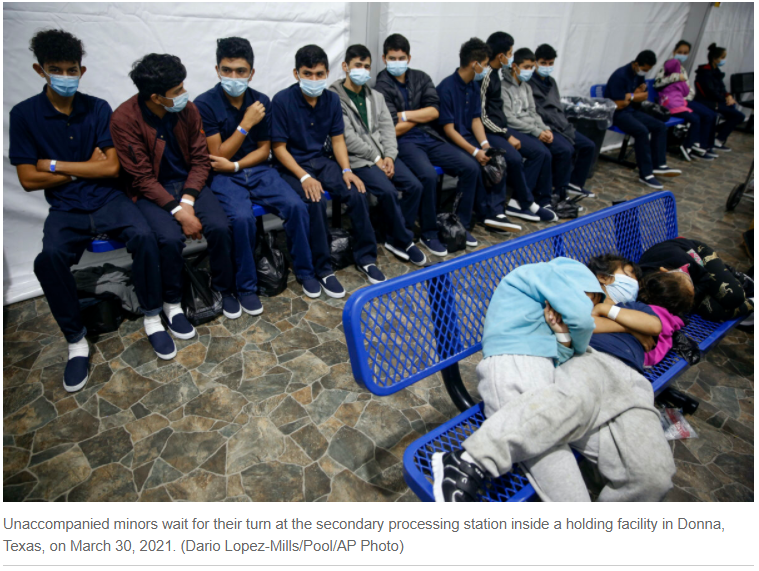 “On behalf of retired Chiefs of the United States Border Patrol, we write with grave concern regarding the current crisis on the southwest border. It is time to address our broken immigration system as well as the push and pull factors encouraging mass migration, and its impacts on border security,” reads the letter obtained by Breitbart.

Four of the letter’s co-authors previously acted as chief of the Border Patrol, several others were agency heads at the Department of Homeland Security. 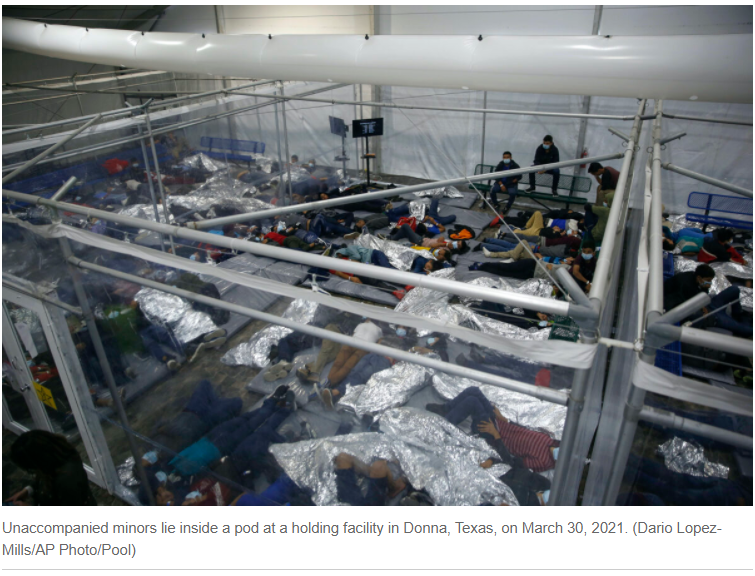 “Push factors such as poverty, violence, governance, and a lack of economic opportunity have been exacerbated by the COVID-19 pandemic. However, the change in administrations, strong signals in policy changes and security postures at the border has created a hyper acceleration in the number of undocumented migrants seeking to enter the United States.”

According to U.S. Customs and Border Protection (CBP), border patrol apprehended 100,441 illegal immigrants at the southern border in February, representing a 28 percent increase compared to January.