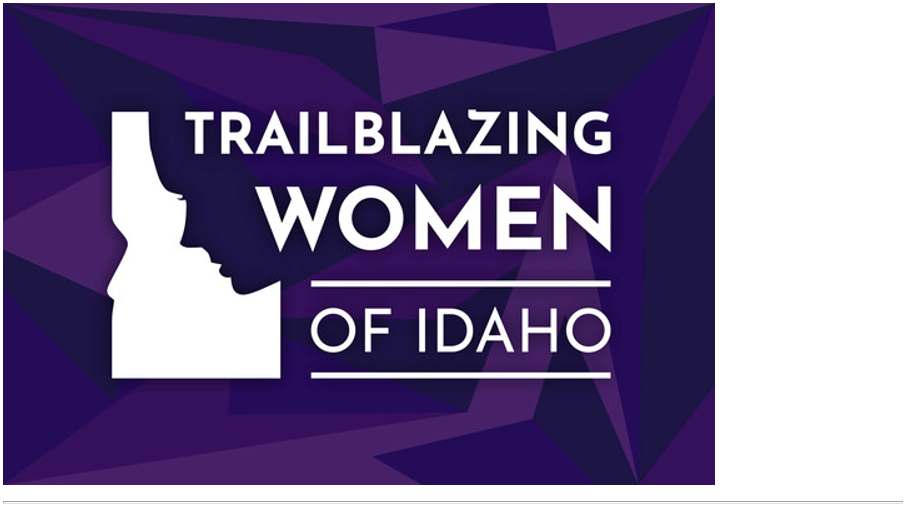 House Concurrent Resolution 13 permanently establishes March 14 as Idaho Women’s Day. On March 14, 1891, the first Idaho Legislature adopted the Idaho State Seal, an emblem designed by Emma Edwards Green. She is the only known woman to have created a state seal. The Resolution also recognizes the centennial passage of the 19th Amendment, which granted women the right to vote. It is important to note, however, that Idaho made history long before that. In 1896, by Senate Joint Resolution 2, Idaho became the fourth state to give women the right to vote, joining the ranks of Wyoming, Utah, and Colorado, more than 20 years before the ratification of the 19th Amendment.

Additionally, the Idaho State Museum opened a special exhibition, “Trailblazing Women of Idaho,” on March 13 to commemorate Idaho’s Women’s Day. The exhibit runs through November 30, 2021 and celebrates those trailblazing women who have defined Idaho history, impacting political, cultural, economic, academic, social, and civic fields. Through this resolution, the Idaho Legislature continues to recognize the influence, impact, and importance of women in Idaho’s past, present, and future. HCR 13 has passed the House and Senate unanimously and is awaiting Governor Little’s signature.

On April 6th, the Senate passed H326, a $813 million appropriations bill for the Idaho Transportation Department’s 2022 Fiscal Year. The bill gives the department an additional $30 million, a 3.9% increase from the previous year. The funds include $11 million for public transportation grants, $17 million for bridge funding, and $28 million for replacement equipment. The bill previously passed the House on March 15th and is now headed to the Governor.

The House Ways and Means Committee approved the printing of a second transportation funding bill this week. The proposed bill is nearly identical to H342, which would have raised the sales tax distribution to transportation from 1% to 4.5%. The new bill makes a slight adjustment to H342’s distribution formula to provide $80 million of the transferred funds to the Idaho Transportation Department’s bond efforts on projects to improve Idaho’s bridges and roads. Local highway jurisdictions would receive the remainder of the funds.

Pro-life Legislation Advances in Both Chambers 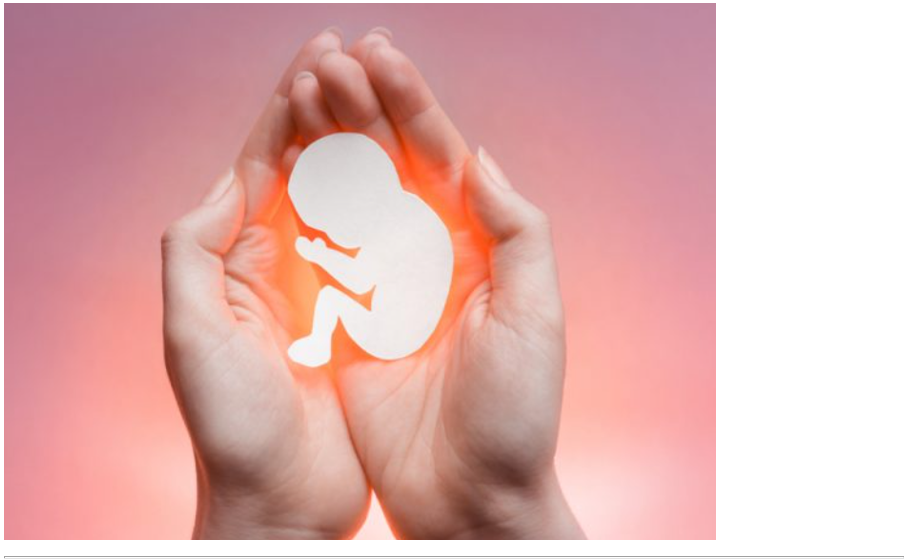 The Senate passed S1183 on April 6th with a vote of 28-7-0. Also known as the “Fetal Heartbeat Preborn Child Protection Act,” the bill would require doctors to try to detect a fetal heartbeat before performing an abortion. If passed, the bill would prohibit a doctor from performing an abortion if a heartbeat can be detected except in cases of rape, incest, or danger to the mother’s life. The bill has been referred to the House State Affairs Committee.

Also under consideration by the House State Affairs Committee this week was H302, which seeks to reduce the rate of abortion of babies with Down Syndrome. It requires the Department of Health and Welfare to provide information and resources such as adoption and emotional support agencies to mothers of babies with Down Syndrome. The bill received a Do Pass recommendation from the committee and is now on the House Second Reading Calendar.

H0332: This legislation would reduce all income tax brackets and provide a one-time sales tax/income tax rebate for Idahoans. The bill passed the House with a vote of 58-12-0 and was introduced to the Senate. It is now in the Senate Local Government and Taxation Committee.

S1006: This legislation would further Idaho’s interest and goal of having every student reading at grade level by the end of grade 3 by aligning administrative rules and laws with the Education Task Force recommendations.The bill passed the Senate with a vote of 35-0-0 and was introduced to the House. It was referred to the House Education Committee and passed out of Committee with a Do Pass recommendation. It is scheduled for its Third Reading in the House.

S1009: This bill designates the State Fire Marshal and State Fire Marshal deputies as firefighters under the Public Employee Retirement System and provides them with certain workers compensation benefits that are available to first responders. The bill passed the Senate and the House and was signed by the Governor on March 18. It will become effective July 1, 2021.

S1027: This legislation compensates wrongfully convicted and imprisoned individuals with $62,000 for each year of incarceration, or $75,000 per year if incarcerated on death row. Individuals wrongfully placed on the sex offender registry shall receive an additional $25,000 for each year they were on the registry. Exonerees have two years from the date they are formally exonerated by a court to file a claim. The bill passed the Senate and the House and was signed by the Governor on March 5. It became effective the same day.

S1039aaH: This bill would allow school districts to award a Workplace Readiness Diploma to graduates who have completed career technical education programs. Graduates awarded a diploma are then able to demonstrate skills and competencies to future employers.  The bill passed the Senate with a vote of 33-0-2 and was introduced to the House. It was referred to the House Education Committee and passed out of committee with a Do Pass recommendation. From the Floor, the bill was placed on General Orders by unanimous consent.  It was amended and reported out without recommendation and is scheduled for its Third Reading.

S1110: The purpose of this legislation is to increase voter involvement and inclusivity in the voter initiative/referendum process. This will be accomplished by ensuring signatures are gathered from each of the 35 legislative districts, so every part of Idaho is included in this process. The bill passed the Senate with a vote of 26-9-0 and was introduced to the House. It passed the House with a vote of 51-18-1 on April 7, and will be sent to the Governor.

S1134: The purpose of this legislation is to amend Idaho Code 46-1005A by inserting language allowing for the recovery of federal funds after a Declaration of State Emergency has expired or was terminated. The bill passed the Senate 34-0-1 and was introduced to the House. It passed the House State Affairs Committee with a Do Pass Recommendation and is scheduled for its Third Reading.

S1139: This legislation clarifies the powers of the Director Health & Welfare in Idaho Code 56-1003 relating to quarantine and isolation rules during a time of emergency. It also prohibits healthy people from being required to quarantine.  Additionally, it creates a way to let the courts review and order issued by the Director. The bill passed the Senate with a vote of 33-0-2 and was introduced to the House. It was referred to the House Health and Welfare Committee. It passed out of committee with a Do Pass recommendation and is scheduled for its Third Reading.