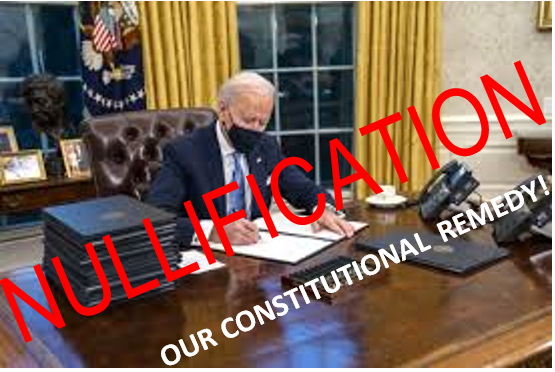 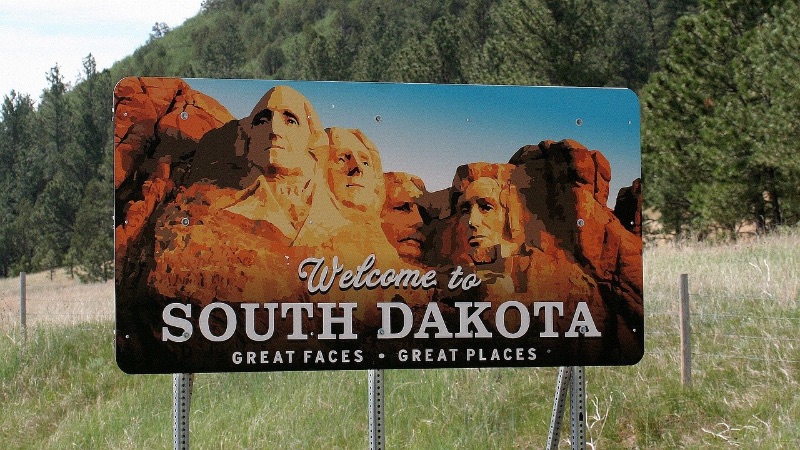 Rep. Tamara St. John (R-Sisseton), along with 10 Republican cosponsors, introduced House Bill 1131 (HB1131) on Jan. 28. The legislation specifies that direct primary care agreements (sometimes called medical retainer agreements) do not constitute insurance, thereby freeing doctors from the onerous requirements and regulations under the state insurance code. The new law stipulates that “a primary care provider or agent of a health care provider is not required to obtain a certificate of authority or license under this act to market, sell, or offer to sell a direct primary care agreement.” 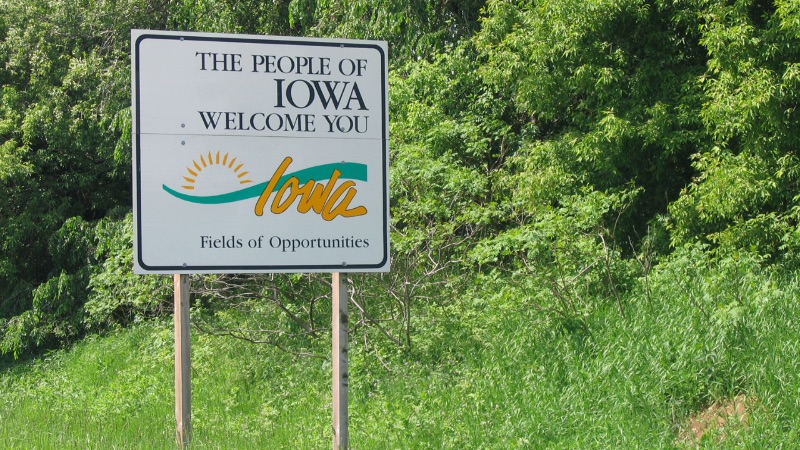 Last Friday, Iowa Gov. Kim Reynolds signed a “Constitutional Carry” bill into law, making it legal for Iowans to carry a firearm without a permit and fostering an environment more hostile to federal gun control.

The House Public Safety Committee introduced House Bill 756 (HF756) on March 5. The new law eliminates the permit requirement for carrying handguns in the state. It also loosens some restrictions on the possession and transfer of firearms. The state will continue to issue concealed carry permits under a revamped system for those wishing to have a CCDW license in order to carry in states with reciprocity with Iowa. 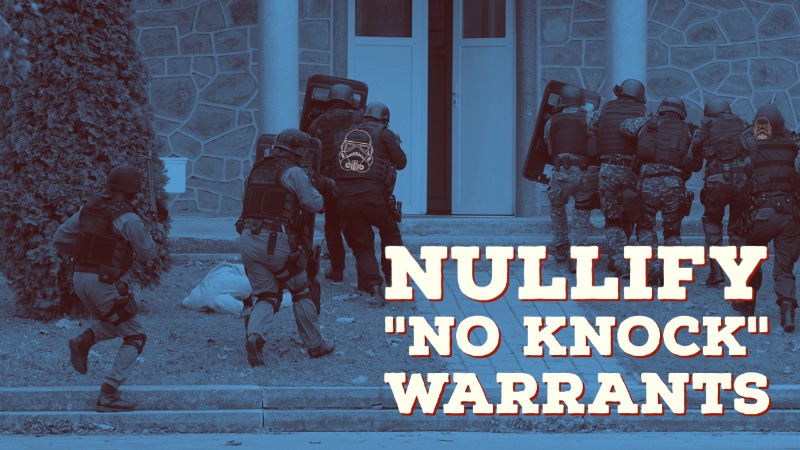 Last week, a Connecticut joint committee held a hearing on a bill that would prohibit “no-knock” warrants and take a step toward nullifying several Supreme Court opinions in practice and effect.

The House Judiciary Committee and two Republicans introduced Senate Bill 1093 (SB1093) on March 25. The legislation would make several police reforms including banning no-knock warrants. Under the proposed law, law enforcement officers would be prohibited from seeking, executing, or participating in the execution of a no-knock search warrant.

SB1093 defines a “no-knock warrant” as “a warrant authorizing police officers to enter certain premises without first knocking and announcing their presence or purpose prior to entering the property.” 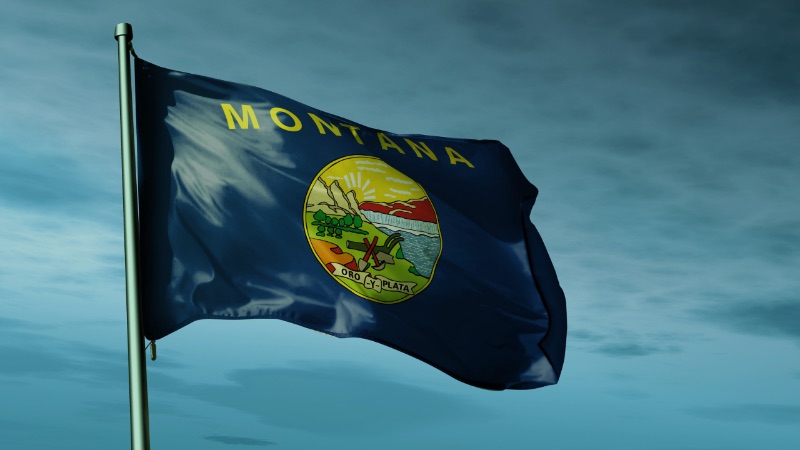 To the Governor: Montana Passes Bill to Create Process to Review and Reject Presidential Executive Orders

On Thursday, the Montana House gave final approval to a bill that would create a mechanism to review presidential executive orders and end state cooperation with enforcement of certain orders determined to violate the U.S. Constitution. This process would set the stage to nullify some executive orders in practice and effect in Montana.

Sen. Tom McGillvray (R-Billings) introduced Senate Bill 277 (SB277) on Feb. 25. Under the proposed law, the legislative council would have the authority to review any executive order issued by the President of the United States, if the order “has not been affirmed by a vote of the Congress of the United States and signed into law, as prescribed by the Constitution of the United States.” 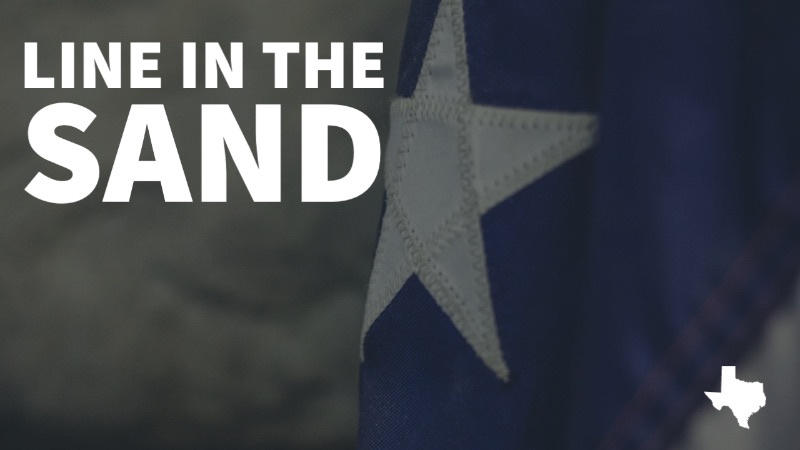 Today, a Texas House committee passed a bill that would ban state and local enforcement of any new federal gun control, a major step toward bringing such federal acts to an end within the state.

Rep. Justin Holland (R-Rockwall) introduced House Bill 2622 (HB2622) on March 17. Since then, it has garnered 49 additional cosponsors and the support of Gov. Greg Abbott.

The proposed law would prohibit any Texas governmental agency, including state and local police departments, from contracting with or in any other manner providing assistance to a federal agency or official with respect to the enforcement of a federal statute, order, rule, or regulation purporting to regulate a firearm, a firearm accessory, or firearm ammunition if the statute, order, rule, or regulation imposes a prohibition, restriction, or other regulation, such as a capacity or size limitation or a registration requirement, that does not exist under the laws of the state of Texas.

“We can’t rely on the Federal Government to lead on this issue and in reality – they will do vastly more harm than good for gun rights,” Holland said in a news release announcing the introduction of the bill.

The House State Affairs Committee held a hearing on HB2622 on April 1, an important first step in the legislative process. Today, the Committee passed the bill with a vote of 11-2. 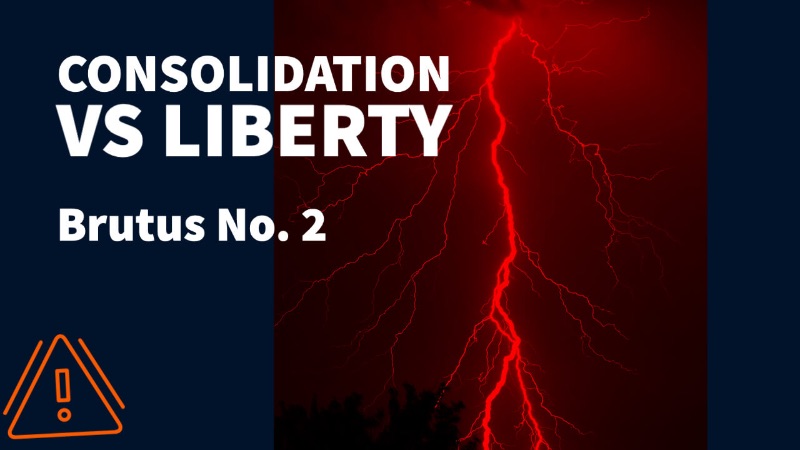 Rhode Islad Bill Would Require a Conviction Before Asset Forfeiture, Opt State Out of Federal Program

A bill introduced in the Rhode Island Senate would reform the state’s asset forfeiture laws to require a criminal conviction in most cases, and also opt the state out of a federal asset forfeiture program known as “equitable sharing.”

A coalition of five Democrats introduced Senate Bill 732 (S732) on March 26. Under the proposed law, prosecutors would not be able to move forward with asset forfeiture proceedings without first obtaining a criminal conviction in most cases. The legislation would also raise the standard of proof necessary to complete forfeiture from a preponderance of evidence to clear and convincing evidence.

Passage of the bill would effectively opt Rhode Island out of a federal program that allows state and local police to get around more strict state asset forfeiture laws. This is particularly important in light of a policy directive issued in July 2017 by then-Attorney General Jeff Sessions for the Department of Justice (DOJ) that remains in effect today.

According to the Institute for Justice, the current Rhode Island asset forfeiture process is “awful.” 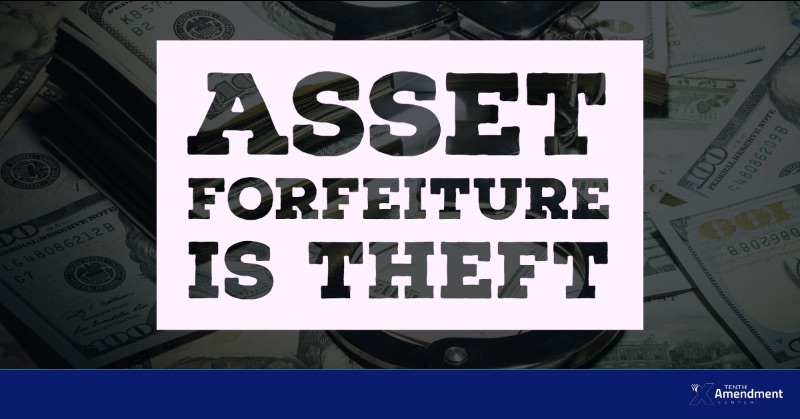 With a natural rights foundation – along with warnings about consolidation and people with power – in his 2nd of 16 essays during the debates over ratification of the Constitution, Antifederalist Brutus made a powerful case for decentralization and a Bill of Rights.

Right now is the time of the year when most state legislatures are in session – we like to call this nullification season – and we’re seeing more bills to undermine and nullify federal programs introduced – and PASSED – every single year.If you’re on board with the work we’re doing to stand for the Constitution and liberty, now might be the most important time to pitch in and help out. Nothing helps us get the job done more than our members, and you can join us for as little as 2 bucks a month.   CLICK HERE

Here’s the link, you know what to do:
https://tenthamendmentcenter.com/members/

If you prefer a one-time donation, you can pitch in online at this link:
https://tenthamendmentcenter.com/donate/

Thank you! We couldn’t be more grateful for your support!