Rise of the Evil American Reich 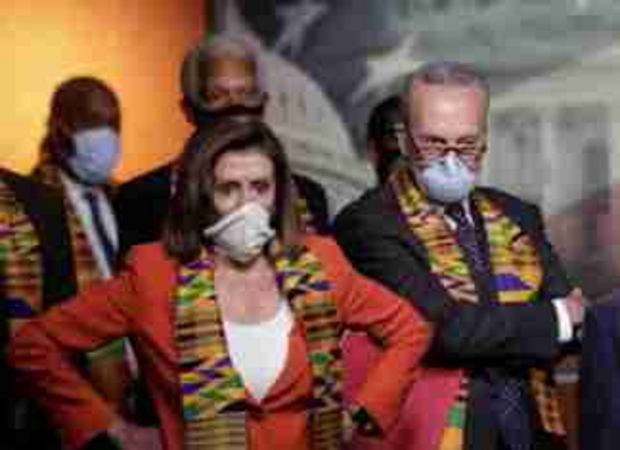 Rise of the Evil American Reich

During his Fox show on Easter Sunday night, Steve Hilton discussed the new religion of Wokeism taking over the Democrat Party, corporations, schools, and all pillars of our society. It is the religion of victimhood. The punishment for non-believers in cancelation. Everyone must speak their truth and hold false witness against thy neighbor if the neighbor is not woke.

It’s not a set of policy ideas one can fight. Wokeism is an amorphous philosophy and it is the result of 100 years of Marxists trying to destroy our culture.

It originated in the Frankfort School of Marxists who wondered why the worldwide communist revolution wasn’t spreading and taking over. They came to the conclusion that it was more than economics. They decided that family, religion, and culture were keeping the people oppressed and must be destroyed. It was called Critical Theory.

The Frankfort ideology ended up in Columbia University’s sociology department. It was decided that colleges must switch from studying the world. Colleges they decided should become centers of activism.

The leader of the ideology was a former Nazi, Herbert Marcuse, who wrote the One Dimensional Man. When Hitler rose in power, his career was over since he was Jewish.

As the dangerous ideology grew, a racial component was added and it became Critical Race Theory.

Repressive tolerance was also added. It allowed violence from the Left but never from the Right.

Angela Davis was one of their activist students. Derrick Bell, Obama’s mentor, was another proponent.

Intersectionality arose out of this.

Their horrendous ideas are hidden behind semantics. They’ve mastered the language, and it is the language of deceit. We are at war and we had better start fighting.

This is what is going on in schools, media, the MLB, banks. Wokeism has been marching through our power centers for a hundred years. It has all the hallmarks of all the tyrannical dictatorships in history, but it’s worse. 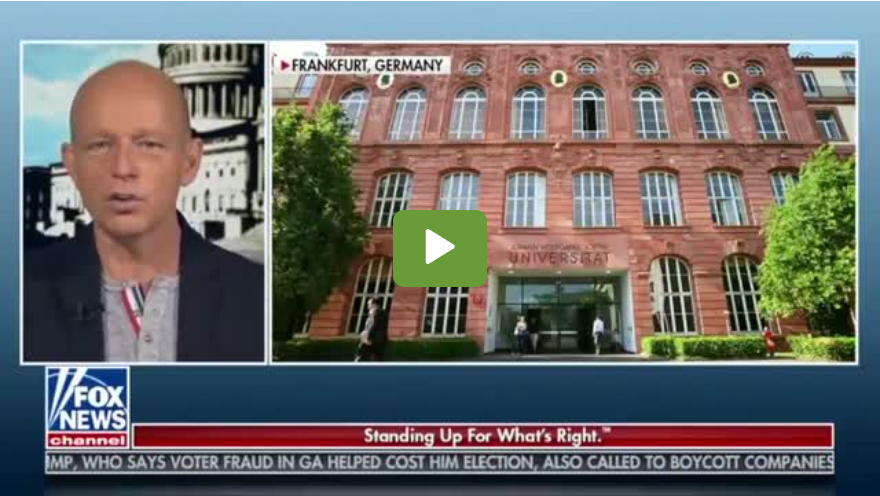 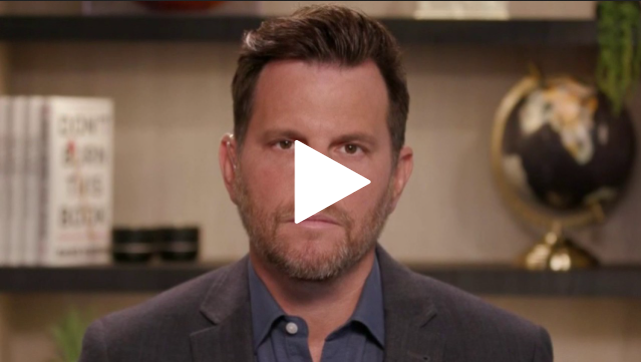