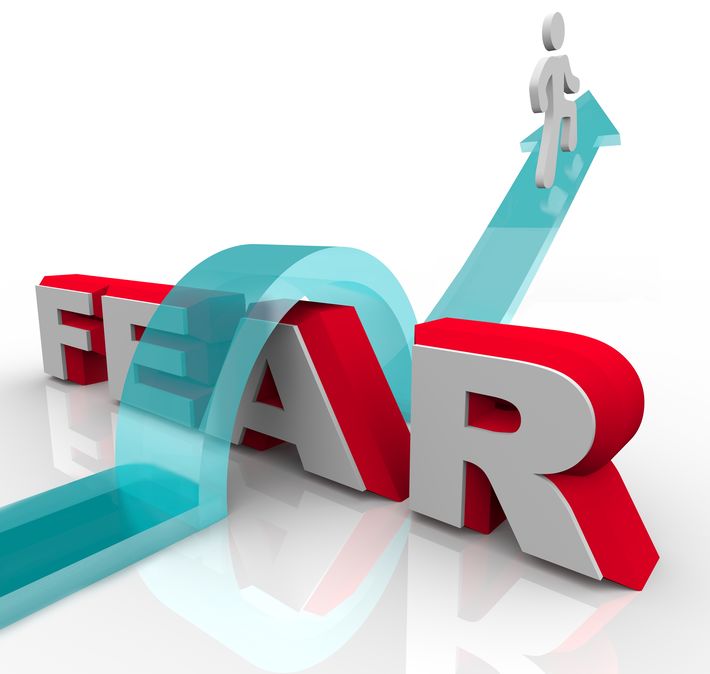 Corporations have increasingly become a target of the climate change cottage industry and all too many have been accommodating, regardless of real science, much less common sense. Climate campaigners understand about corporate America as that famous bank robber, Willie Sutton, understood about banks: it’s where the money is.

Corporations for decades have embraced the climate narrative, but some are beginning to push back as climate activists demand more extreme measures. A recent example of this is the fledgling corporate resistance to the “Say on Climate” initiative, which is an effort to make a corporation’s carbon emissions subject to annual vote by its shareholders.

Say on Climate is a campaign begun last year by Chris Hohn, a wealthy British hedge fund manager of TCI Fund Management, to force corporations to further limit carbon dioxide emissions. More than a dozen companies in Europe, Canada and Australia have joined this effort, but others are refusing. Charter Communications, the cable provider, and Union Pacific Corp., the railroad operator, both U.S. companies, have refused the play.

The climate cottage industry is more than just scientists living on government grants and Green activists whose college major was Anti-Capitalism. They include not a few billionaires who prospered from the private market economy and the availability of abundant fossil fuel energy. You know their names: Bloomberg, Gates, Bezos, Steyer and others. These individuals now use their wealth to fund Green organizations and direct politicians to impose climate policies on Americans.

Mr. Hohn, himself a Green billionaire, is taking climate activism to a higher level by forcing carbon limits on U.S. companies in which his hedge fund owns shares of stock. At least some corporations have limits to extremism, and hopefully it becomes a trend. It will need to be, considering what is on deck from the Biden administration.

Corporations, including fossil fuel companies, have long funded the climate change/global warming movement to virtue-signal and avoid controversy by paying off their Green enemies. Corporate obeisance to climate activists may seem wise in the short-term, but it will never be enough. Fanatics are never satisfied.

President Joe Biden will soon learn the same reality about climate extremists. He just proposed a gargantuan $2.2 trillion Green New Deal bill (which during the campaign he opposed), masquerading as “infrastructure” legislation since it polls better. The president also proposed to finance this monstrosity with large tax hikes, mostly on corporations. However, climate extremists in Congress want $10 trillion – nearly five times more; this, after Congress passed another $2 trillion spending bill, falsely labeled as Covid relief.

I would not be the first to postulate that another reason American corporations have become so Green-happy, regardless of its efficacy or scientific reality, is to protect its overseas business interests. For example, corporate CEOs indulge the end-of-the-Earth climate change agenda or attack state efforts to reform election laws to get a pass on profiting in the billions of dollars from regimes such as Communist China.

This corporate hypocrisy is breathtaking. China is the world’s largest emitter of carbon emissions and a major abuser of human rights. China has no laws to suppress elections – since there are no elections. But I digress.

Corporate America’s placating climate extremism will soon reap sharply diminished returns. Companies instead need to wake up to the climate charade with more of them pushing back on excesses since they won’t end with the Say on Climate campaign.

As the Biden administration proposes trillions of new (printing-press) dollars for a Green New Deal, the president is expected this month to propose tighter pollution standards and increased climate-related requirements on the financial industry as part of its “climate change strategy.” Indeed, Mr. Hohn’s “Say on Climate” crusade may soon be obviated. Before any action by Congress, the vast regulatory ocean that is the federal government has American corporations in the crosshairs to force tighter compliance and lower carbon emissions.

There will be certain economic costs to this imminent assault on American businesses in the name of environmental zealotry. The real victims will not be the pusillanimous corporate hierarchy that accepts such treatment. Rather, it will be consumers paying higher prices and workers reaping lower wages or losing their jobs as they get shipped overseas to cheaper locales, including carbon-heavy China. In fact, this ominous trend has begun.

For all of corporate America’s wokeness and its embrace of climate change extremism, it will not prevent the Biden administration from attempting to increase its taxes and micromanage its operations.

Corporate America needs to realize it is about to be squeezed since the climate cottage industry plays for keeps and populates the Biden administration. Corporations flagellating themselves all these years over climate change will soon learn it buys far fewer indulgences.