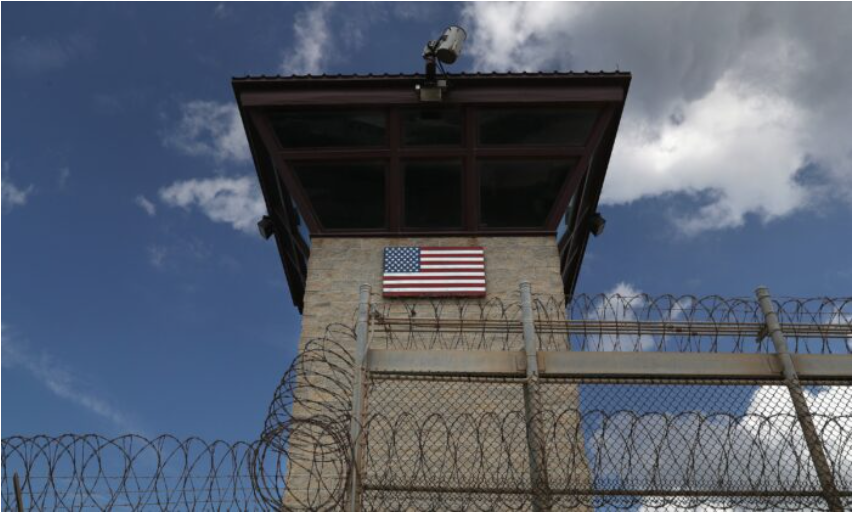 By The Associated Press

A once-secret unit within the Guantanamo Bay detention center that had fallen into disrepair has been closed and the prisoners moved to another facility on the American base in Cuba, the U.S. military said Sunday.

The prisoners at Camp 7 were transferred to a facility adjacent to where the other detainees on the base are held as part of what U.S. Southern Command said in a statement was an effort to “increase operational efficiency and effectiveness.”

Miami-based Southern Command, which oversees the detention center at the southeastern edge of Cuba, did not say how many prisoners were moved. Officials have previously said about 14 men were held in Camp 7. There are 40 prisoners at Guantanamo.

Southern Command said the Camp 7 prisoners were moved to Camp 5 “safely and without incident,” but did not say when the transfer occurred. Camp 5, which was largely empty, is next to Camp 6, where the other detainees are held.

Camp 7 opened in December 2006 for prisoners previously held in a network of clandestine CIA detention facilities, often referred to as “black sites,” where they were subjected to brutal interrogation techniques. The military ran it under an agreement with the CIA, and Southern Command said intelligence agencies were involved with the transfer.

The military long refused to even acknowledge the location of Camp 7 on the base and has never allowed journalists to see the inside of the facility. Officials had said that unit, which was never designed to be permanent, had structural issues and needed to be replaced, but the Pentagon dropped plans to seek money for the construction.

Among those held at Camp 7 were the five prisoners charged with war crimes for their alleged roles planning and providing logistical support for the Sept. 11, 2001, terrorist attacks.

President Joe Biden has said he intends to close Guantanamo, but that would require approval from Congress to move some prisoners to the United States for trial or imprisonment.