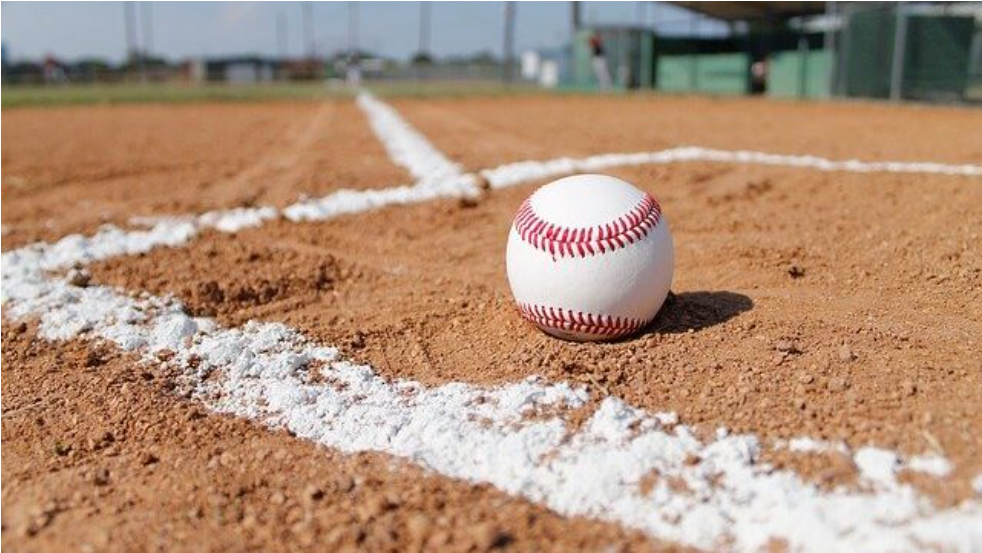 Whether you realize it, or not, we are at war (and I’m not referring to my initials). American institutions, corporations, sports leagues and even the Catholic Church are at war with the American people.

But they’re about to learn a priceless lesson. The ignorant, politically-correct, woke dunces who run these institutions are all committing economic suicide.

Why would any company, sports league, or religious institution get involved in politics? Why would they risk offending and losing 50% or more of their customer base?

I’m a S.O.B. (son of a butcher). I learned everything about business from my grandfather the butcher. He taught me the keys to business success…

Hello, is anybody home? Don’t you see us? There are 74 million Trump voters. We are the Silent Majority. We are your customers. Why would you openly offend us? Do you want to lose half your customer base? Can you live without 74 million customers?

Don’t look now, but that’s exactly what’s happening this Easter Weekend. Our country and society are imploding. Businesses and institutions are committing suicide. They’re surrendering to “cancel culture.” But in reality, they’re only canceling themselves.

My advice: Now is perfect time for 74 million Trump voters to cancel baseball. I won’t watch one game this season. This is called the power of the purse. Good luck baseball.

Delta Airlines just publicly condemned those same Georgia Voter ID laws. My advice: Now is the perfect time for 74 million Trump voters to cancel Delta Airlines. You thought your flights were empty for the past year? I’ll fly ABD- Anyone But Delta.

You might also ask Delta if this means passengers can now board their planes without showing ID?

But now we come to the dumbest move of all- by the Catholic Church. Let’s face it, the Catholic Church never calls the police on anyone- even the most evil criminals on earth. As an example, if you confess to a priest that you’re a murderer, or mass murderer, or rapist, or Nazi, or beat your wife, no priest can report you to the police. The church considers any confession to be sacred. Priests can never disclose. They must take that confession to their grave.

Or take the issue of illegal aliens (ie criminals). Has any priest in history ever called the police to rat out an illegal alien sitting inside their church? Not to my knowledge. Churches are a “sanctuary.” Everyone is protected inside a Catholic church.

Yet days ago, Father Milton Ryan, a priest at Holy Trinity Church in Dallas, Texas ratted out his own parishioner. Not a murderer, or mass murderer, or pedophile. Father Ryan called the police on a pregnant, Catholic wife and mother of a 1 year old, for not wearing a mask at church. She was dragged out of the church by police. She was threatened with arrest. Church authorities took photos of her license plate. She was informed she’d never be welcome in that church again.

What would Jesus say? Is this a spiritual way to treat a member of your church? A pregnant mother? Is not wearing a mask now a crime worse than pedophile priests, or murderers, to the Catholic church?

Most Catholics I know are Republican-conservative Trump voters. The church just spit in their face. It’s time for (excuse the pun) a “Come to Jesus” moment.

My advice: It’s time for all good Catholics, especially the Republican-conservative variety (which describes every Catholic I know), to call their local Catholic Diocese and let them know you won’t be donating another dollar to the church, until Father Milton Ryan is removed from Holy Trinity Church in Dallas and the Catholic church makes a national public apology to the pregnant Catholic mother.

I think Major League Baseball, Delta Airlines and the Catholic Church are about to learn a lesson about business from my grandfather the butcher.