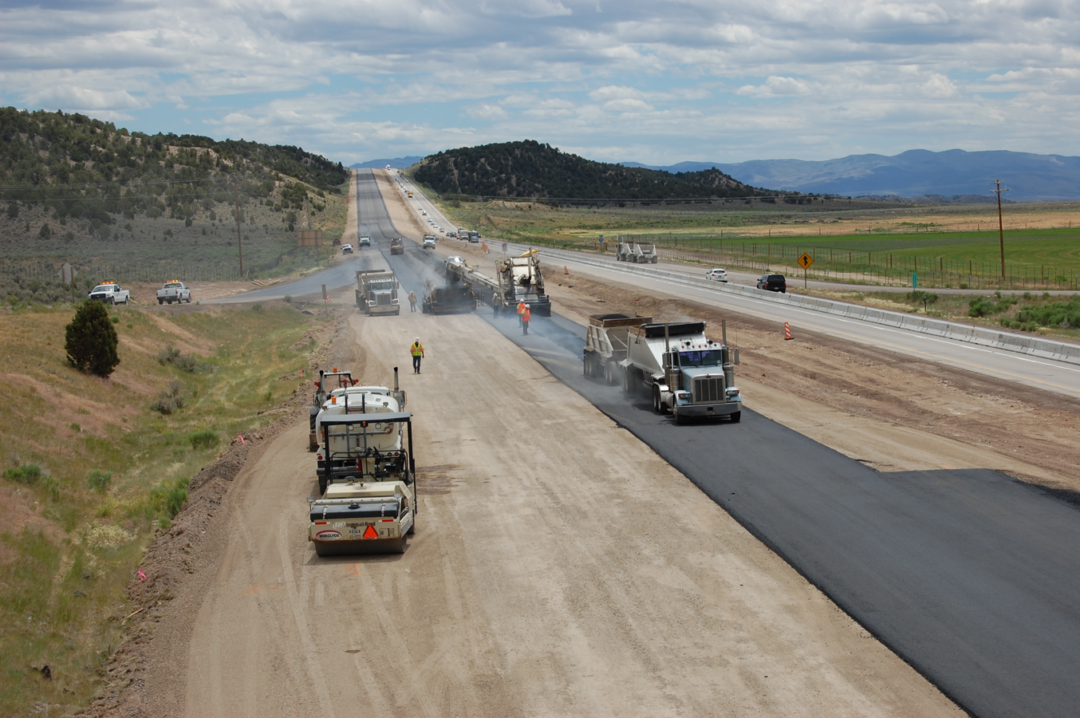 The Senate has several House transportation bills awaiting its consideration upon the Legislature’s return on April 6th. The largest piece of legislation is H326, a $813,174,100 appropriations bill for the Idaho Transportation Department. The funds supply 1,648 full-time positions within the department and finance bridge maintenance among other projects. H342 also tackles transportation funding. It would increase the sales tax distribution to transportation from 1% to 4.5%. 3% would go to the state and 1.5% would go to local jurisdictions.

H161 is also on the Senate Reading Calendar. It would increase driver’s license and identification card fees with the intention of reducing counties’ reliance on property tax funds to subsidize those services. Reforms to the School Transportation Support Program to better protect its funding in times of emergency will also be heard by the Senate with H265.

Tax relief bills in committee and on the Senate floor

Two bills that the Senate will continue working on upon their return hope to provide tax relief for Idahoans. H332 would grant an estimated $389 million in tax relief through its reduction of all income tax brackets, cap on the top individual and corporate tax bracket to 6.5%, and (for 2020 income tax filers) a one-time sales tax/income tax rebate. That legislation will be undertaken by the Senate Local Government and Taxation Committee, but another bill that is already on the Senate floor is H309. The property tax deferral program for seniors would be expanded through this legislation.

Idaho’s tax deadline has been extended to May 17 from the previous deadline of April 15.

After being reported out of the House State Affairs Committee on March 17th, S1136 shall be considered by the House once the chamber reconvenes. The bill clarifies and limits the Governor’s power during periods of extreme emergency while still retaining sufficient powers within the governorship to effectively respond to emergency situations. Specifically, the bill limits the amount of time that a Governor can maintain a declaration of extreme peril without the Legislature’s consent, reaffirms the right of the Legislature to end emergency declarations and emergency regulations, and protects the rights of peaceful assembly, free exercise of religion, ability to bear arms, and ability to work, among other provisions.

S1112 to be introduced to the House

A Senate bill relating to special sessions of the Legislature was sent to the House on March 17th.  S1112 establishes a process by which the Legislature can call itself into session outside of the regular schedule. It would require 60% of Representatives and 60% of Senators to sign a petition for a special session. This petition would need to identify a specific subject or subjects, which would aim to prevent such regular sessions from exceeding the limited scope and sparing use that is intended. The bill will be introduced to the House once the 2021 session reconvenes.

H0026: This legislation would eliminate the use of the habitual status offender definition and prevent status offenders from being detained in secure facilities instead of juvenile shelter care facilities. The bill passed the House and Senate and was signed by the Governor on March 8. The new law will become effective July 1, 2021.

H0332: This legislation would reduce all income tax brackets and provide a one-time sales tax/income tax rebate for Idahoans. The bill passed the House with a vote of 58-12-0 and was introduced to the Senate.

S1006: This legislation would consolidate current statutory requirements for literacy intervention and update provisions in alignment with the Task Force recommendation for focusing on the importance of having every student reading at grade level by the end of grade 3. The bill passed the Senate with a vote of 35-0-0 and was introduced to the House. It was referred to the House Education Committee and passed out of Committee with a Do Pass recommendation. It is scheduled for its Third Reading in the House.

S1009: This bill would include the State Fire Marshall and State Fire Marshal deputies in the same definition as firefighters under the Public Employee Retirement System. The bill passed the Senate with a vote of 32-1-2 and was introduced to the House. It was referred to the House Commerce and Human Resources Committee and received a Do Pass recommendation. The bill passed the House with a vote of 67-1-2 and was delivered to the Governor.

S1027: This legislation would compensate individuals who were wrongfully convicted and imprisoned with $62,000 per year of incarceration or $75,000 per year if incarcerated on death row. Those who were put on the sex offender registry wrongfully would receive an additional $25,000 per year on the registry. Exonerees would be given a two-year window to file a claim from the moment they were formally exonerated by a court. The bill passed the Senate and the House and was signed by the Governor on March 5. It became effective the same day.

S1039aaH: This bill would allow school districts to award a Workplace Readiness Diploma to graduates who have completed career technical education programs. The bill passed the Senate with a vote of 33-0-2 and was introduced to the House. It was referred to the House Education Committee and passed out of committee with a Do Pass recommendation. From the Floor, the bill was placed on General Orders by unanimous consent.  It was amended and reported out without recommendation and is scheduled for its Third Reading.

S1110: The purpose of this legislation is to increase voter involvement and inclusivity in the voter initiative/referendum process. This will be accomplished by ensuring signatures are gathered from each of the 35 legislative districts, so every part of Idaho is included in this process. The bill passed the Senate with a vote of 26-9-0 and was introduced to the House. It was reported out of the House State Affairs Committee with a Do Pass recommendation and is scheduled for its Third Reading.

S1134: The purpose of this legislation is to amend Idaho Code 46-1005A by inserting language allowing for the recovery of federal funds after a Declaration of State Emergency has expired or was terminated. The bill passed out of the Senate 34-0-1 and was introduced to the House. It was referred to the House State Affairs Committee.

S1139: This legislation clarifies the definitions of “quarantine” and “isolation” and adds definitions for “biological agent,” “chemical agent,” “medically unknown symptoms,” and “restricted access” in Idaho Code 56-1001. It also clarifies the powers of the Director Health & Welfare in Idaho Code 56-1003 as it relates to the promulgation of rules and issuing of orders of isolation, quarantine, and restricted access. Additionally, it adds language to allow for a request to the courts for review of an order issued by the Director. The bill passed the Senate with a vote of 33-0-2 and was introduced to the House. It was referred to the House Health and Welfare Committee. It passed out of committee with a Do Pass recommendation and is scheduled for its Third Reading.